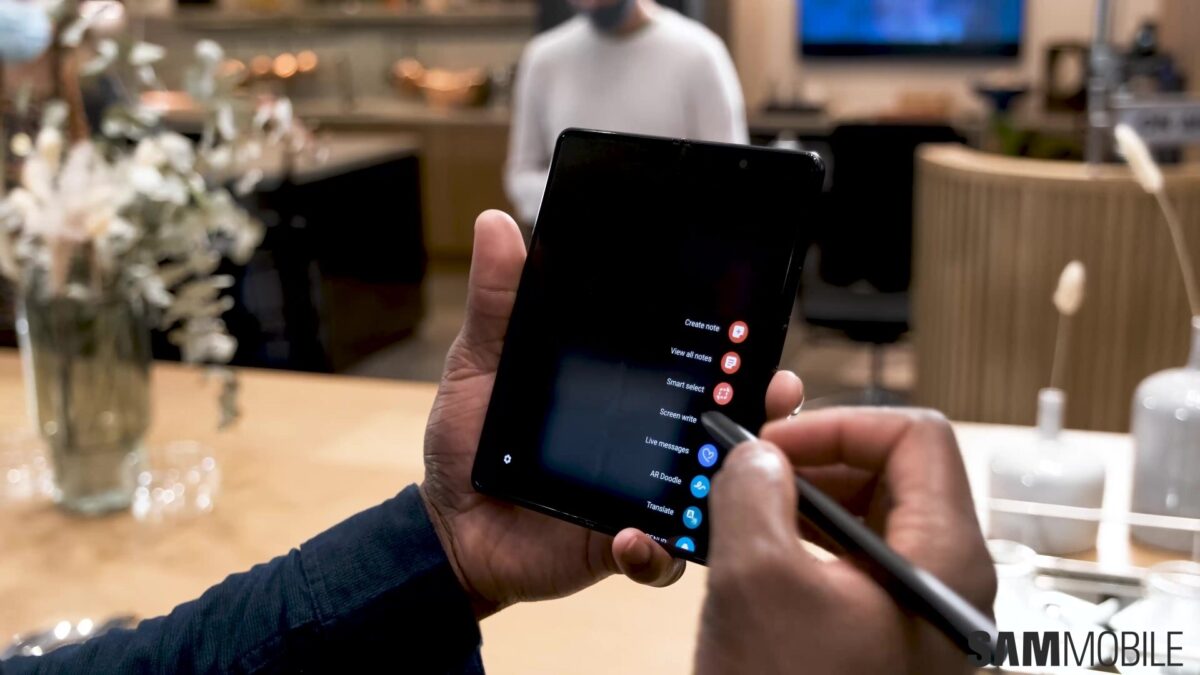 Samsung’s got an incredible product in the Galaxy Z Fold 3. Just two years after the company’s first foldable phone, we’re getting features like water resistance and S Pen support, with the latter an especially important one considering Samsung isn’t launching a new Note flagship this year.

Samsung has designed a unique S Pen for the Galaxy Z Fold 3 — the S Pen Fold Edition — to make it work on the foldable screen, and the newly announced S Pen Pro supports the Z Fold 3 as well. But do you get an S Pen in the box if you buy the phone?

The Galaxy Z Fold 3 S Pen is a separate purchase

Well, you’ve probably already guessed it: The Galaxy Z Fold 3 does not come bundled with an S Pen, just like it doesn’t come with a charger or earbuds. The S Pen Fold Edition is a separate purchase that will cost you $49.99. And if you want to carry the stylus around without worrying about losing it, you will have to buy the Z Fold3 5G Flip Cover with S Pen, which costs $79.99 and includes both S Pen and case.

It’s also worth remembering that you need the S Pen Fold Edition or the S Pen Pro (which is priced at $99.99) if you wish to use the Galaxy Z Fold 3 with a stylus. Regular S Pens, including the ones you get with the Galaxy Note series phones or the ones you get with Samsung’s tablets, will not work and could possibly damage the foldable display. Furthermore, the cover display on the Galaxy Z Fold 3 doesn’t support S Pen input.

As for how good of an experience the Galaxy Z Fold 3 and S Pen combo provides, it’s something we will be able to answer in our full review of the phone, which will be up sometime in the next few days. In the meantime, check out our Galaxy Z Fold 3 hands-on in the video above for our early impressions.

Interested in the Samsung Galaxy Z Fold 3? Don’t forget to support SamMobile by visiting this link and purchasing the phone directly from Samsung!