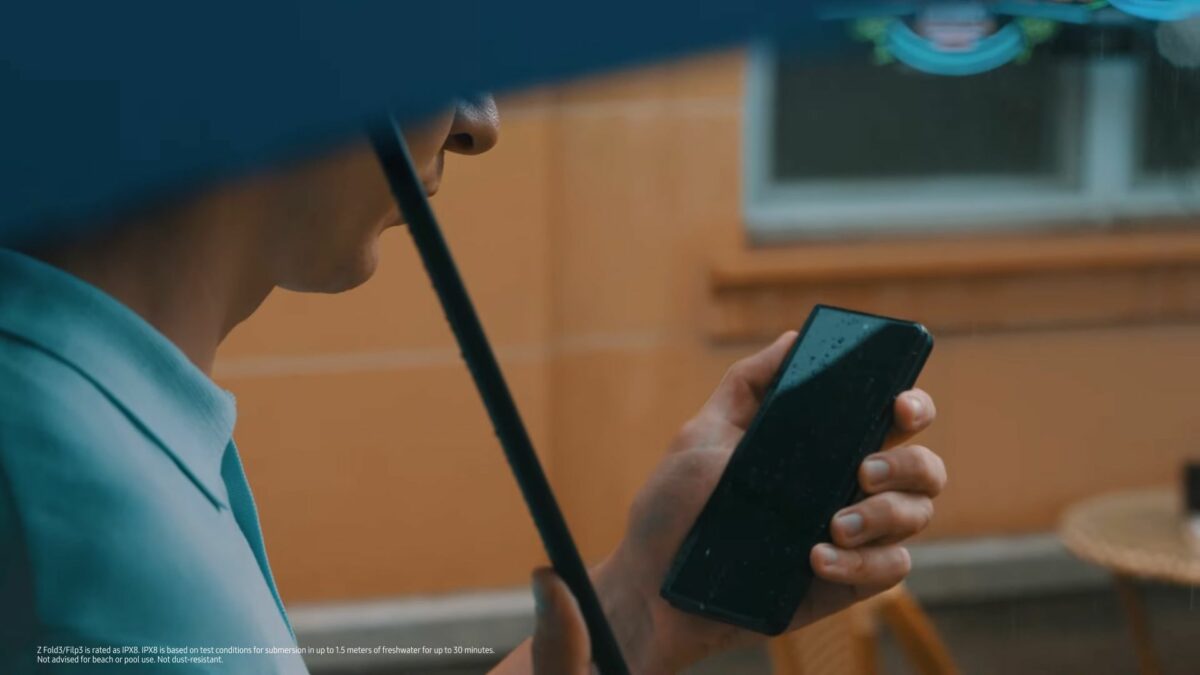 The Galaxy Z Fold 3 is finally here, and it’s bringing two major additions everyone’s been asking for ever since the original Fold got released two years ago, namely water resistance and S Pen support.

A lot of thinking went into adding these qualities to a foldable phone, but Samsung’s done it. The company went into detail at Galaxy Unpacked, explaining how the Galaxy Z Fold 3 achieved water resistance and S Pen support. And it also published a short video highlighting the engineering that went into developing these new features.

Samsung’s been working on foldable digitizer technology for years!

The Galaxy Z Fold 3 is the first foldable mobile device to support the S Pen, but as Samsung explains in detail in the video below, creating it was a challenging task.

Samsung developed and experimented with numerous prototypes of foldable digitizers for years before it came up with a solution. Instead of continuing to pour time and resources into developing a foldable digitizer without gaining promising results, the company switched gears. Samsung abandoned the idea and started over. It decided to apply two separate digitizers — one for each half of the foldable display, and partnered with Wacom to connect the two digitizers to operate as a single unit.

To make the Galaxy Z Fold 3 water-resistant, first Samsung treated the hinge with corrosion-resistance materials and long-lasting grease, protecting the mechanisms from rust and corrosion.

In addition, rubber seals and CIPG (Cured In Place Gasket) were applied to seal the gap between the connecting ends of each flexible printed circuit board that runs through the hinge. These elements prevent water from seeping through and damaging the internal components.

Check the video below for the full story. It’s rich in details you won’t want to miss out on if you’re even remotely interested in foldable mobile phones.