Galaxy S21 Ultra S Pen (Pro) features: What is and isn’t there 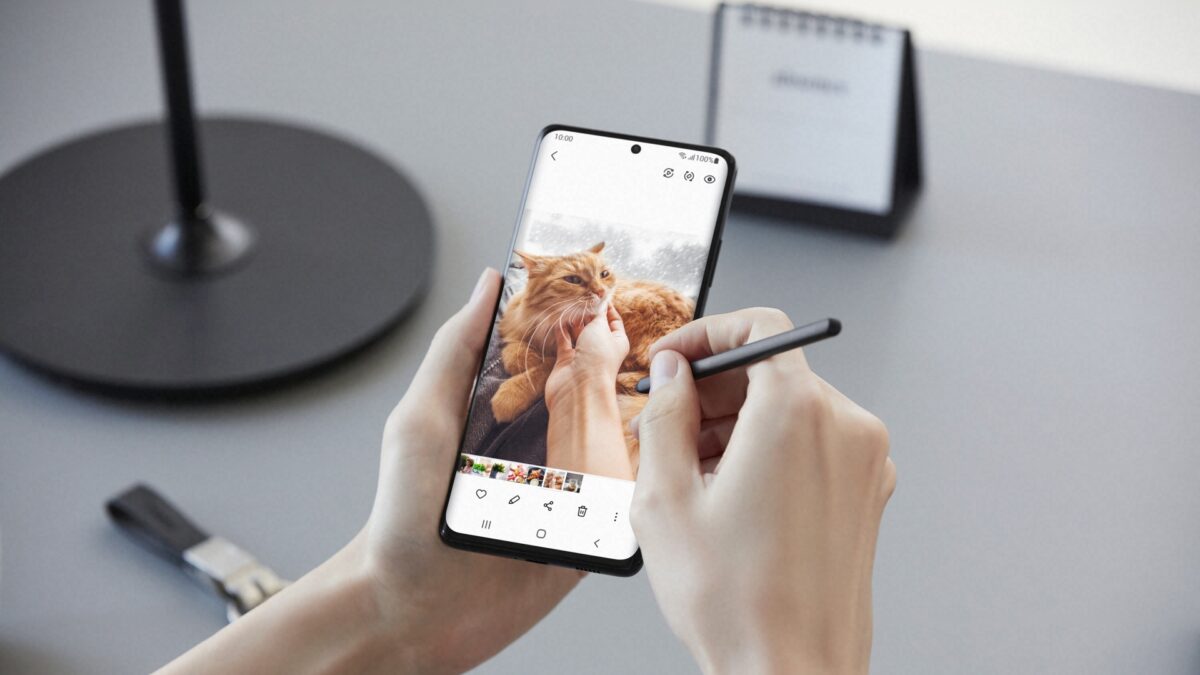 As was previously rumored, one of the main selling points of the newly announced Galaxy S21 Ultra is its support for the S Pen. Meaning Samsung equipped its new high-end smartphone with a digitizer akin to the one used inside the Galaxy Note series. But that isn’t to say this is going to be a like-for-like replacement.

As a matter of fact, the S Pen set to be sold alongside the Galaxy S21 Ultra will be pretty barebones in terms of functionality. So, let’s take a close look at what this feature actually means for future owners of Samsung’s latest flagship.

While we only have a single reference point for describing the capabilities of the new S Pen, this newly added stylus support actually seems to be targeting consumers unfamiliar with a modern Galaxy Note (or Galaxy Tab S) experience. Because compared to the last several generations of those devices, the S Pen designed for the Galaxy S21 Ultra is lacking in some established features.

The stylus is hence primarily meant to be used for drawing and handwriting. Given how the Galaxy S21 Ultra lacks a built-in silo for storing and recharging the pen, the accessory isn’t powered by a battery. Meaning there’s no Bluetooth connectivity to speak of here, and Air Actions aren’t part of the package, either. 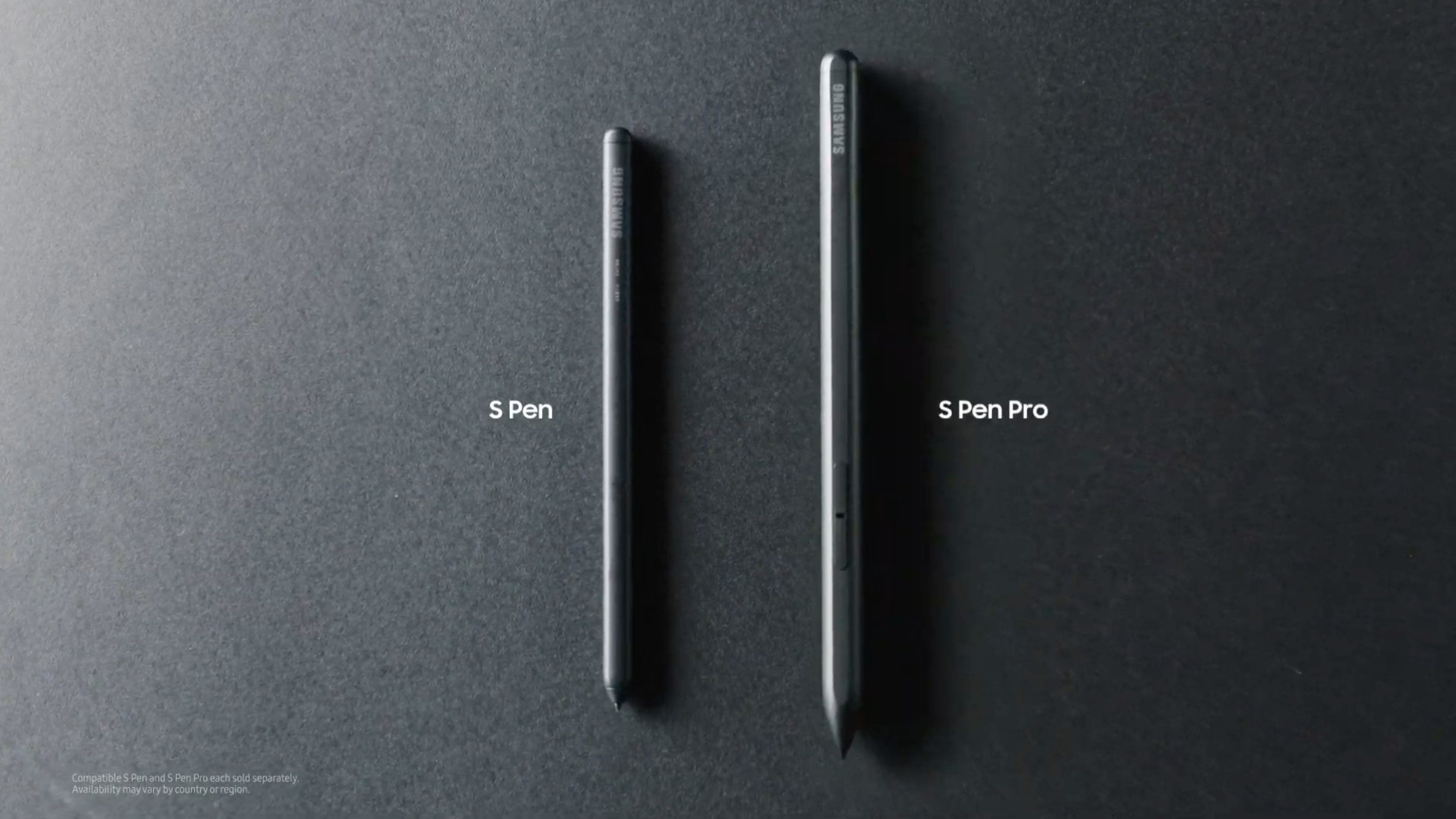 With that said, Samsung promised to follow up on this stylus with an upgraded version, called the S Pen Pro. That one is set to be released in the coming months with Bluetooth Low Energy (BLE) support. Of course, recharging it won’t be as convenient as on, say, the Galaxy Note 20.

Apart from wireless connectivity, the S Pen Pro will be physically larger than the regular model in order to provide a better grip, Samsung said. The S Pen Pro actually looks extremely similar to the Galaxy Tab S7 S Pen.

Can I use another S Pen on the Galaxy S21 Ultra?

In the meantime, you can also use one of your older S Pens to write and draw on the Galaxy S21 Ultra. But for one reason or another, their BLE features won’t work on your new smartphone. You’ll have to wait for the S Pen Pro to use those, which is less than ideal, to say the least.

The S Pen for the Galaxy S21 Ultra is sold as a standalone accessory, priced at $39.99, or $69.99 bundled with a protective case that also has a convenient holster for storing and securing the stylus. Samsung has yet to share any pricing information regarding the upcoming S Pen Pro. We’re also still waiting for a launch window more specific than “later this year”.

In the meantime and for the first time ever, Samsung decided to grant access to its digitizer kernel to partners, meaning you’ll actually be able to pick up a third-party S Pen for the Galaxy S21 Ultra. The list of participating companies is currently four names long, with the most obvious one being Wacom, the same company that’s been making Galaxy Note and Galaxy Tab S digitizers since forever.

Apart from the Wacom One Pen, the Galaxy S21 Ultra will also work with the Staedtler from Noris Digital, the Hi-Uni Digital Mitsubishi Pen, and the Lamy, a stylus made by AL-star black EMR. None of those accessories will offer any extra features compared to the S Pen. But that doesn’t really matter, because their main allure comes down to their ability to operate with other devices, including professional graphics tablets. Meaning those pens might actually sell more Galaxy Note S21s than vice versa.