Tipster says Galaxy S will transform into the Note series, and pigs can fly 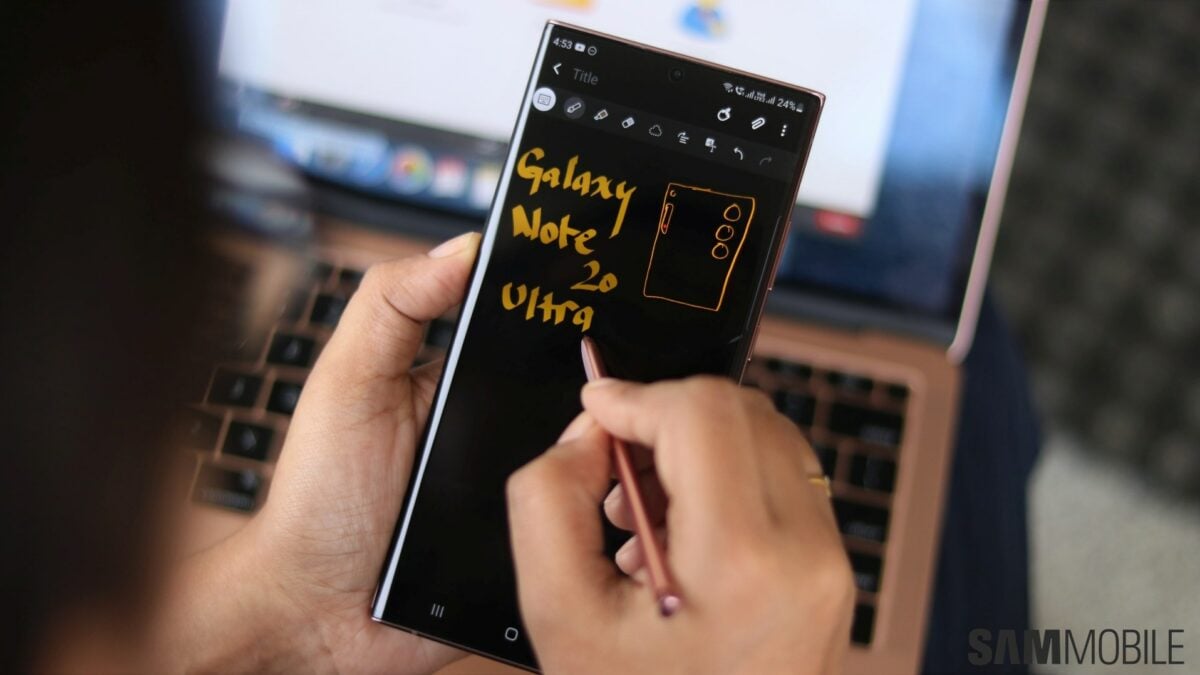 Galaxy Note fans are sad that Samsung didn’t launch new models of this much-loved device in 2021. The global chip shortage was one of the reasons that Samsung gave for ditching its phablet. It hasn’t said what the future holds for the Note series.

There have been some concerning signs that indicate Samsung might kill the Galaxy Note series. A tipster has now come up with a theory that seems as implausible as pigs being able to fly.

The device also doesn’t have an internal silo to store the stylus. It must be carried separately or in one of the cases that can store it externally. The S Pen functionality might exist but the Galaxy S21 Ultra doesn’t provide the authentic Galaxy Note experience that fans have come to love.

@UniverseIce will have you believe that the Galaxy Note series isn’t going away and that the S series will effectively transform into the Note. That seems far-fetched for a number of reasons. For starters, there are three models in the Galaxy S series. It’s not likely that all three will support the S Pen.

A fundamental design change will have to be made if the Galaxy S series is to provide the kind of S Pen experience that the Galaxy Note lineup does. That’s likely going to be off the table as well. It will reduce the appeal for those who have loved the Galaxy S series precisely for its non-Note like design.

The S Pen is here to stay. No matter what Samsung decides to do with the Note series. It’s just going to be a much different user experience than the one Note fans have been used to.

Update: Note is over, but it's not over. S becomes Note!

Join the official SamMobile Telegram group to stay on top of all the latest news, reviews, Samsung firmware, giveaways and more.