Will the Galaxy S22 be Samsung’s ‘mini’ flagship? 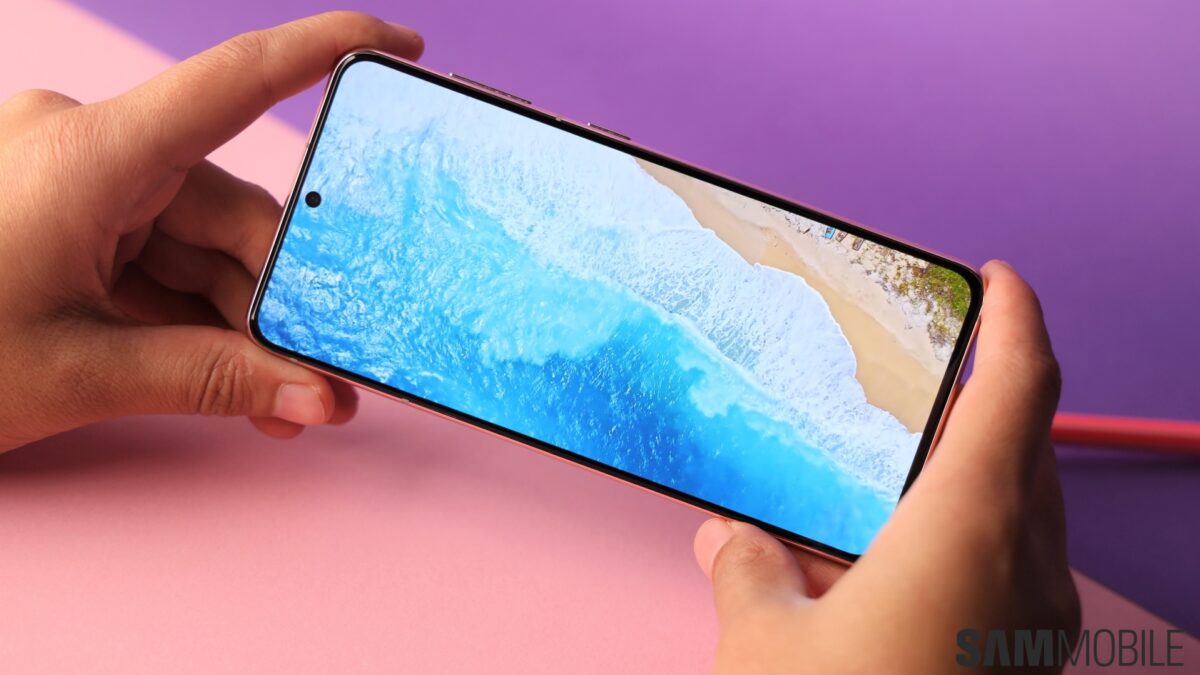 Samsung’s been exclusively making large, 6-inch+ flagships since 2020. The last time Samsung launched a flagship phone with a sub-6-inch screen was in 2019 (the Galaxy S10e). Last year’s standard Galaxy S20 had a 6.2-inch screen while the Ultra model went up to a whopping 6.9 inches. Samsung trimmed down the size by 0.1 inches on the Galaxy S21 Ultra this year, but the base Galaxy S21 features a 6.2-inch screen like its predecessor.

Naturally, it won’t be a true mini phone, not like what you get with the iPhone 13 mini that was recently announced by Apple. But since Samsung’s Ultra smartphones are so huge, we guess it only makes sense for Samsung to go the opposite way for the base models of its flagships while keeping the Plus models squarely in the middle.

Unfortunately, the smaller screen may not be enough to make up for the battery downgrade that the Galaxy S22 is getting. The Galaxy S22 will have a 3,700 mAh battery, down from 4,000 mAh on the Galaxy S21, and we’re hoping Samsung’s new power-efficient displays and the Exynos 2200 and Snapdragon 898 chipsets will offset the negative effects of a lower battery capacity (though we’re not very hopeful).

Do you want Samsung to make a compact flagship again? How big do you think the screen size on such a phone should be?