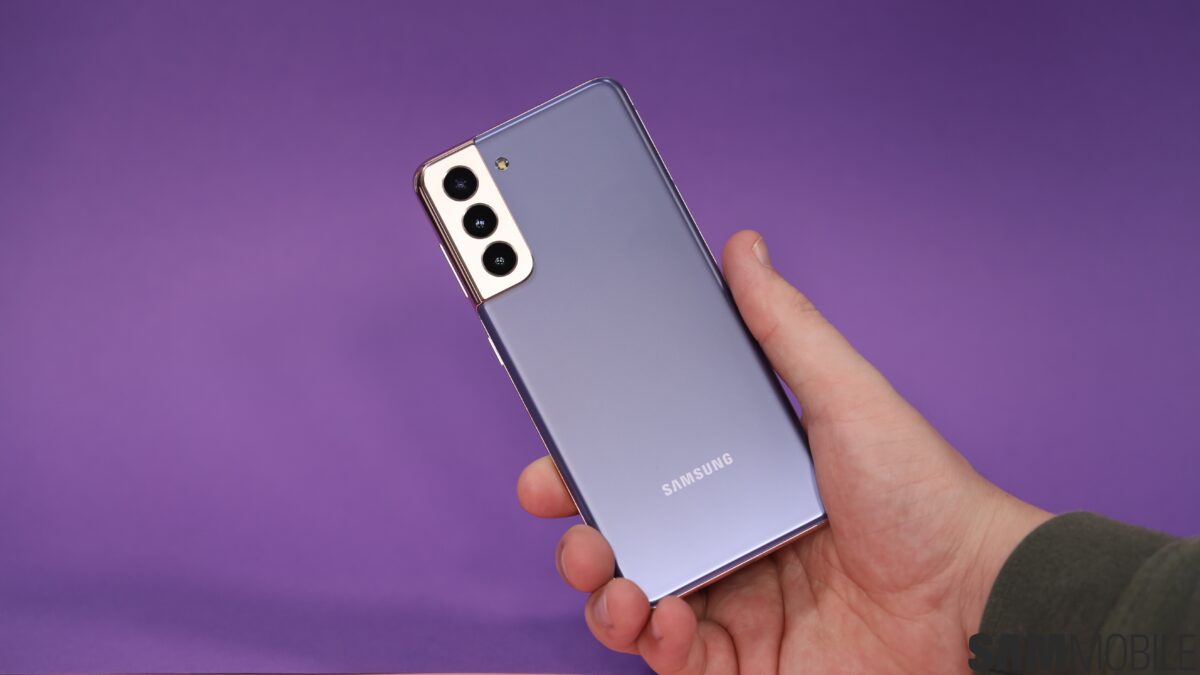 We’ve heard before that the Galaxy S22+ will have a 4,500 mAh battery instead of a 4,800 mAh cell like the Galaxy S21+. We had assumed the battery capacities on the Galaxy S22 and the Galaxy S22 Ultra wouldn’t change, but it looks like that won’t be the case.

The vanilla Galaxy S22 uses a battery with model number EB-BS901ABY. Power efficiency improvements with a new OLED display and the upcoming Exynos 2200 chipset might not be enough to compensate for such a drastic reduction in the battery capacity. So, it is possible that Samsung might bank on 45W fast charging ability for its upcoming high-end smartphone.

Would you upgrade to the Galaxy S22 despite its smaller battery? Let us know in the comments section below.

Fourth One UI 5.0 beta update for the Galaxy S22 might roll out soon

The third One UI 5.0 beta for the Galaxy S22 series brought some pretty cool and finite features. But despite the new update feeling relatively complete and polished (barring some lackluster animations), development on the beta firmware isn’t over yet. We found new evidence suggesting that Samsung is developing a fourth One UI 5.0 beta […]