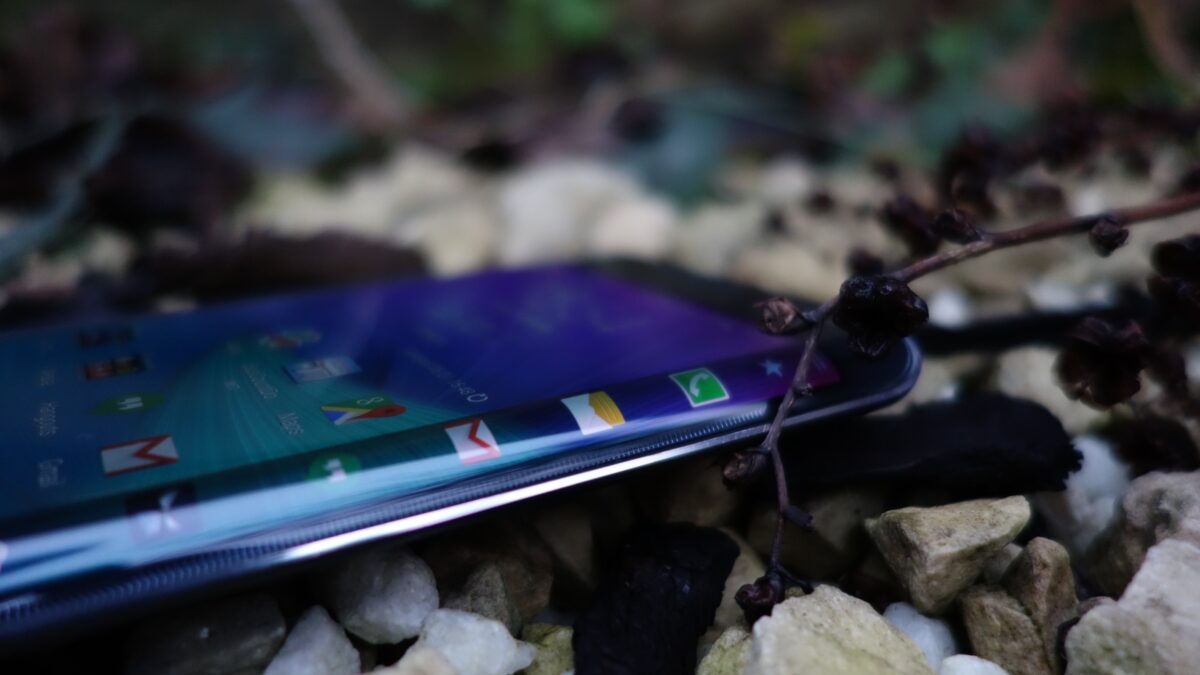 We here at SamMobile have been bringing you, our faithful readership, details on “the next Galaxy” for some time now, but we were given something of a small market shock to discover that the next Galaxy would bear the number “7” instead of the number “6.” A leak showing the lucky number put any additional questions about its truth to rest. Now, anyone who knows successful marketing understands why this must be, but the next question following the number is the name itself: would we see a Galaxy Note 7 or Galaxy Note 7 edge?

Well, our evidence has shown the Galaxy Note 7 edge for the last few weeks, though we’ve still had a bit of skepticism toward it. First, we’ve seen an import listing that confirms the Galaxy Note 7 edge by way of its model number. A render of the upcoming Galaxy shows a dual edge design, though renders aren’t enough on their own, but a new Samsung patent filed in August 2015 shows the Korean giant is developing a setup where users can write on the edge of the display – hinting that the next Galaxy would be the Galaxy Note 7 edge.

Some have said that patent filings such as these are unlikely to see the light of day, but Samsung faithful have seen this pattern with Samsung before. Just last year, before the Galaxy Note 5 was unveiled, Samsung had patents published related to a Write On PDFs feature. It was implemented into the Note 5 and announced, so Samsung isn’t one to file patents for filings’ sake.

A new leak shows us that the next Galaxy moniker is indeed, the Galaxy Note 7 edge. The leak shows a panel with the light bursting forth from it with the words, “Write on the edge of something great.” Now, we know the next Galaxy is the Galaxy Note 7, but we don’t need any further hints that the upcoming device will, though bearing a different number, bring back the Six Appeal days. It appears as though that edge writing patent will be put to good use, very soon.

The Galaxy Note 7 edge will feature a 5.8-inch, curved Slim RGB AMOLED display with a Quad HD (1440p) screen resolution, a quad-core Qualcomm Snapdragon 823 SoC, 6GB of LPDDR4 RAM, a 4,000mAh battery, USB Type-C charging, and IP68 water and dust resistance. Alongside of these familiar rumors, other rumors pertain to the possibility of a dual-lens camera setup similar to the LG G5 and Huawei P9 as well as the implementation of an iris scanner, a feature that Samsung has been developing for some time. We’re also expecting Samsung to bring its Always On Display, 5MP front camera, 12MP back camera (both cameras having f/1.7 apertures), as well as similar accessories as the Galaxy S7 to the Galaxy Note 7 edge as well.

The Galaxy Note 7 edge will be unveiled the first week of August.

Are you ready for the next Galaxy?