Galaxy Note 5 to have Write on PDF feature 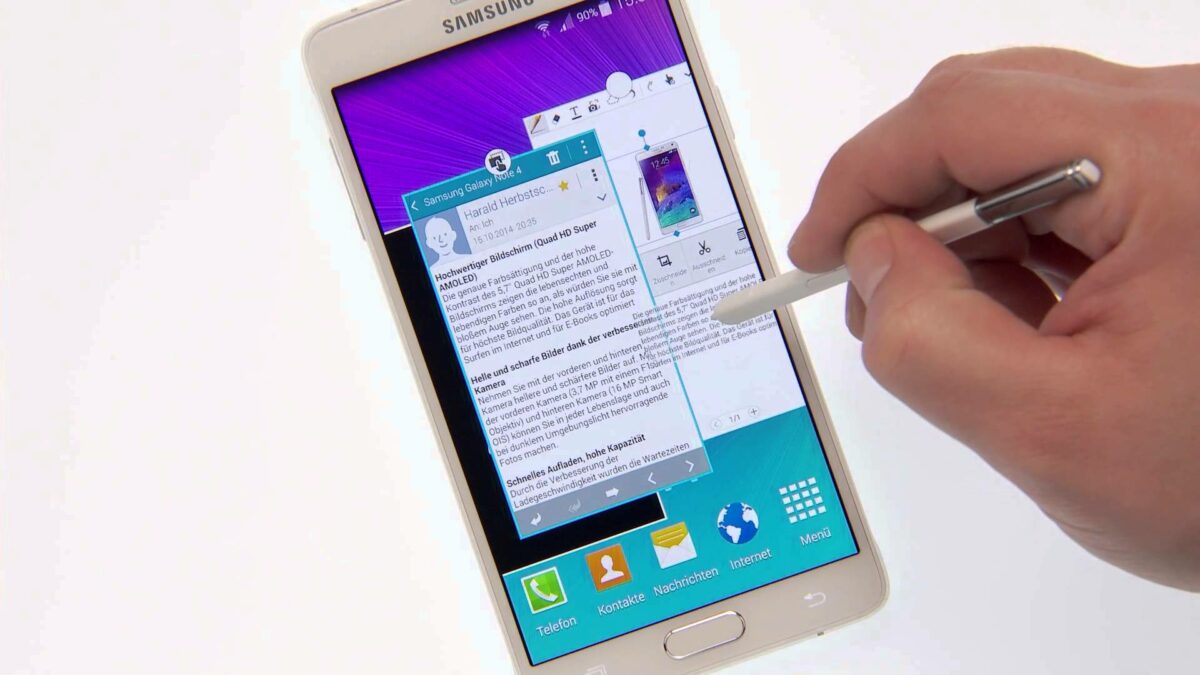 Samsung’s Screen Write function is already one of the most popular on the Note experience, allowing you to write on any screen and save your note or handwriting as a screenshot in your local photo gallery, but writing on PDFs at the moment is somewhat difficult. First, you have to activate Screen Write with the S-Pen, take a picture of the screen, then write on it. Samsung’s Write on PDF feature will likely allow you to write on the screen directly, without needing to take a screenshot or activate Screen Write to do so. Instead, you’d select the function in your settings, then write on PDFs immediately.

Outside of the description, there’s nothing else said about this feature, but it is exciting to think about the Note line and how much smarter it will get with this feature. Samsung just upgraded its two-year-old Galaxy Note 3 with Smart Select, a feature that allows you to “clipboard” texts and images simultaneously. Samsung’s always been at the forefront of the software experience with its feature-packed philosophy, and Write on PDF just made the smartphone-buying experience exciting again.