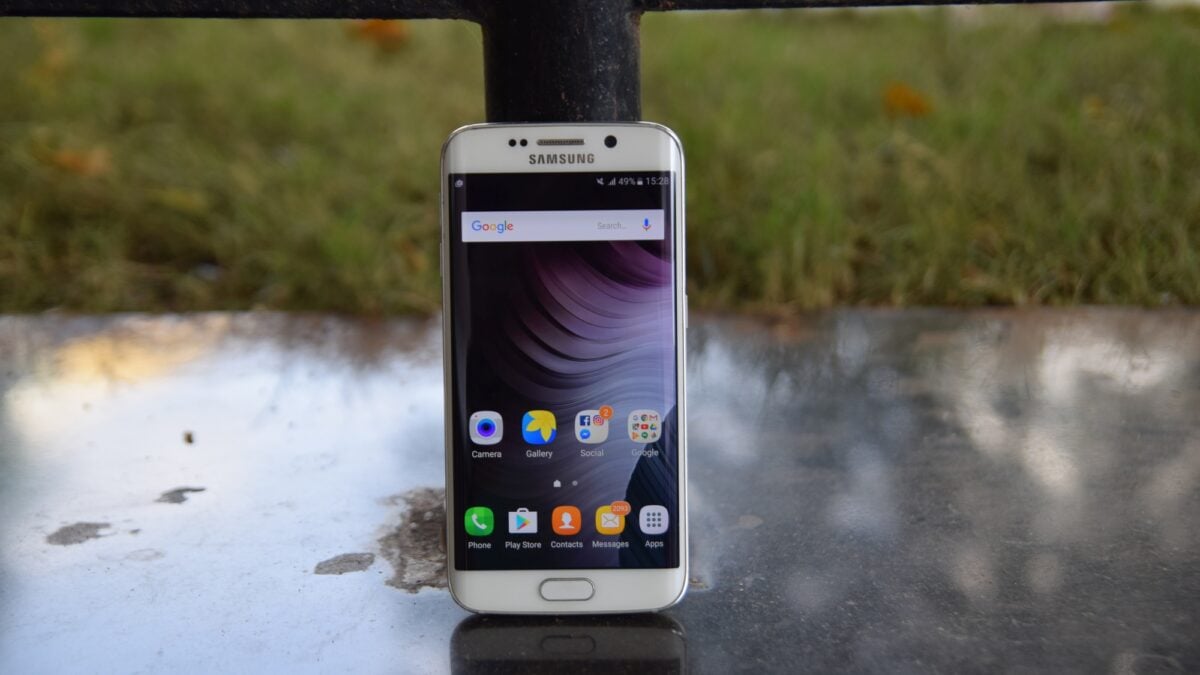 Is Samsung actually planning to surprise us all by providing a third major update to an existing phone? North American carrier T-Mobile definitely seems to be working with the Korean giant on making that possible, as its support pages say that Oreo is coming to the Galaxy S6, Galaxy S6 edge, Galaxy S6 edge+, and Galaxy Note 5. Since these are official carrier support pages, they are easier to believe than Samsung’s usually off-the-mark support reps, who had given us hope a few months ago about the Galaxy S6 possibly not ending its life cycle on Android 7.0 Nougat.

The support page for each device says that “T-Mobile and the device manufacturer have agreed to support a new software update.” Also written in big bold font is “Phase: Complete: Version 8.0 Oreo.” It could mean that basic development on Oreo for these devices has been completed and that the ball’s now in T-Mobile’s court to work on carrier certifications. That’s certainly possible as even Oreo for the Galaxy S7 edge was released in a usable state just ahead of the Galaxy S8 Oreo update. Since the software on the 2015 flagships and the Galaxy S7 lineup is very similar, getting Oreo up and running on all these phones probably won’t take much time, either.

But, as always, it’s better to be skeptical instead of getting your hopes up, until we get further confirmation about Samsung’s plans to extend software support to its flagship phones to three years. With the mid-range Galaxy A series phones getting two major updates for the last couple of years, upping the support game for the Galaxy S and Galaxy Note lineups would be a logical move. You never know with Samsung, though, so it’s best not to get too excited just yet. 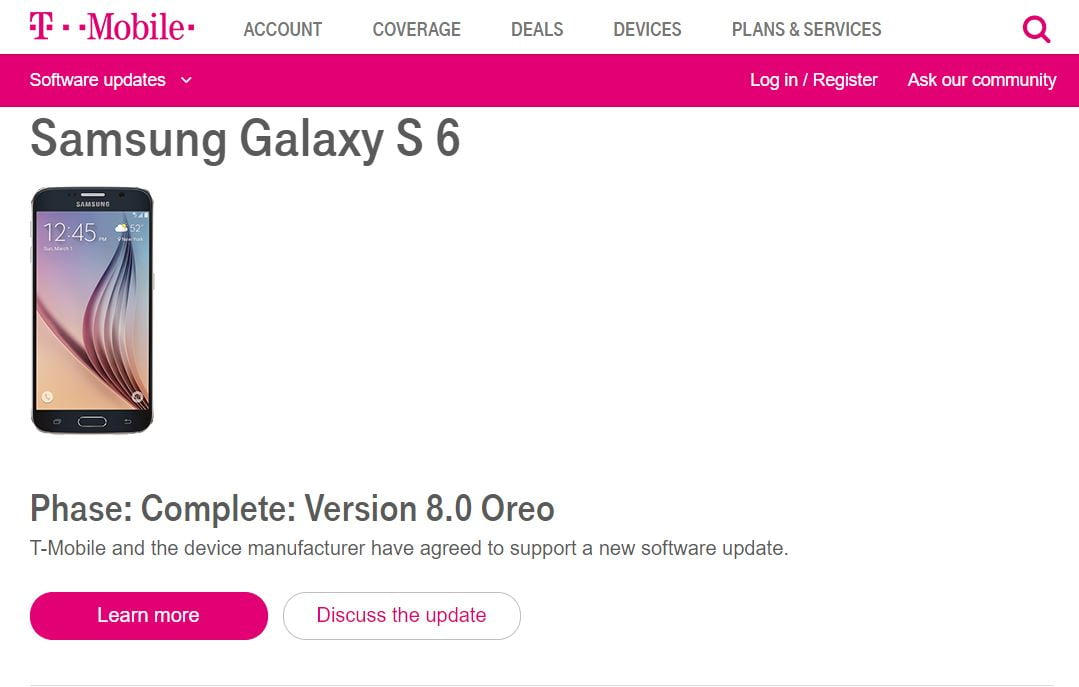 Don’t Miss: These Galaxy devices will be updated to Android 8.0 Oreo (updated: January 31)