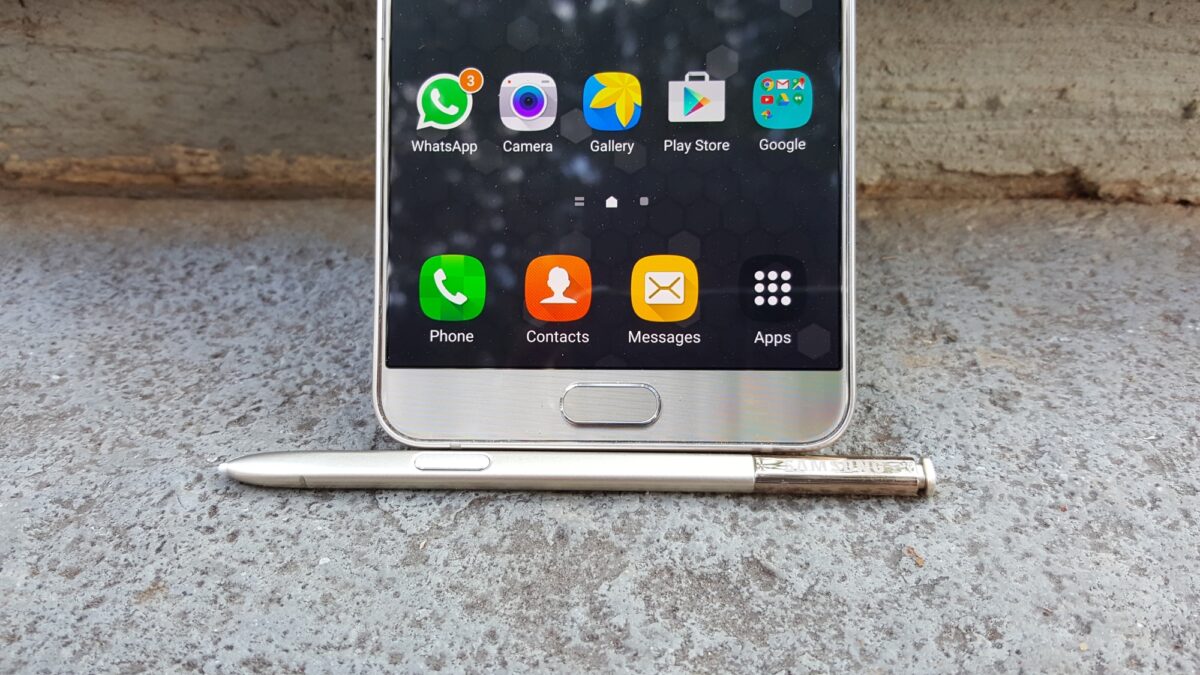 Here’s another old Galaxy flagship that is receiving a security update late in its lifecycle, following the Galaxy S6 update that came out earlier this month. Samsung is pushing out an update to the Galaxy Note 5 in some countries, including Argentina, Colombia, Panama, Chile, and Trinidad and Tobago. The update brings the July 2018 security patch and build number N920GUBS4CRG1.

The Galaxy Note 5 getting a security update shouldn’t be a surprise, as the device is still on the monthly schedule alongside the Galaxy Note 8. It’s perhaps also easier for Samsung to update the Note 5 as it was launched in very few markets. Or, well, the fact that it was the only Note flagship available for purchase after the Galaxy Note 7 was taken off the market (though Samsung’s marketing efforts focused on the Galaxy S7 edge following the Note 7 drama). And the fact that Samsung usually updates its flagship phones with security patches regularly for three years after launch.

In any case, if you own a Galaxy Note 5, you can download the update in the Software update menu in the Settings app. Our firmware database also has the related firmware available for those who like updating manually.

Quite a few Samsung handsets have received the January 2018 security update over the past couple of weeks. Eve …