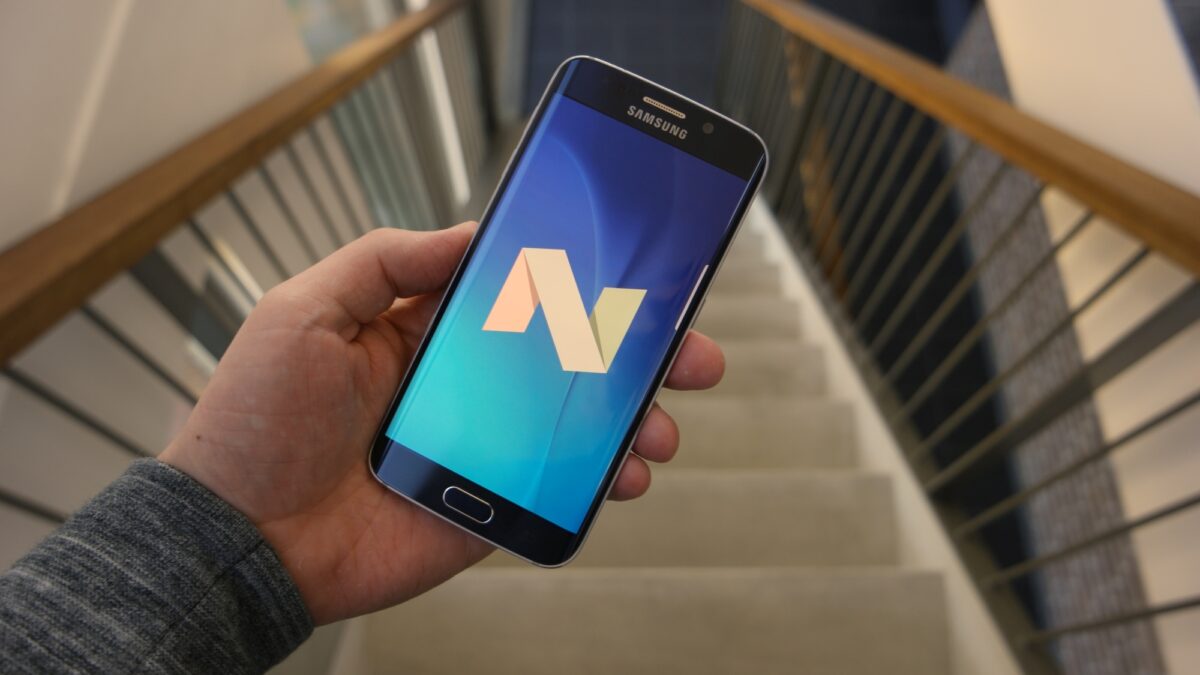 The Galaxy S6 and Galaxy S6 edge are more than three years old at this point, so one would expect to see fewer security updates for these devices. And while that may be the case in general, Samsung has released an update that brings the June 2018 security patch to the S6 and S6 edge in quite a few European countries. These include the Netherlands, Greece, Poland, Bulgaria, Romania, and Switzerland, among others.

The update brings with it build number G920FXXU6ERF5 and G925FXXU6ERF5 for the Galaxy S6 and S6 edge respectively. Don’t expect to see anything new or different other than improved security, though. It’s already impressive these phones are being treated to a security update so late in their life cycle. The Galaxy S6 and Galaxy S6 edge are not in either the monthly or quarterly update schedule anymore, so any updates henceforth are likely to be randomly released in various regions, just like they are for even older phones like the Galaxy S5.

To download the update, open the Settings app on your phone, tap Software update, then tap Download updates manually. Our firmware database has the complete firmware files (S6 | S6 edge) for all markets where the update has been released, so you can take matters into your own hands if the update isn’t available directly on your Galaxy S6 or S6 edge.