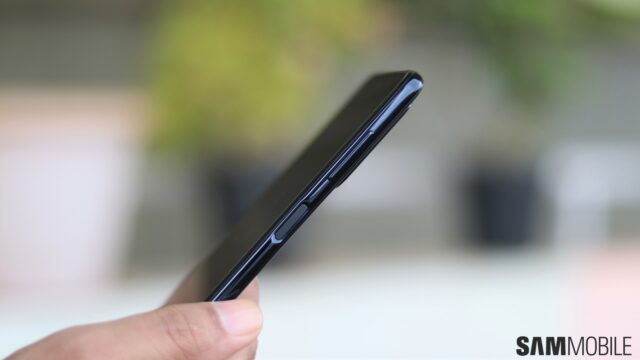 It recently came to light that third-party app Life360 is selling user location data “to virtually anyone who wants to buy it,” as per a report from The Markup. The app reportedly has a user base of around 33 million people, many of which use Life360 to track their children’s movements through their mobile phones or share location information with their contacts.

Life360 was actually one of the premium apps that Samsung offered for free to Galaxy S6 series customers many years ago, so there’s a chance that countless Galaxy smartphone users may continue using the app on newer Galaxy devices today. And although the Terms of Service attached to Life360 state that the company may sell user data, The Markup’s investigation reveals that Life360 could be “a firehose of data” for the multi-billion dollar location data-collection industry.

What’s more, this location data is reportedly being sold by Life360 without too much consideration regarding the misuse of sensitive information, claim former employees who chose to remain anonymous. And according to a former engineer at X-Mode — a US company specializing in location data — cited by The Markup, Life360 was one of X-Mode’s most valuable assets “due to the sheer volume and precision of the data” obtained through the service.

Likewise, a former Cuebiq employee cited by The Markup suggested that without the constant flow of location data provided by Life360, Cuebiq would have been unable to run its marketing campaigns.

Uninstall, opt-out, or let your location data be sold to roughly a dozen data partners

The Children’s Online Privacy Protection Rule restricts Life360 from selling location data collected from users who are under 13 years of age, though the company can apparently “disclose” (as opposed to “sell”) such information to third parties “as needed to analyze and detect driving behavior data, perform analytics or otherwise.” It claims it doesn’t disclose data “for marketing or advertising purposes” from users under 13.

Talking with The Markup, Life360 founder and CEO said that the company is “not aware of any instance where our data has been traced back to individuals via our data partners.”

Technically speaking, Life360 is covered by a disclaimer claiming that “Your location data may be shared with Partners for the purposes of crash detection, research, analytics, attribution, and tailored advertising.” The same app that once used to be offered for free to Samsung Galaxy S6 customers does allow users to disable the sale of their location data via privacy settings, but the disclaimer fails to clearly communicate this to the user.