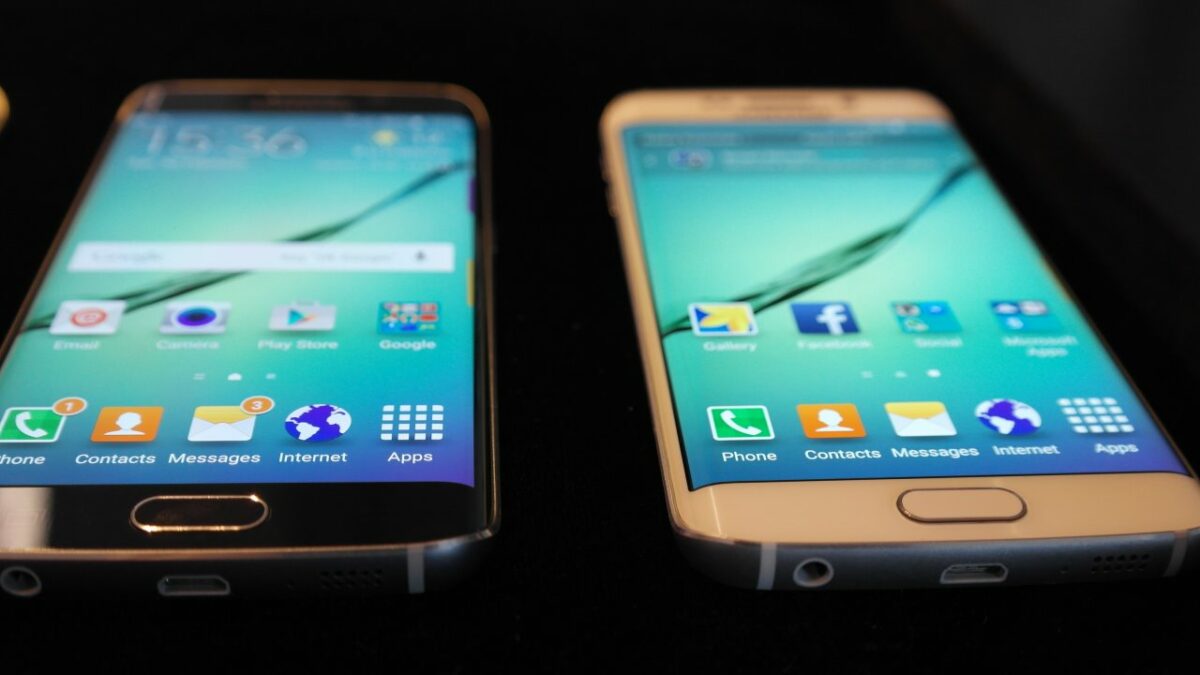 Samsung has a habit of giving its customers access to free content, particularly those that spend money on its high-end devices, the offerings are dubbed as Galaxy Gifts. Soon after the Galaxy S6 and the Galaxy S6 edge were announced earlier this week it became evident that the Galaxy Gifts program will stick around for these two devices as well. The company has now confirmed all 22 premium apps and services that will be offered for free to customers of its latest smartphones.

Folks who like to keep up with the news will appreciate access to NYTimes and The Economist. Kindle for Samsung will be available as well. For fitness enthusiasts there’s Workout Trainer and Endomondo. Productivity related apps include LastPass, Keepy, Life360, Fleksy, Evernote, Pocket, Parallels Access and Hancom Office. Other apps and services on offer include VSCO, Magisto, Pac-Man Friends, The Hobbit: Kingdoms, Dragons of Atlantis: Heirs, Audible, Uber, PayPal and Shazam.