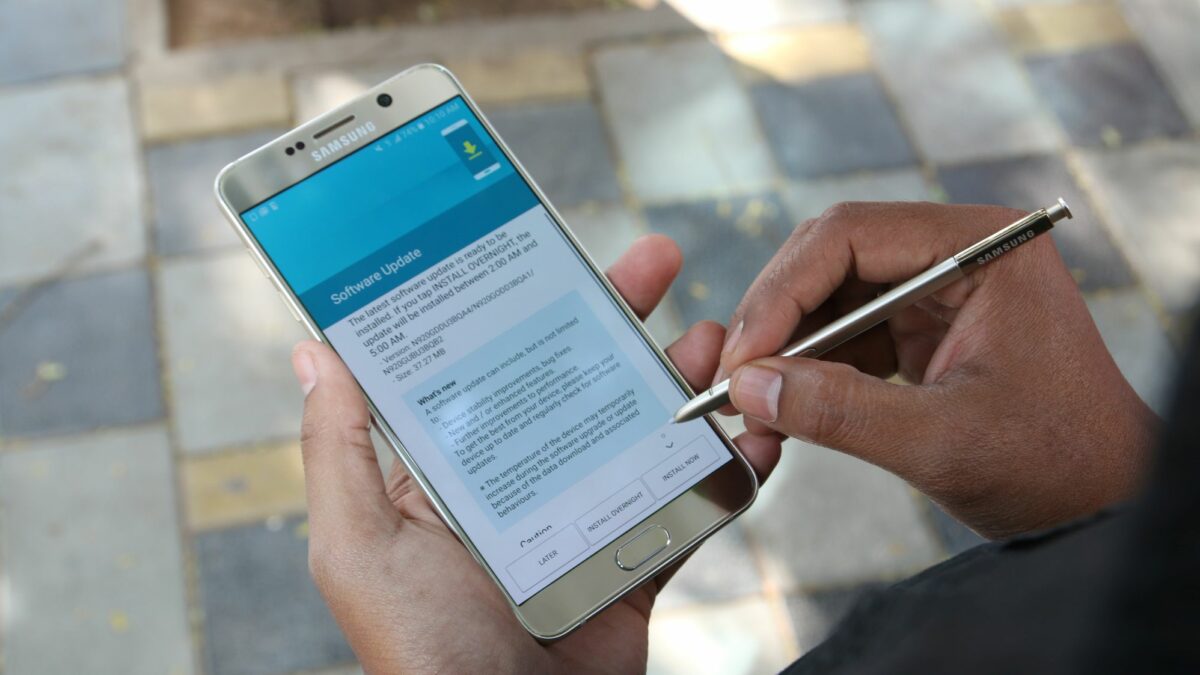 Obviously the latest firmware update doesn’t change the version of Android OS. The Galaxy Note 5 and Galaxy S6 series continue to run Android 7.0 Nougat, and interestingly enough, they also retain the September 2018 security patch that was last released over two years ago. In other words, the latest firmware update claims to add security-related stabilization code but the security patch level remains unchanged.

The changelog is scarce so it remains unclear exactly why Samsung has decided to release this new firmware update for two flagship series that have been abandoned more than two years ago. Perhaps Samsung has found a vulnerability that affects the 2015 flagship models in particular and fixing it didn’t require much effort from the firmware team.

Do you still own a Galaxy Note 5 or a model from the Galaxy S6 lineup? How are these phones treating you in 2020? Have you already received the latest firmware update and have you noticed any changes after applying it? Let us know in the comment section, and as always, you can refer to our firmware archive and browse for your particular smartphone model if you’re looking to acquire the new updates with ease. 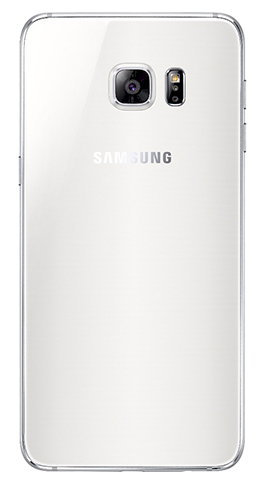 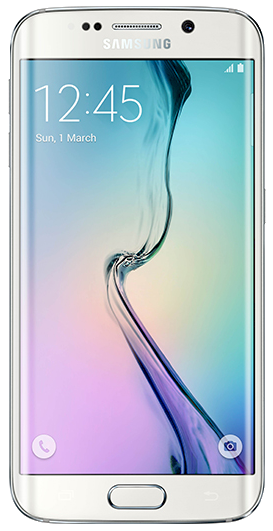