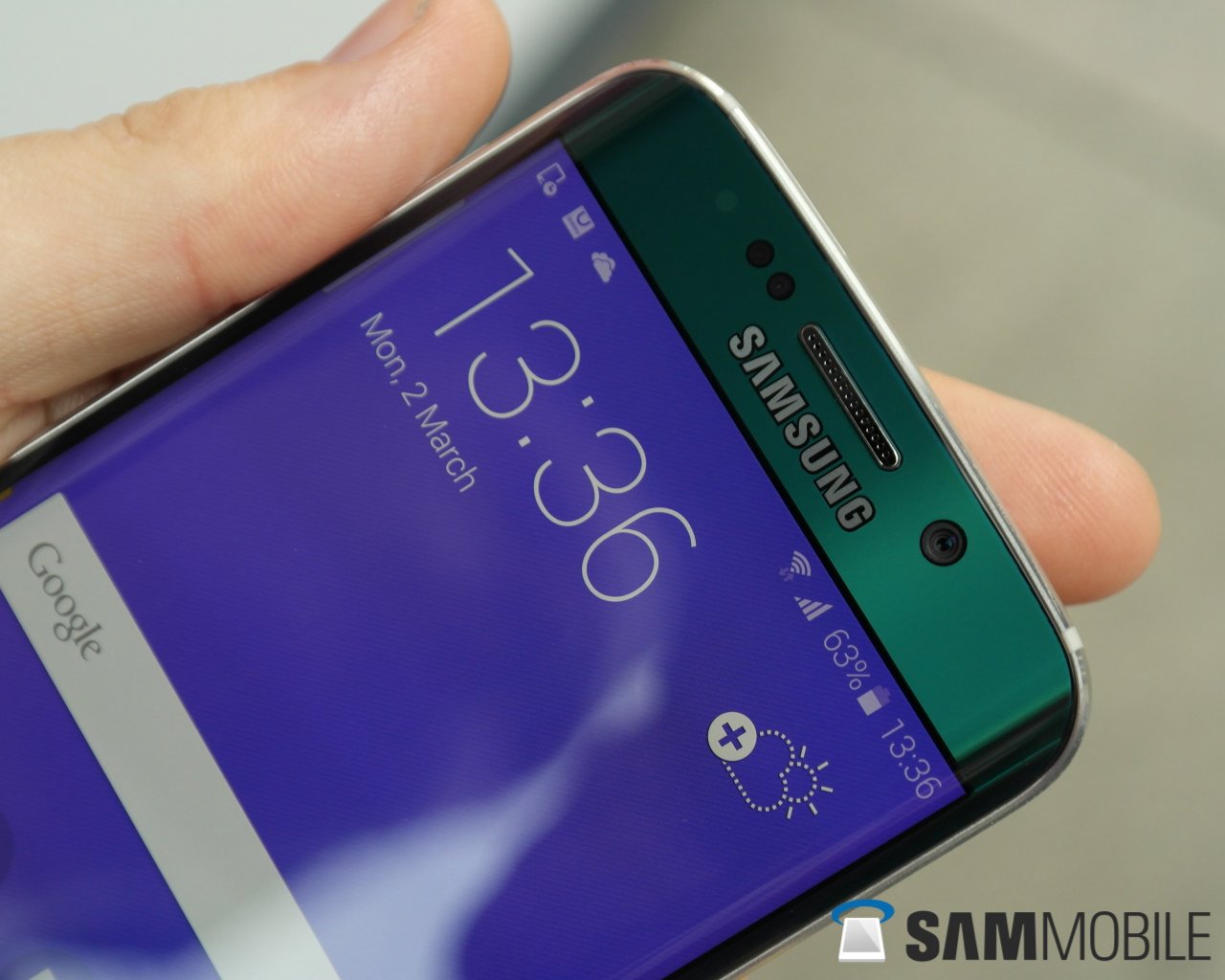 2015 was the year that Samsung decided to completely change the way its flagship smartphones competed in the market. It ditched plastic in favor of a metal and glass unibody construction, which provided a more premium look and feel to its devices. This was also the first time that Samsung launched two separate models of its flagship with significant differences. 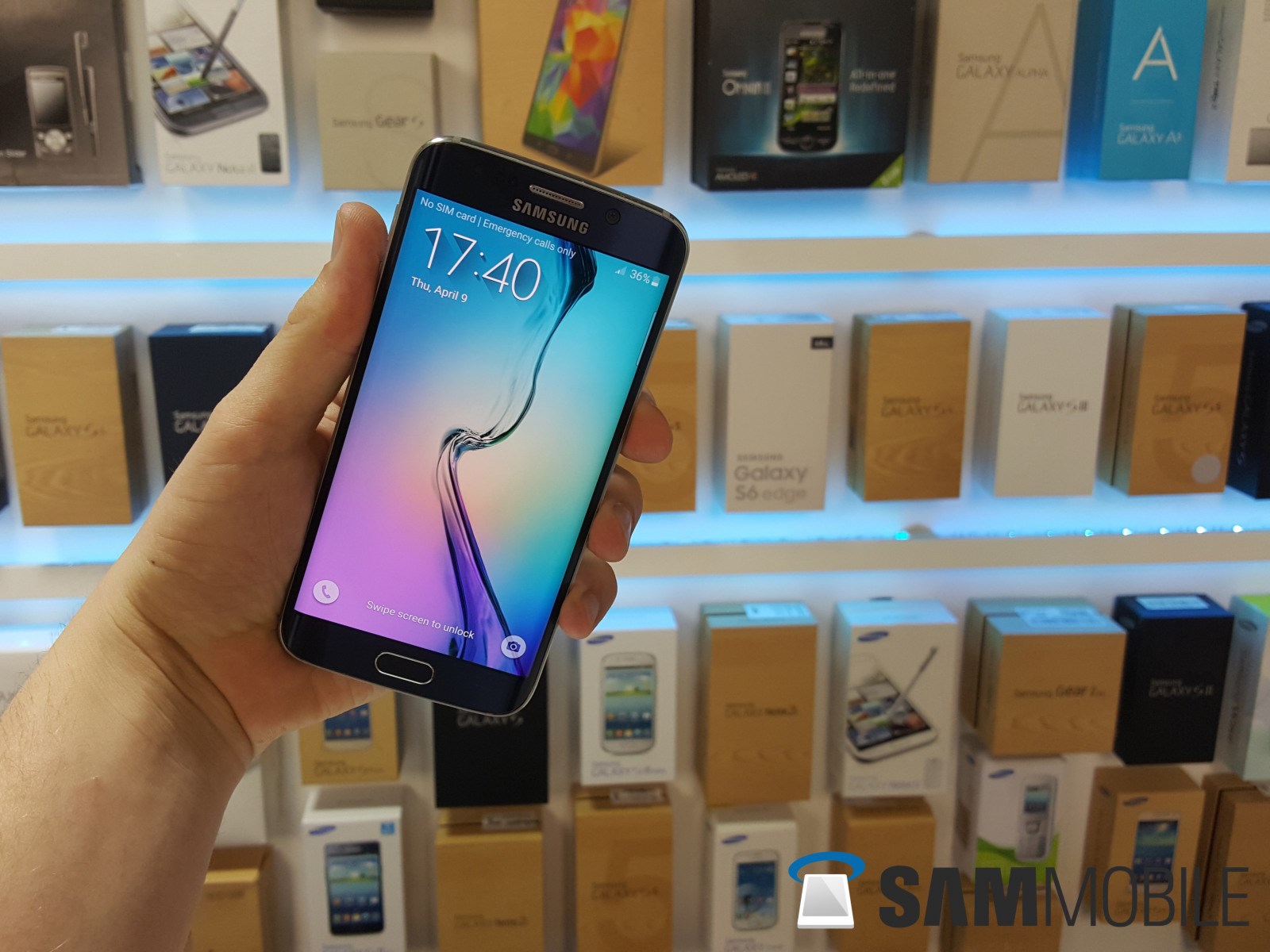 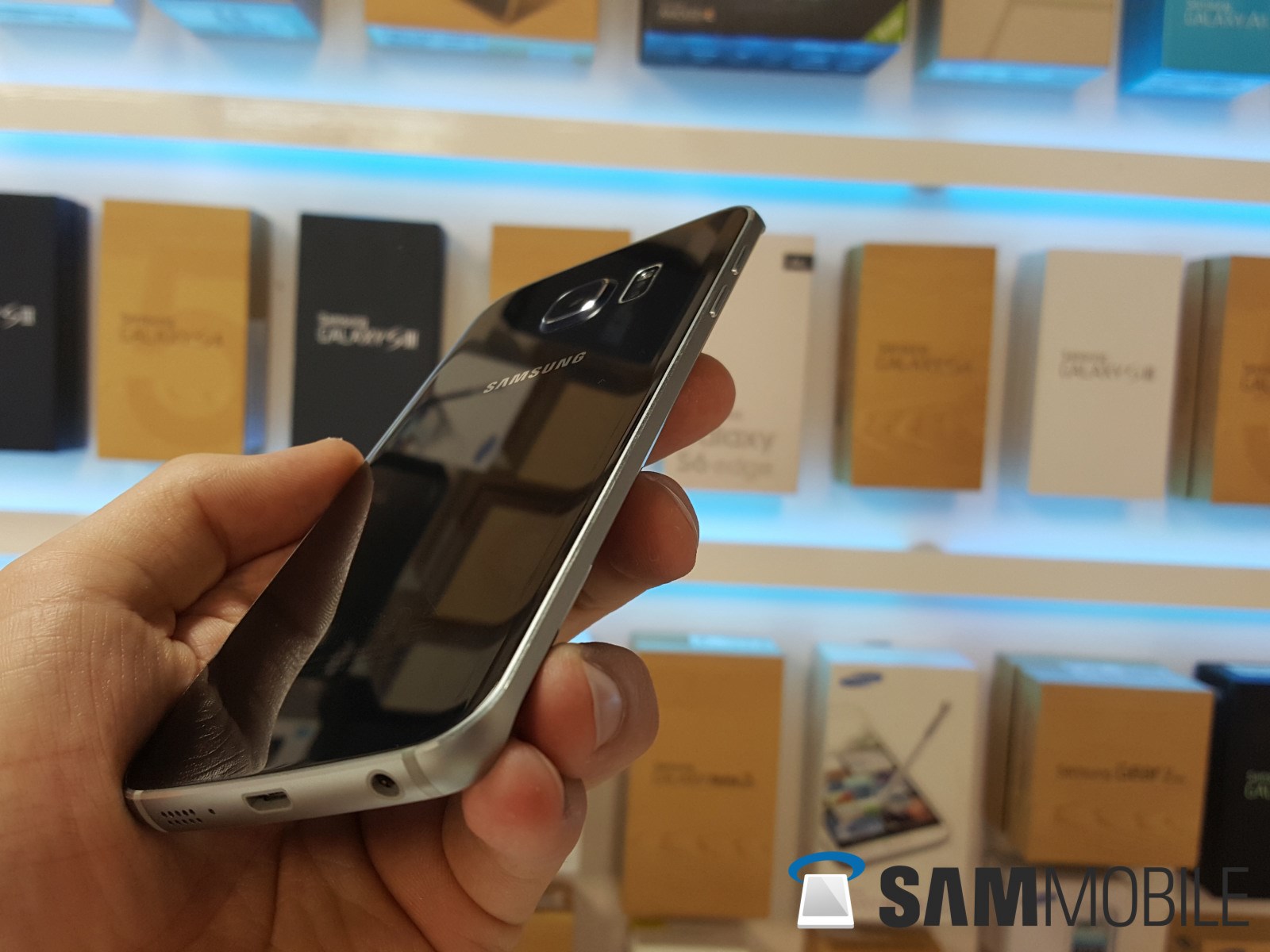 As far as the industrial design is concerned, there was nothing quite like the Galaxy S6 edge on the market. The metal and glass build, protected by Gorilla Glass 4 on the front and back, made the device feel ultra-premium.

The display effortlessly curved into the frame, allowing for a comfortable fit in the hands despite its rather unique design. Like the Galaxy S6, the battery was not removable on the Galaxy S6 edge, a consequence of the unibody construction.

The physical home button on the front had an embedded fingerprint sensor and it was flanked by the back and recent apps key. There was a speaker at the bottom of the device alongside the 3.5mm headphone jack, microphone and micro-USB port. The device measured 142.1 x 70.1 x 7.0 mm and weighed 132g with no IP-rating for dust and water resistance. 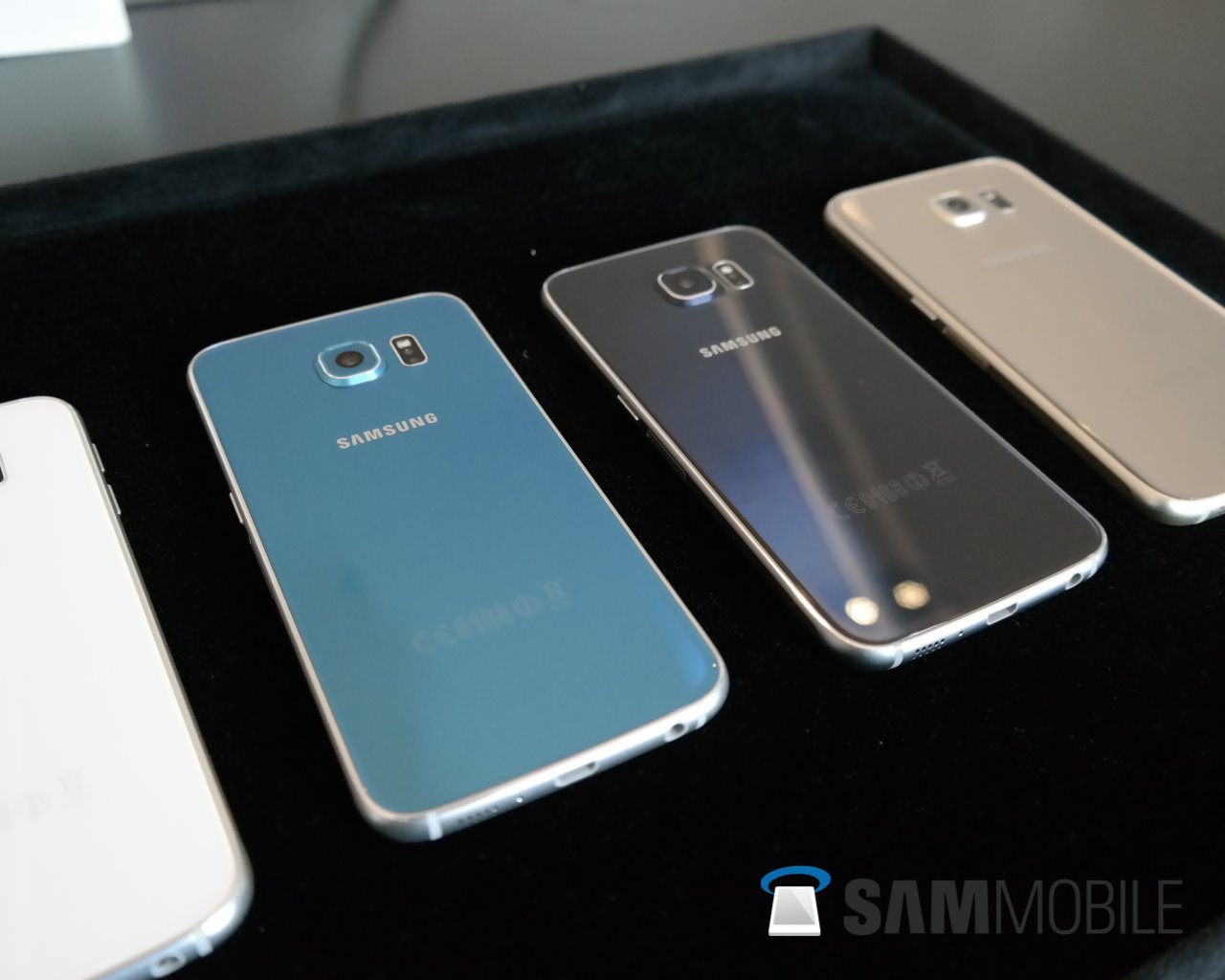 Samsung’s 2.1GHz Exynos 7420 processor powered the Galaxy S6 edge and it was aided by 3GB of RAM. There were three storage options available, 32GB, 64GB and 128GB. It was not possible to expand the storage externally since the device did not have a microSD card slot.

It came with a variety of sensors which included an accelerometer, barometer, fingerprint sensor, gyro, hall, HR and proximity sensor. A 2600mAh battery was present on board to keep the lights on with support for wireless charging. 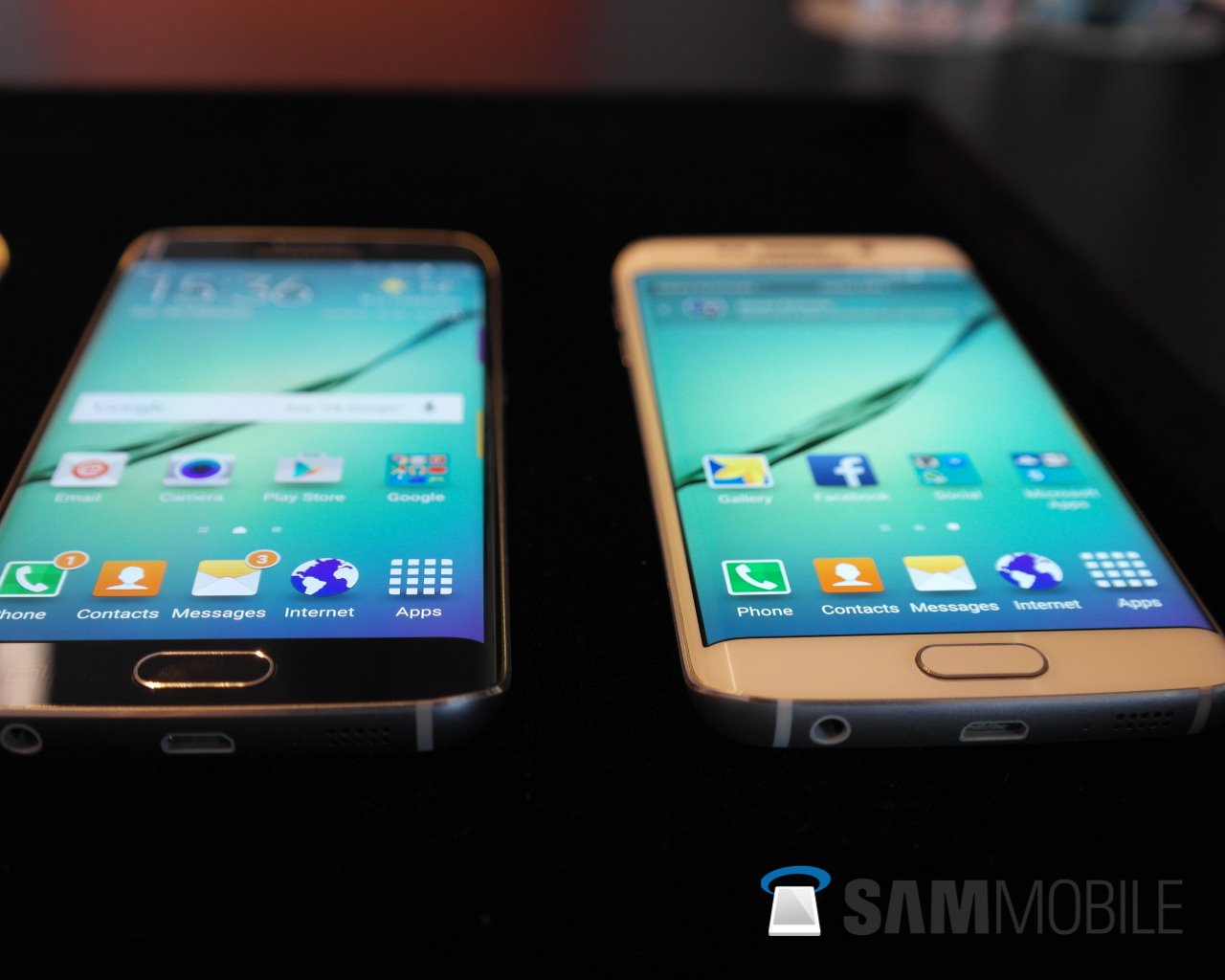 The display was most definitely one of the biggest selling points of this device. The panel itself was a 5.1-inch Quad HD (2560×1440) pixel resolution Super AMOLED display, same as the Galaxy S6, but it was curved on both edges.

The color reproduction was excellent with deep blacks and sharp whites. However, compared to the Galaxy S6, the Galaxy S6 edge’s display was at a slight disadvantage. The content wrapped around the edges of the panel which could give it somewhat of a quirky look. It wasn’t something that most users wouldn’t get used to in just a couple of days of using the phone, though. The edges did cause some glare on the display when using the device outdoors. 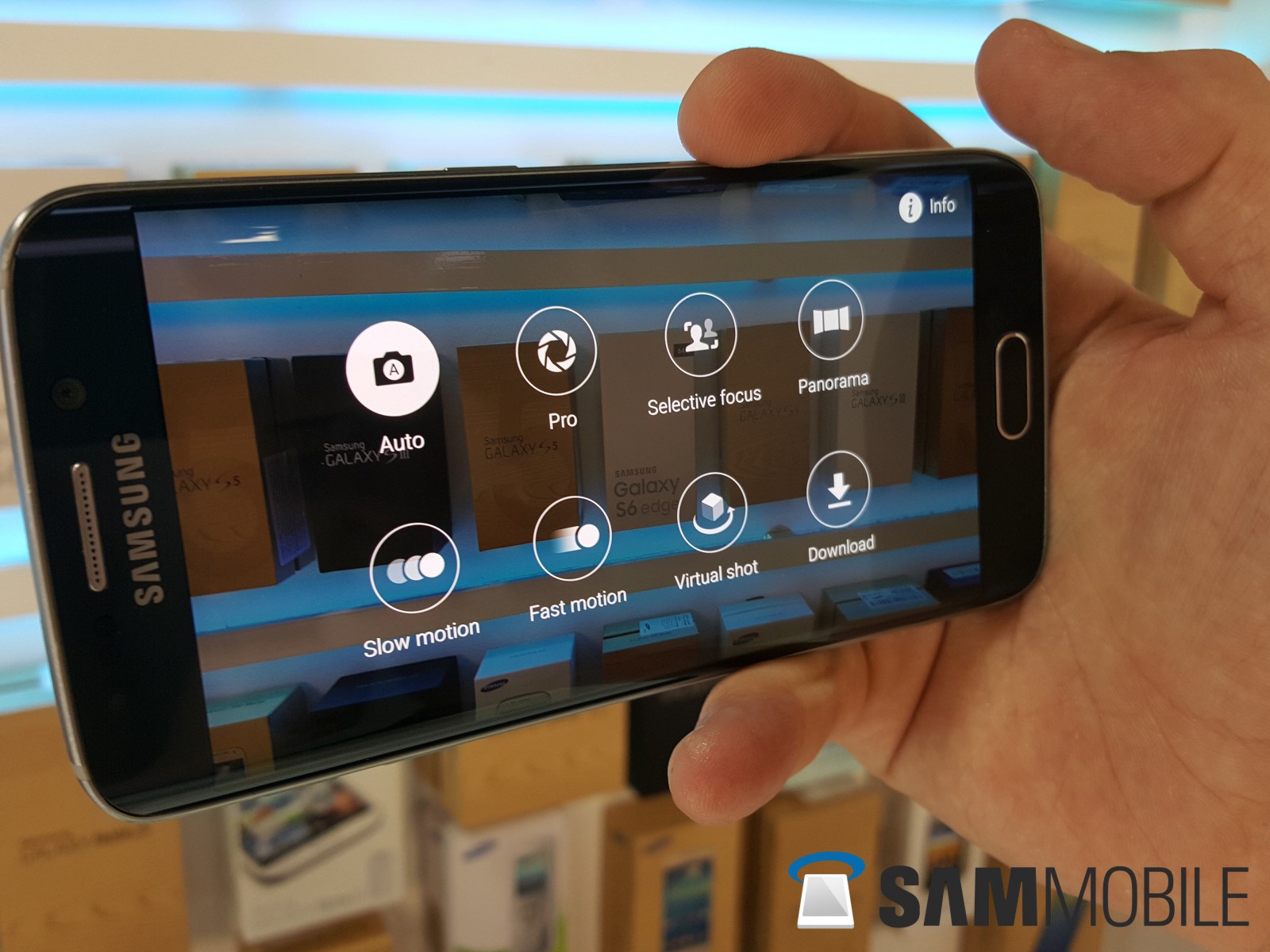 The Galaxy S6 edge came with Android 5.0.2 Lollipop out of the box. It was topped with the latest iteration of Samsung’s TouchWiz UI. The new user interface cleaned up the whole look with more vibrant colors and modern design elements. Samsung also included an Edge screen feature to utilize the curved edge of the device. It can light up in a particular color when a preferred contact calls, an RSS feed can be added to it, notifications can be displayed and it can even be used as a night clock.

Samsung released the Galaxy S6 edge worldwide on April 10, 2015. It was made available in Black Sapphire, Gold Platinum, White Pearl and Blue Topaz colors. Pre-orders began on March 27, 2015 , at least in the United States. Prices for the Galaxy S6 edge started at $700.

SamMobile offers a vast collection of Samsung APKs, firmware and wallpapers for every Galaxy smartphone. All of this content is available to download for free. There are optional premium plans available enable faster downloads, ad-free browsing, expert support, product giveaways and more.