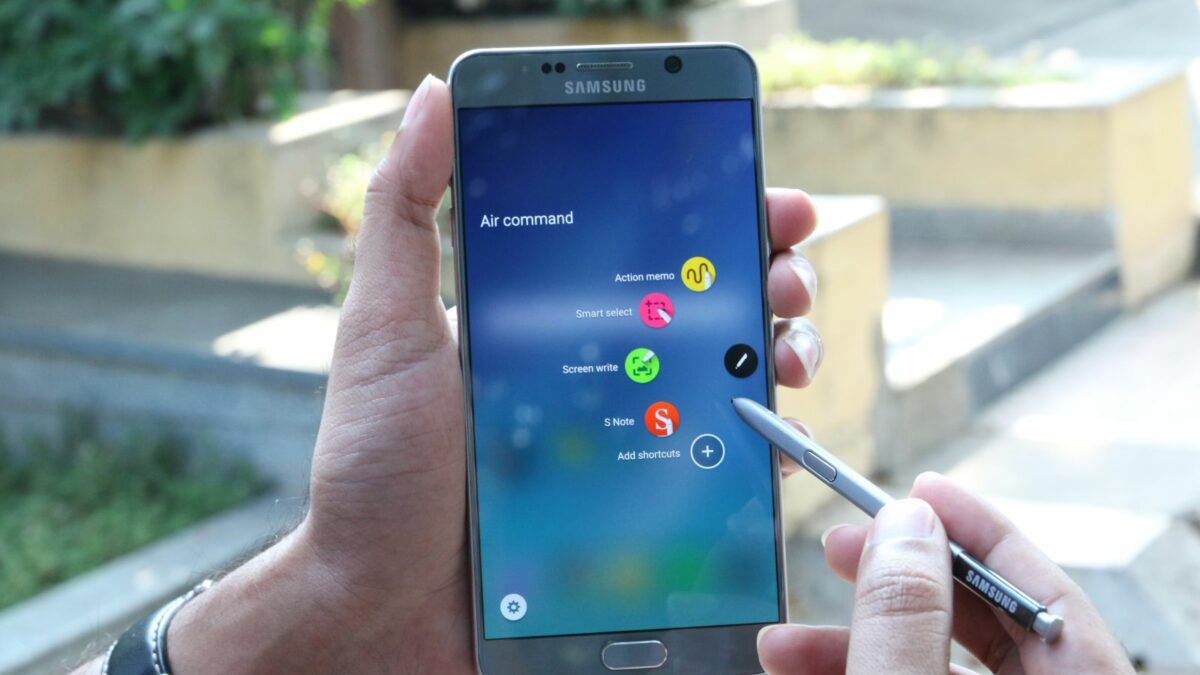 Samsung detailed the contents of the September 2018 security patch today and also updated the list of devices eligible for monthly updates. The Galaxy Note 5 and Galaxy S6 edge+ have been taken off this list.

Samsung promises software support for two years so it’s hardly surprising to see that these three-year-old devices have now been dropped from the list. The company has made some exceptions for high-end devices that have received security updates for up to three years after their launch.

It was only a matter of time before these devices were dropped as the fate had already been confirmed for the Galaxy S6 and Galaxy S6 edge in March this year. Bear in mind that this only means that these devices won’t regularly receive security updates. The last update for these devices was the August 2018 security patch that was released a few weeks ago.

They may get irregular updates at some point in the future if there’s a critical security vulnerability that needs to be addressed. That’s going to be on a case by case basis so those updates will be few and far between. The Galaxy Note 5 and Galaxy S6 edge+ are long past eligibility for new feature updates so those can be completely ruled out.

Quite a few Samsung handsets have received the January 2018 security update over the past couple of weeks. Eve …