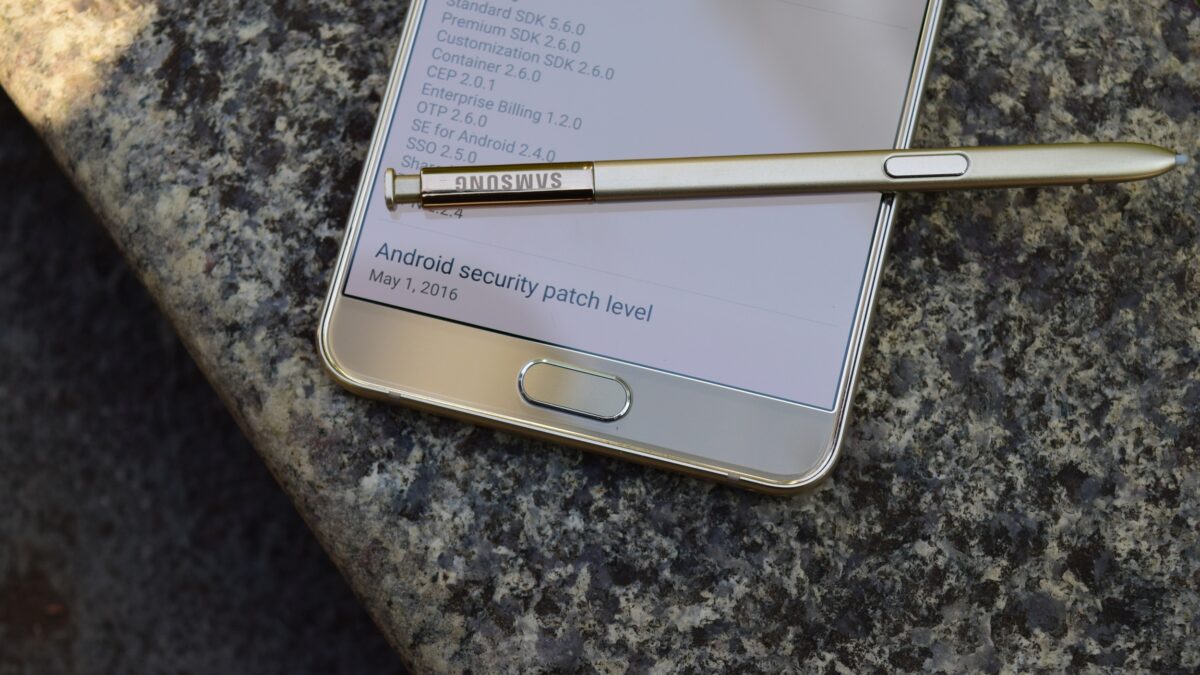 Waiting for your chance to grab a Galaxy Note 6? Well, you may be in line waiting for a phone that’ll arrive under a different name.

According to a credible source out of Korea, Samsung has decided to rename its next-generation Galaxy Note device as the Galaxy Note 7, not the Galaxy Note 6. The company’s rationale behind the decision pertains to the association consumers have with the number “7” and Samsung’s launch of the Galaxy S7 and Galaxy S7 edge: “When Galaxy Note 6 that has its model number lower than Galaxy S7, which is the newest model, is released, it can give out a feeling that it is an outdated phone,” a high-ranking official said.

This would be the first time in the Galaxy Note series that Samsung would skip over a generation number for marketing purposes, but Samsung has done this with its Tizen-powered “Z” smartphone series, with the company skipping over the Z2 for the Z3 after introducing the first Z smartphone. Samsung has even trademarked the Galaxy S6 Note moniker, so the company could, like the Z series, could come back to the number “6” in the Note series at a later date and time (just like the Samsung Z2 is also in development, even though there’s no guarantee it will make its way to the market).

One other piece of pertinent information regarding the next Galaxy pertains to the design. Samsung intends to bring the dual-curved edges to the Galaxy Note 7 (we know, it’s still Galaxy Note 6 in mind and heart), bringing the device’s design up to par with that of the current-generation Galaxy S7 edge that was unveiled back on February 21st and matching the expectations that we’ve had for the upcoming device (just think of it as “Six Appeal” for a device with the number “7” in it. This means that the next-generation Note will be, as many presume, the Galaxy Note 7 edge when it is announced by Samsung.

As for the release date of the “Galaxy Note 7 edge,” a name that we’re holding with some skepticism for now, Samsung could launch the device in either early or mid-August. The Korean giant announced the Galaxy Note 5 on August 13th in New York City and launched the phone worldwide on August 21st. The company may look to have an even earlier launch this year in order to put its smartphone sales further ahead of Apple’s pending iPhone 7 and iPhone 7 Plus launch in September.