U.S. launch of the Galaxy Note 6 scheduled for mid-August: Leak 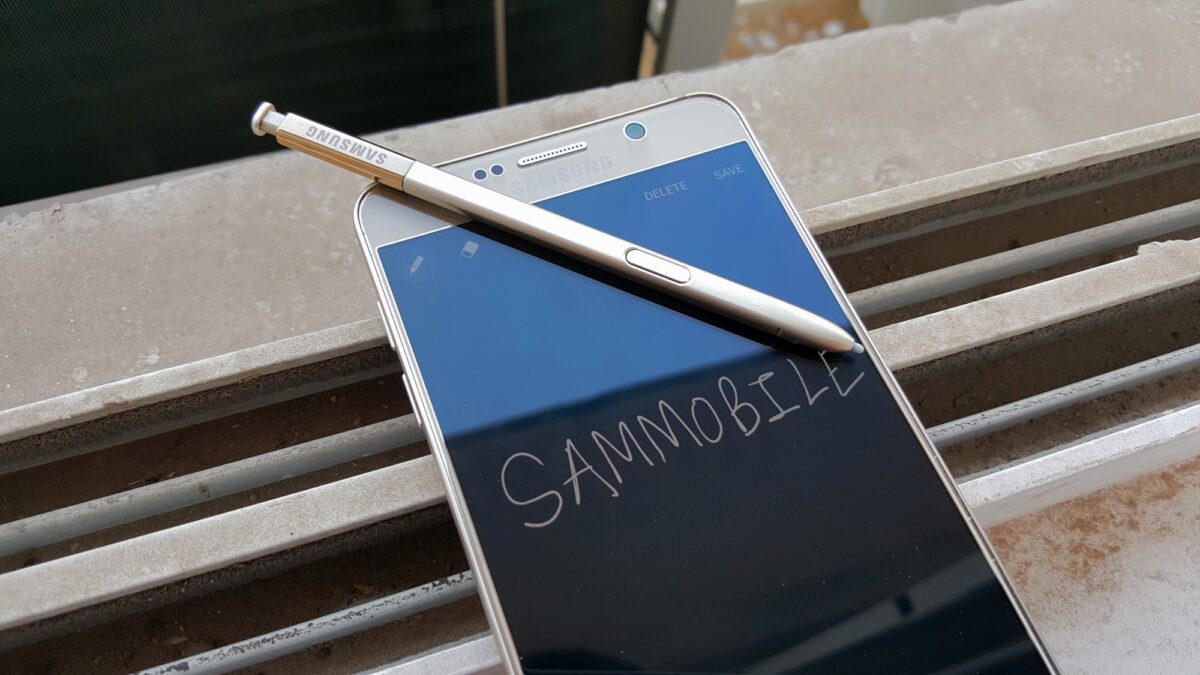 Renowned leakster @evleaks a.k.a Evan Blass has stumbled across some interesting information pertaining to the upcoming Galaxy Note 6. He claims that the handset has been scheduled for a release in the U.S. on the 15th of August 2016. His tweet reads “week of August 15th”, which suggests that the date might shift around a bit. The Galaxy Note 5 was launched on August 13, so it looks like the rumored July launch was way off target.

We’ve heard a bit about the Galaxy Note 6 so far, including the fact that it might feature a USB Type-C port (as we had exclusively reported) and possibly a curved display on board, although there’s no confirmation available on the latter. IP68 water and dust resistance are part of the package, along with possibly a 4,000 mAh battery and an iris scanner.

The Korean manufacturer is also working on a BlackBerry Hub like feature known as Samsung Focus, set to debut with its next phablet flagship. This would give users access to all the important notifications (emails, apps etc) right in one place. A feature like this would be ideally suited for the Galaxy Note 6 given the Note lineup’s focus on productivity.

By the looks of it, the Galaxy Note 6 is turning out to be quite an interesting phablet. With about three months left for its release, we will likely encounter quite a few more leaks.