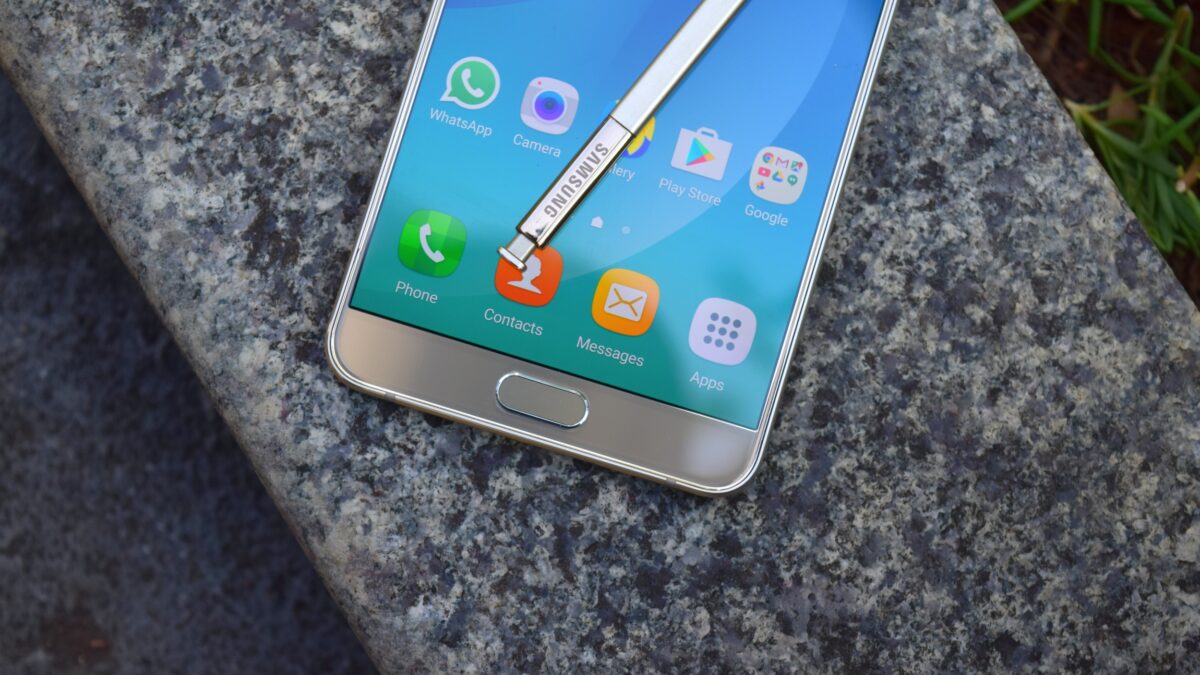 BlackBerry 10 might have failed to stay relevant in the mobile industry, but the BlackBerry Hub was undoubtedly one of the best features of the gesture-heavy operating system. BlackBerry Hub acts as a communication hub that integrates various services like email, social networks, and instant messengers to give users a central location from which to access and respond to incoming messages, manage calendar invites, and more.

With the Galaxy Note 6, Samsung seems to be working on a similar feature. This feature is dubbed Samsung Focus, and it will integrate functions like email, calendar, contacts and memos. The aggregation of emails will be one of the major features, with Focus offering options for viewing and responding to emails from various accounts, similar to Google’s Inbox app. We’re unsure if this will include Gmail or only work with Android’s default email app, which went defunct with Android 5.0 but continues to be present on Samsung’s smartphones and tablets.

The main screen will be where all the important events are found, with a list of your plans for the day, for the coming days, and even for the days already gone by. For example, you could see a reminder for a meeting later in the day, followed by an email sent by one of your contacts over the last few days. Users will be able to add calendar entries and manage invites, and also create memos to remind them of tasks they need to complete. A dedicated contacts page will put all the emails, messages and calendar invites from a particular contact under their contact details. There will also be an option to mark some contacts as priority and set priority notifications for the same in addition to manually selected keywords.

From what we have seen, Samsung Focus has a clean and modern interface, unlike any previous Samsung app, although there’s no telling if the same interface will be used in the final version. The UI abides by Google’s Material Design guidelines, and there doesn’t seem to be any hint of the experimentation that permeates the Good Lock lock screen alternative Samsung introduced earlier this year.

Could Samsung Focus mean the company will do away with the individual Calendar, Email and Contacts apps? Probably not, though the app would certainly give many users a good excuse to not open each individual apps for their communication needs. It will likely be made available to existing Samsung devices after the launch of the Galaxy Note 6, and we’ll be doing our best to get more information on what could be the Korean giant’s solid answer to the BlackBerry Hub.

With the release of the version 2.5.00.20, Samsung has announced the end of development and support for the Samsung Focus productivity app. It was launched in September 2016 as an application that combines email, calendar, task, memo, and contacts into a unified productivity hub. We were pleasantly surprised with the idea and execution at the time of […]

The Android 8.0 Oreo beta program for the Galaxy S8 is almost at an end, with Samsung hoping to release the final build before February. But the company has been updating various proprietary apps with Oreo support since before the beta program kicked off, and it has now added Samsung Focus to the mix. The […]

Samsung Focus (the company’s newest productivity app, not the Windows-powered phone announced in partnership with AT&T back in 2010) is an app created by Samsung that gives business professionals a one-stop shop for all their productivity tasks and goals. I’ve had several weeks with the Samsung Focus app, using it to do everything from send […]

We exclusively reported four months ago that Samsung was developing a new BlackBerry Hub-like app called Samsung Focus which would integrate crucial functions like email, contacts, calendars and memos in one place to turn your handset into a productivity powerhouse so that you can get things done faster. We told you about the app’s features […]