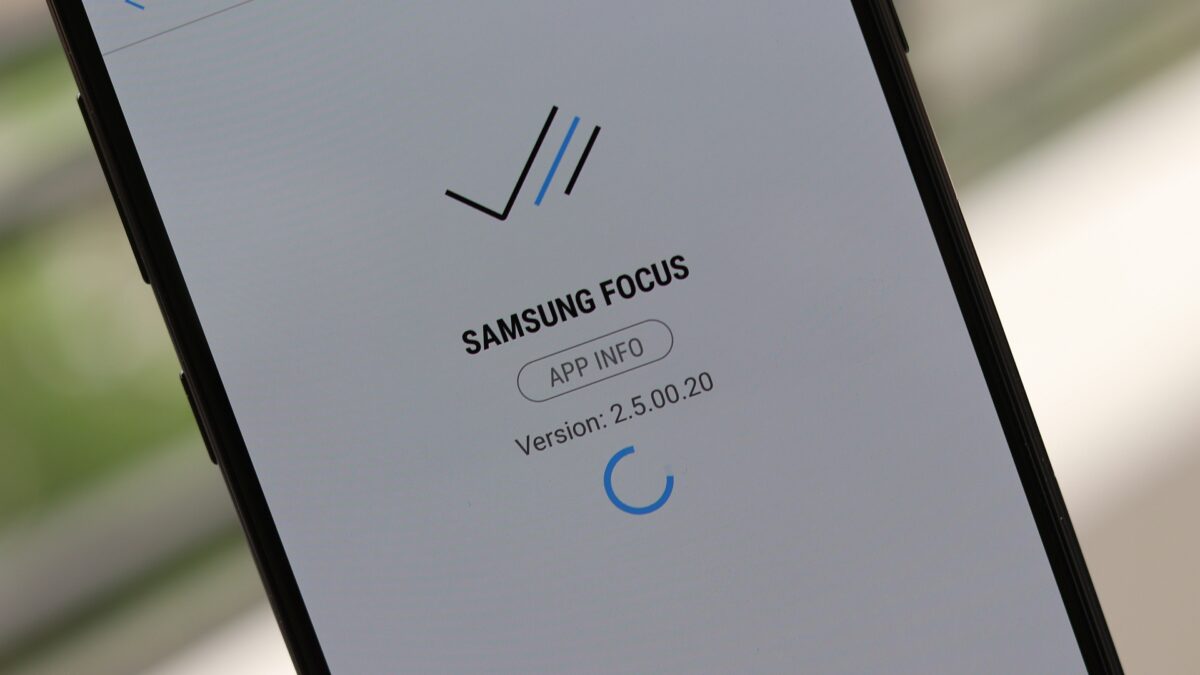 With the release of the version 2.5.00.20, Samsung has announced the end of development and support for the Samsung Focus productivity app. It was launched in September 2016 as an application that combines email, calendar, task, memo, and contacts into a unified productivity hub. We were pleasantly surprised with the idea and execution at the time of the launch and mostly praised the app in our review.

Though Samsung has ceased development of the app, you can continue to use it as long as it works since it doesn’t rely on any Samsung cloud services to function. The app connects to work servers and stores all the data locally on the device.

Announcing the termination, the Samsung Focus team posted the following message on its Google Play listing:

Right from the beginning, the app was aimed at the enterprise segment with many tailor-made privacy, security, and productivity features. Given the target market, it was never preinstalled on the Galaxy devices and remained a niche offering. The Google Play listing says it was downloaded more than 100,000 times, which pales in comparison to the 500 million downloads of some other Samsung apps.