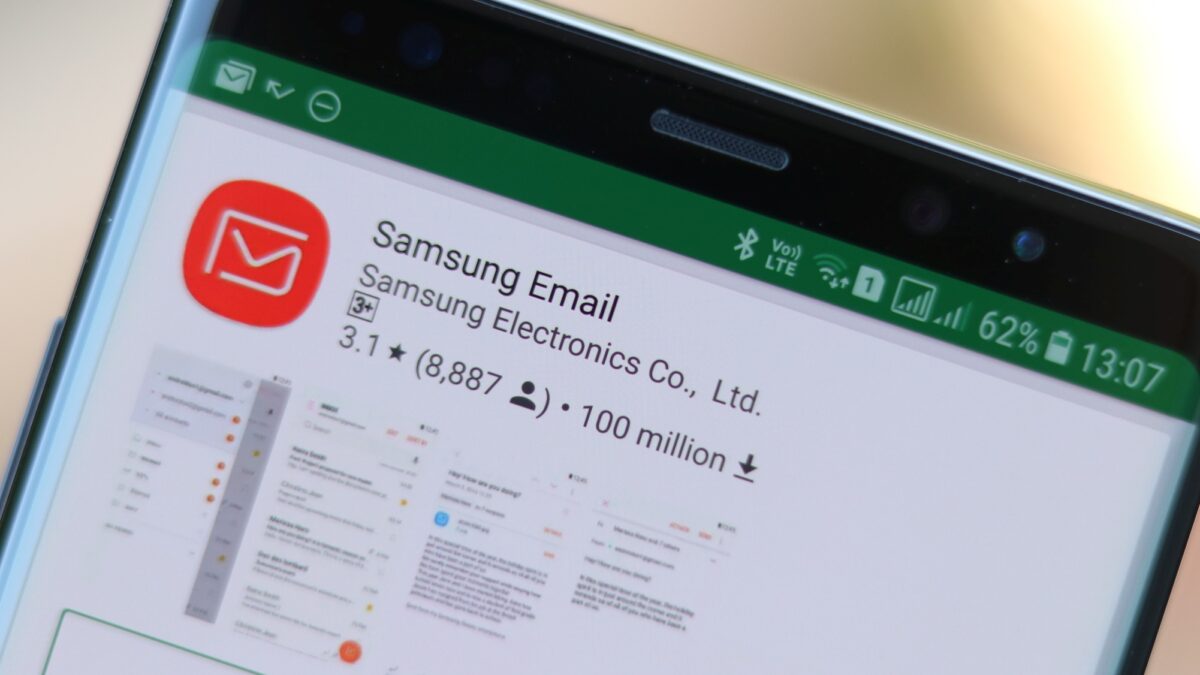 While these numbers sound impressive, it’s worth remembering that both these apps come preloaded on Galaxy devices and that accounts for a vast majority of these installations. Also, Since Samsung distributes some of its apps through the Galaxy Store in select markets, the total installation numbers may be significantly higher. 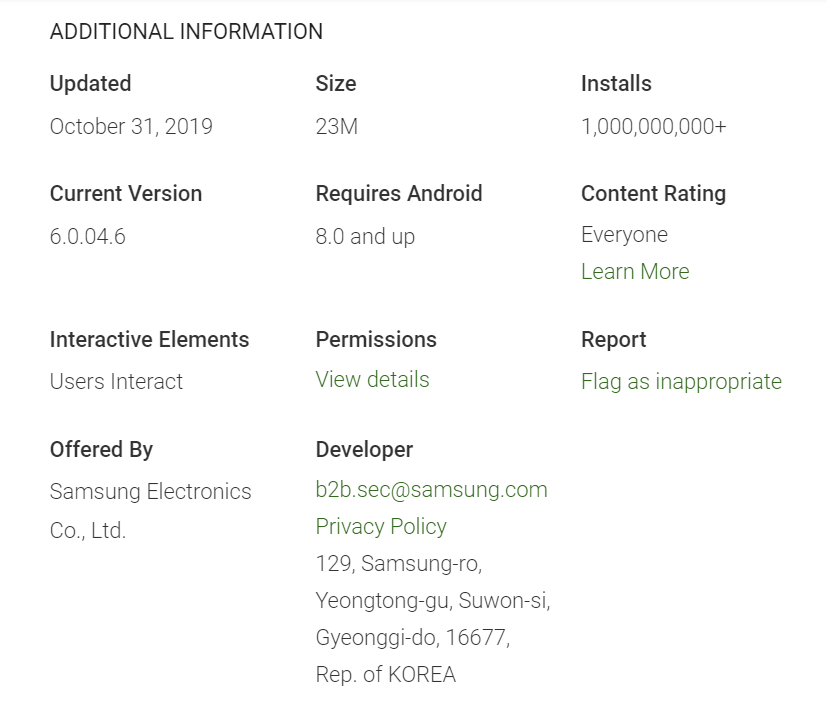 Samsung Email is a feature-packed email client that doesn’t get much love since most users just stick with the preloaded Gmail app. The Korean company’s email client works well with both personal and business accounts and supports features such as Exchange ActiveSync (EAS), S/MIME encryption, SPAM management, etc. It is the only option for customers who prefer an email app with Samsung’s One UI design.

Despite the humongous installation numbers, the future of Samsung Email appears uncertain. After the recent partnership between Microsoft and Samsung, there are signs of former’s Android apps and services replacing many of Samsung’s first-party offerings on Galaxy devices, and that applies to the Korean company’s email app as well. The Redmond giant’s Outlook app received S Pen support recently, bringing it one step closer to possibly replacing Samsung Email app sometime in the future.

Do you use the Samsung Email app?

Did you know that you have two different email apps on your Samsung phone straight out of the box? There’ …