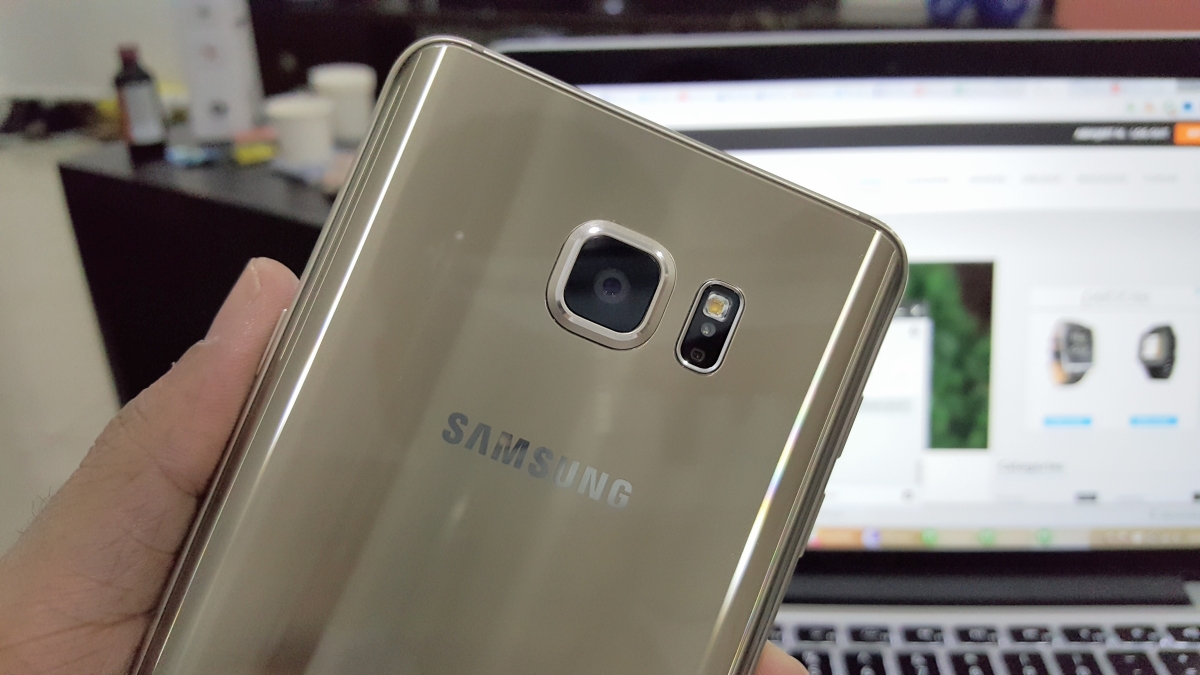 Samsung has traditionally released new Galaxy Note handsets at the IFA trade show in the fall but it has sort of become a tradition for the rumor mill to predict that this time around the flagship handset will arrive a bit earlier. This rumor is rehashed at the start of every year when the new Galaxy S series handsets are said to arrive earlier and then a few months later for the next Galaxy Note flagship. That’s precisely what the latest rumor from Korea predicts, it claims that the Galaxy Note 6 will be out in July this year with Android N onboard.

Android N is the next major update for Google’s mobile OS and even though a developer preview has been released the update hasn’t been officially announced yet. Google has already said that OEMs will receive access to Android N this summer so Samsung will have to work really fast to get the firmware ready for the Galaxy Note 6 if it wants to ship the new flagship with whatever Android N ends up being called, and given Samsung’s lack of pace when it comes to updates this seems highly unlikely.