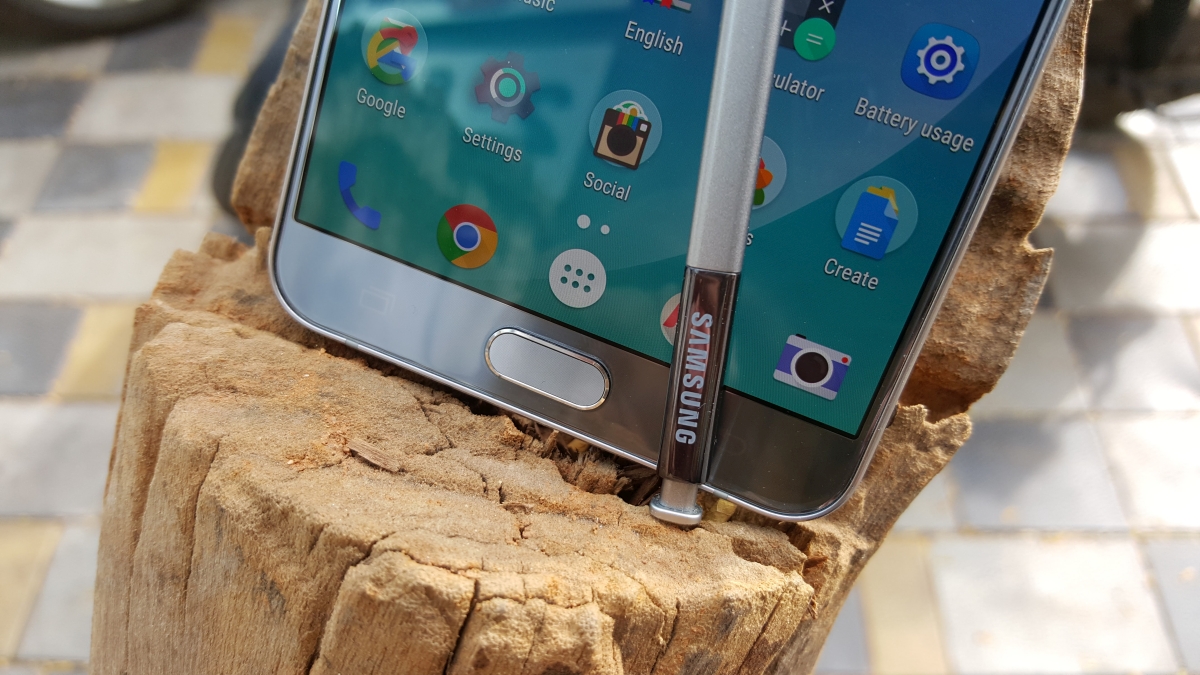 It was reported yesterday that the next Galaxy Note device from Samsung would indeed be the Galaxy Note 7, and that it could come with an inbuilt iris scanner. Now, some more specifications of the upcoming Galaxy Note smartphone have been leaked.

According to a new tweet from Evan Blass (@evleaks), the Galaxy Note 7 features a 5.7-inch QHD Super AMOLED display, 64GB of internal storage, a microSD card slot, a 12-megapixel primary camera with dual-pixel phase-detection autofocus, a 5-megapixel secondary camera, and IP68 certification for water- and dust-resistance. He also mentioned that the Galaxy Note 7 would be available in three color options: black, silver, and blue. Most of these features were exclusively reported by us a few months ago.

Samsung is expected to unveil the Galaxy Note 7 on August 2, 2016, and we expect it to come with a USB Type-C port, new S Note-related features, and a BlackBerry Hub-like Samsung Focus app. However, anything can change before a final release of the device. Are you excited about the Galaxy Note 7?