Exclusive: Galaxy Note 6 will be IP68 water resistant, might come with iris scanner 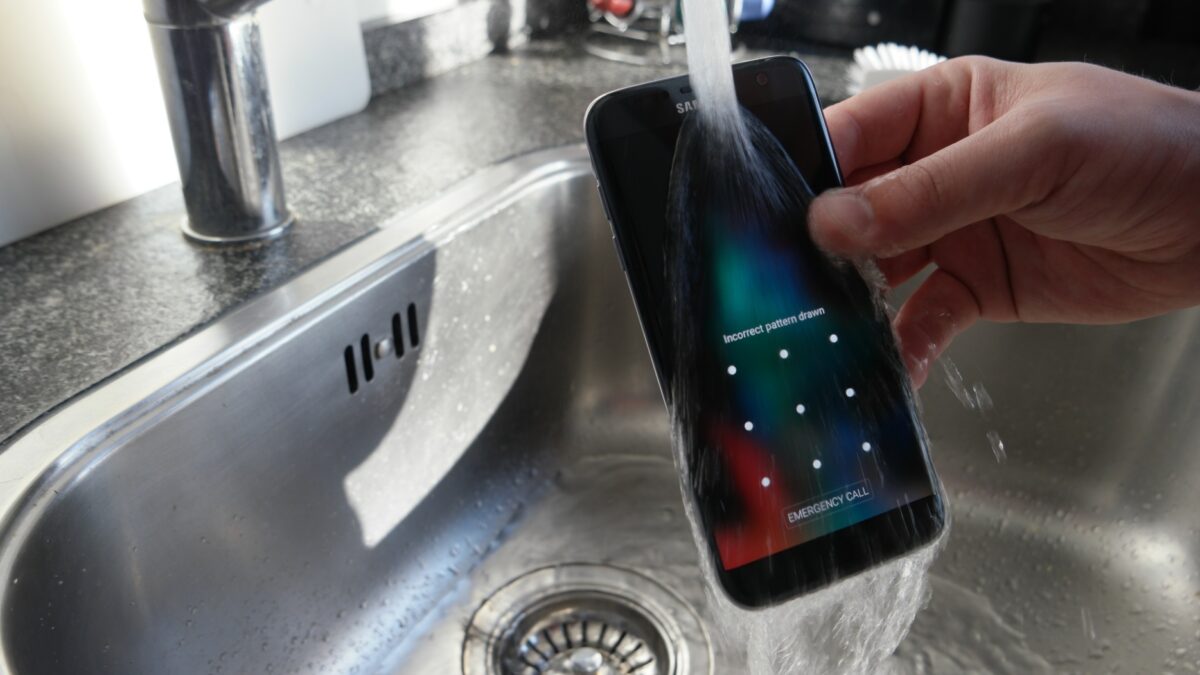 As the Galaxy Note 6 rumor mill slowly picks up pace, some new interesting features of the device have surfaced. We can exclusively confirm the body will be IP68 certified, just like the Galaxy S7. Also, strong hints have surfaced an iris scanner might be part of the water-resistant package.

We have received information that confirms the Galaxy Note 6 will be as water resistant as the Galaxy S7. The IP68 certified body should then be able to withstand submersion in one and a half meters of water during half an hour. This would make the Note 6 Samsung’s first true water and dust resistant phablet, though the 5.5-inch Galaxy S7 edge also features a similar body.

Furthermore, GalaxyClub has discovered that Samsung has imported an ‘iris cam’ into India for the usual R&D activities. Though details are scarce, the part is explicitly labelled ‘Samsung Mobile’. Of course, the Galaxy Note 6 is not mentioned anywhere, but as the next flagship to be launched, it is the prime candidate to feature an iris scanner.

Previously, we heard rumors about the Galaxy Note 6 having a 5.8-inch display and possibly even 6GB of RAM. Whether it ships with Android N on board remains to be seen, but it does seem as if the device will mark the return of the Note series to a Galaxy Note 5-deprived Europe.

As usual with information like this, keep in mind the actual launch of the Note 6 is still some time away. Final details could change before Samsung reveals it, whether that happens in June, as some analysts predict, or later in the year following a more traditional schedule.