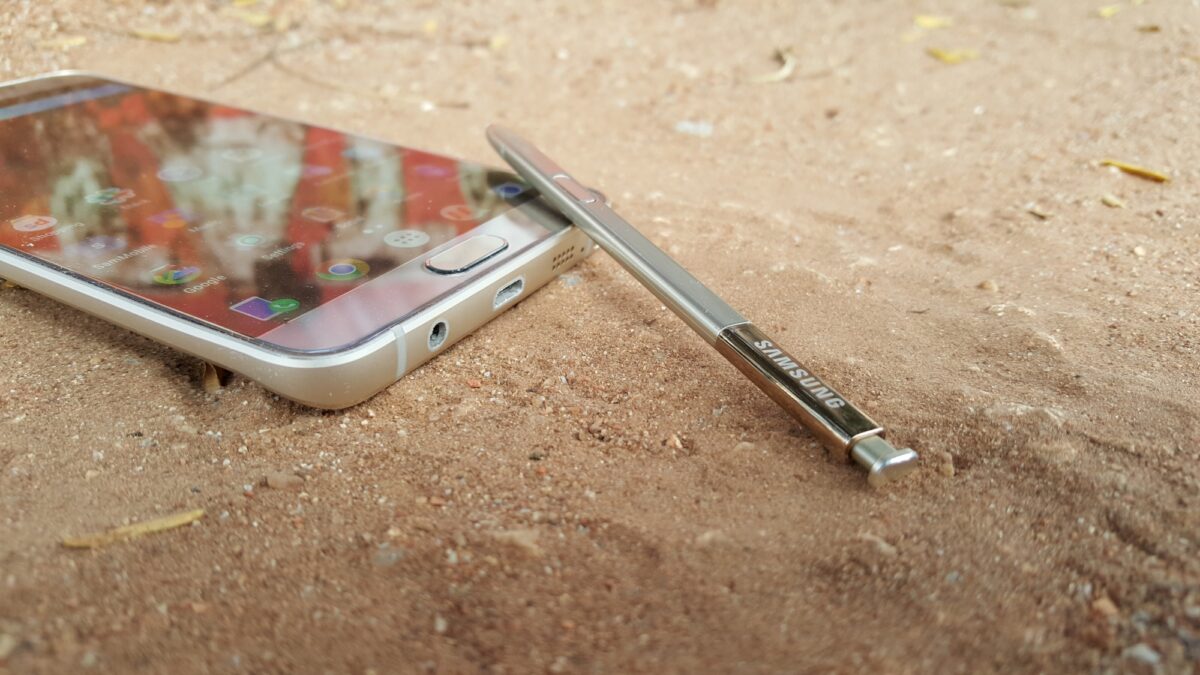 You would think the rumor mill would wait until the Galaxy S7 and Galaxy S7 edge get announced before spinning up stories about the Galaxy Note 6, but that is not the case. A Weibo user has posted some information on Samsung’s next Note flagship, and provided this extremely early titbit has some truth behind it, we could be in for some interesting changes.

The Note 6 will reportedly feature a 5.8-inch “Slim RGB AMOLED” display. The increase in display size doesn’t sound far-fetched – the Galaxy S7 edge will have a 5.5-inch display, so a 5.7-inch display might not be enough to differentiate the Note lineup. What’s interesting is the RGB display part. Samsung opted for an RGB matrix for the Galaxy S II but dropped it from later flagships saying RGB AMOLED displays don’t last as long, and it looks like the Diamond PenTile matrix could be getting replaced once again.

The post says the screen “becomes too thin”, and a slimmer display assembly means Samsung could do something like fit in a larger battery (the S7 and S7 edge will offer the largest batteries on Galaxy flagships yet). If the display will be a little bigger in size, a slimmer bezel could also come in handy. It looks like the leak says the screen will be pressure-sensitive with 1,024 pressure points, but the Note 5 (and even the Note 4) already have 2,048 pressure points for the S Pen so this might be something else or completely wrong.

Now, for the more unbelievable part of this rumor: The Galaxy Note 6 will supposedly come with 6GB of RAM. Samsung started mass producing 12Gb LPDDR4 memory last year, and using four of those will allow the Note 6 to total 6GB of RAM. It sounds far-fetched, but considering even a mid-range Samsung device could soon be sporting 4GB of RAM and a lot of mid-range devices now offering 3GB of RAM, 6GB of RAM might just be an important feature for selling the Note 6 to consumers.

Other expected specs include 64GB and 128GB UFS 2.0 internal storage, two different SoCs, and a 12-megapixel rear camera with Super OIS. All of this sounds rather good to be true, but given how the Korean giant has packed the upcoming S7 and S7 edge to the brim with everything one could ask for, we wouldn’t be too quick to write this rumor off as total rubbish.

What do you think? Do you think the Galaxy Note 6 could come with all of the features mentioned above, or would you prefer to wait a few months before even thinking about the Note 6?