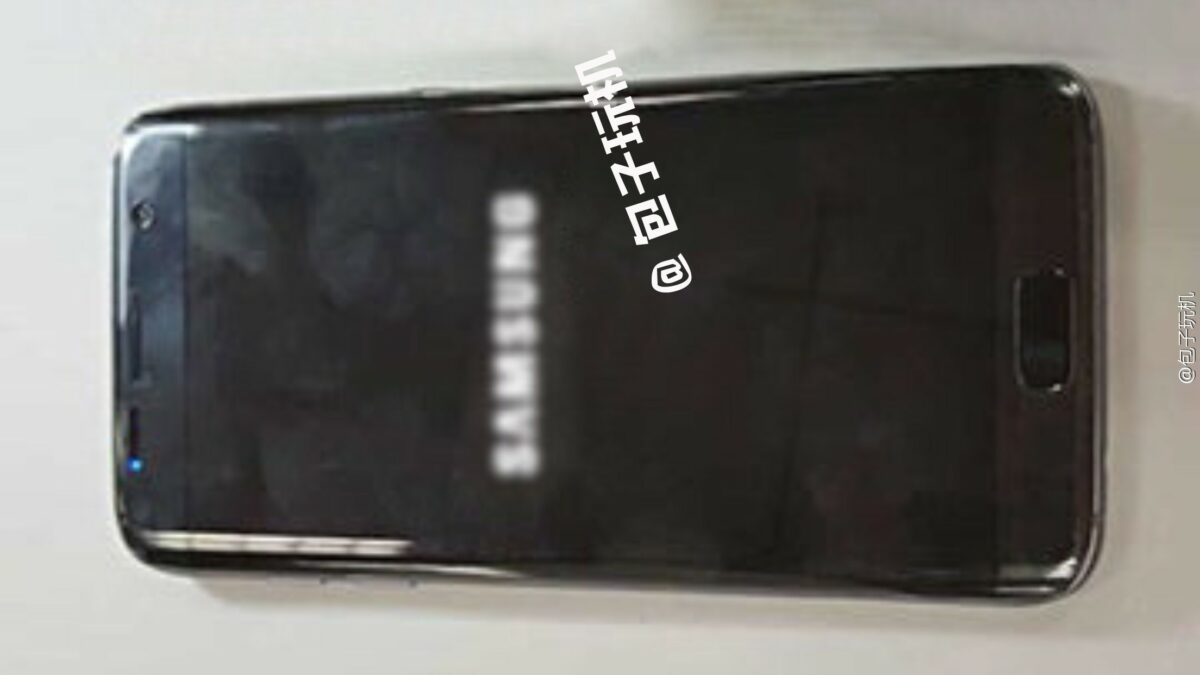 The Galaxy S7 and Galaxy S7 edge are far from a secret at this point, with the world wide web having given us all the details we would need and also offering glimpses of the devices themselves. We’ve seen lots of renders and also seen the devices in live pictures, and the Galaxy S7 edge has made yet another appearance in front of the camera.

Pictures of a black Galaxy S7 edge have been posted on the microblogging site Weibo, and the phone certainly looks awesome despite the blurry pictures (the black color seems to be properly black, unlike the S6 edge that looked rather blue). The curves on the display flow more naturally with the rest of the design this time around, though sadly the glass on the front still seems to attract too many fingerprints. The bigger and rounder home button is also clearly visible, and frankly it looks a lot less classy compared to the home button that is found on the Galaxy flagships from 2015.

The Galaxy S7 and Galaxy S7 edge will go official on February 21st, and we will be live from the Unpacked event covering everything Samsung unveils on-stage. In addition to the two feature-packed smartphones, Samsung should also be showing off its new Gear 360 VR camera. Early pre-orders for the devices in Europe are expected to be bundled with a free Gear VR, so we should see considerable focus on virtual reality in the anticipated event. 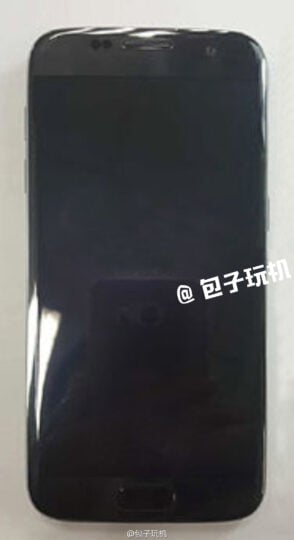