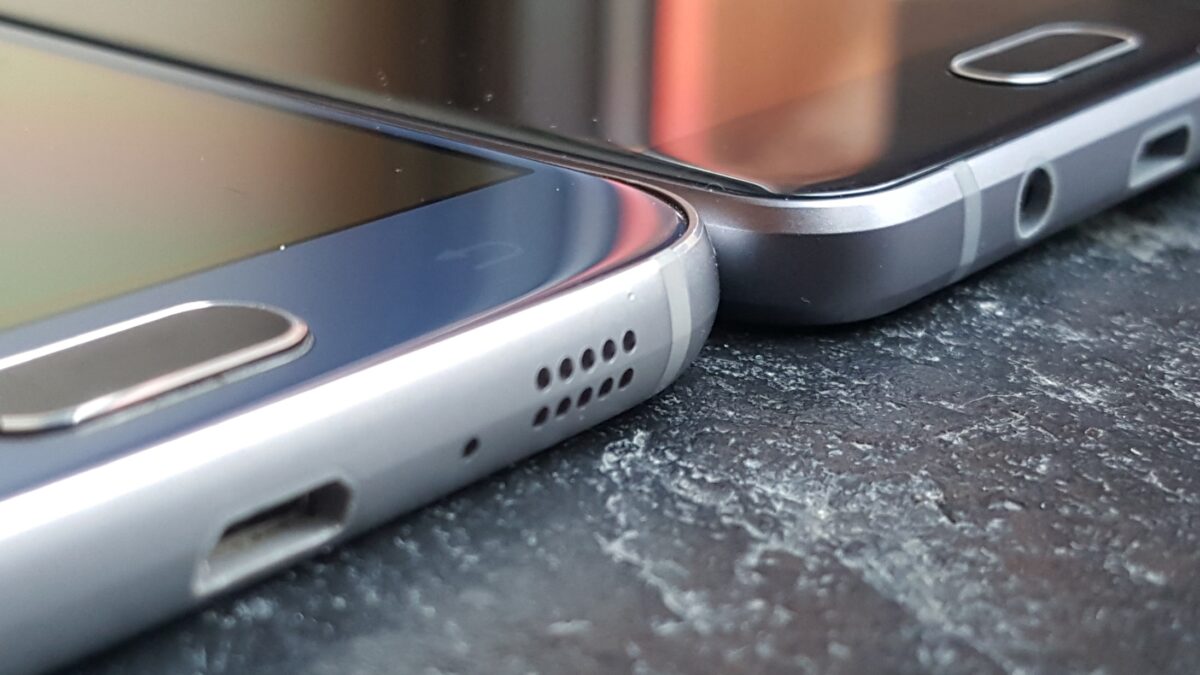 The folks over at Android World are reporting that the Galaxy S7 and Galaxy S7 edge will go up for pre-order in the Netherlands right on launch day, February 21st. It’s not the first time pre-orders will begin on the day a Samsung flagship will go official – the same happened with the Note 5 and S6 edge+ in the US (well, it happened a day later for those two devices), and we have seen third-party retailers and even Samsung in the Netherlands start pre-orders soon after unveiling a device. The same will be the case for the Galaxy S7 and S7 edge according to the site.

Samsung will also be giving away a free Gear VR to everyone who pre-orders either of the two phones between February 21 and March 10 and signs up on the company’s official site. That’s good news, though Android World also says only the 32GB model of the S7 and S7 edge will be available in the country. Perhaps that isn’t something we should be unhappy about, as the microSD slot is making a return and should allow users to extend their phone’s storage by up to 128GB. It’s always good to have as much internal storage as possible though, so maybe Samsung will consider launching the 64GB variant sometime down the line.

A March 11 availability date is also mentioned, which has already been rumored a couple of times in recent weeks. All in all, it doesn’t look like we will have to wait long before the Galaxy S7 and its larger curved sibling become available for sale after the Unpacked event.