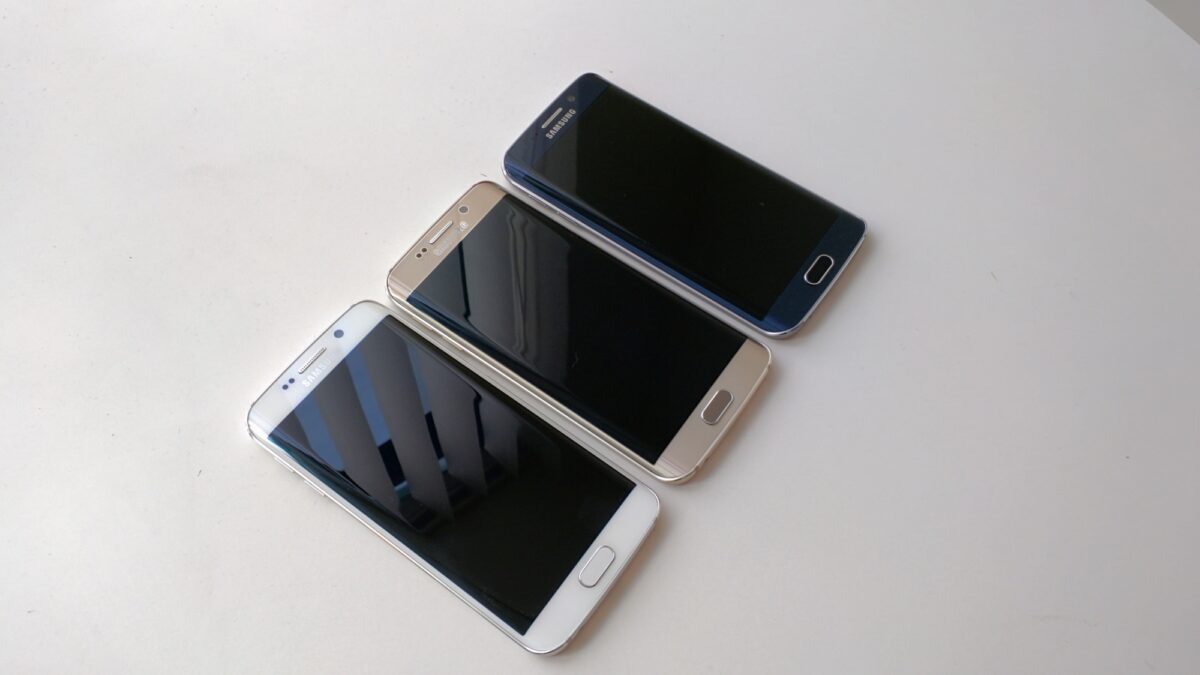 Sorry folks, but we have yet another bout of details about the Galaxy S7 and Galaxy S7 edge to share with you. These details come from a source inside the supply chain, and confirm many of the things we have heard until now.

Yes, there will be a microSD slot on both phones, as a leak earlier today reiterated. The screen sizes are also confirmed to be 5.1-inch and 5.5-inch on the Galaxy S7 and Galaxy S7 edge, which means Samsung has taken inspiration from its fiercest competitor (which took inspiration from the Korean giant when it launched a 5.5-inch version of the world’s most popular smartphone) and wants to please fans of both small and large phones at the same time. You will be able to opt for a large Galaxy S flagship instead of waiting for the next Note or settling for a non-flagship phablet, or give up the Edge screen to get a smaller screen size.

In terms of pricing, there isn’t much change compared to the Galaxy S6 or Galaxy S6 edge/S6 edge+. The 32GB models of the S7 and S7 edge will be priced at Euro 699 and 799 respectively (the 64GB models should be priced around Euro 70-80 higher, though our source didn’t say so). The two phones will be announced in February; our source says they will go on sale during the same month, which would be faster than even the Note 5 and S6 edge+ if the rumored February 20 date of the Unpacked event is correct.

We tend to believe what our sources tell us, and while we are willing to do the same in this case (this source has offered solid information in the past), don’t forget to keep the salt container handy. We are working to get more information on Samsung’s next big (and bigger) thing, and will continue to report on information from both ours and others’ sources.