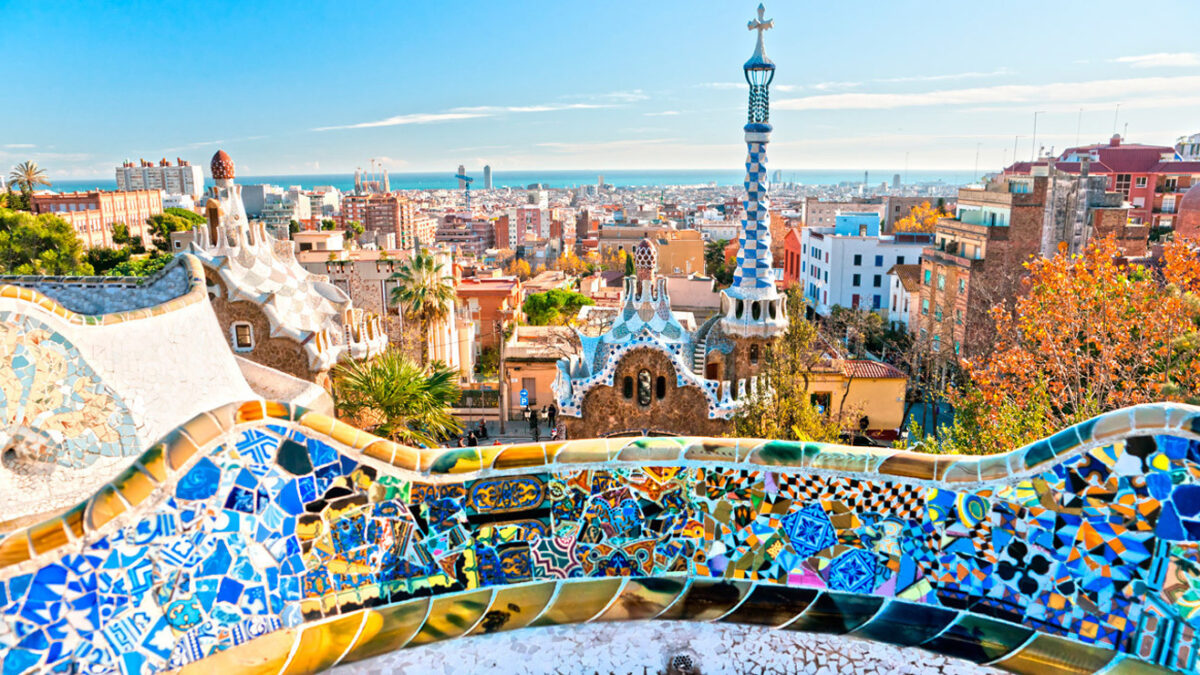 Even though it was rumored multiple times this year that the Galaxy S7 will be launched ahead of schedule in 2016 there’s really no reason to believe that Samsung is going to break its tradition of unveiling a new Galaxy device a day before the Mobile World Congress festivities kick off in Barcelona. Given that MWC is being held in February instead of March this year, that’s really the only explanation one can provide for an early launch of the Galaxy S7. Ivan Luchkov says that Samsung Unpacked 2016 will take place on February 20 in Barcelona.

In case you’re unaware, Luchkov is a Ukrainian tech blogger who shared the correct date for the Unpacked event back in 2014 when the Galaxy S5 was due to be announced. He hasn’t shared on Twitter the source of this information, only saying that you should mark your calendars for February 20 because that’s when Galaxy Unpacked 2016 is going to take place. Samsung is yet to confirm next year’s event but it’s likely to take place on or after February 20 if it’s going to stick with its traditional of unveiling new Galaxy S handsets before Mobile World Congress. This time around the company is expected to unveil the Galaxy S7 and the Galaxy S7 edge which may very well be the first Samsung handsets to feature an iris scanner.