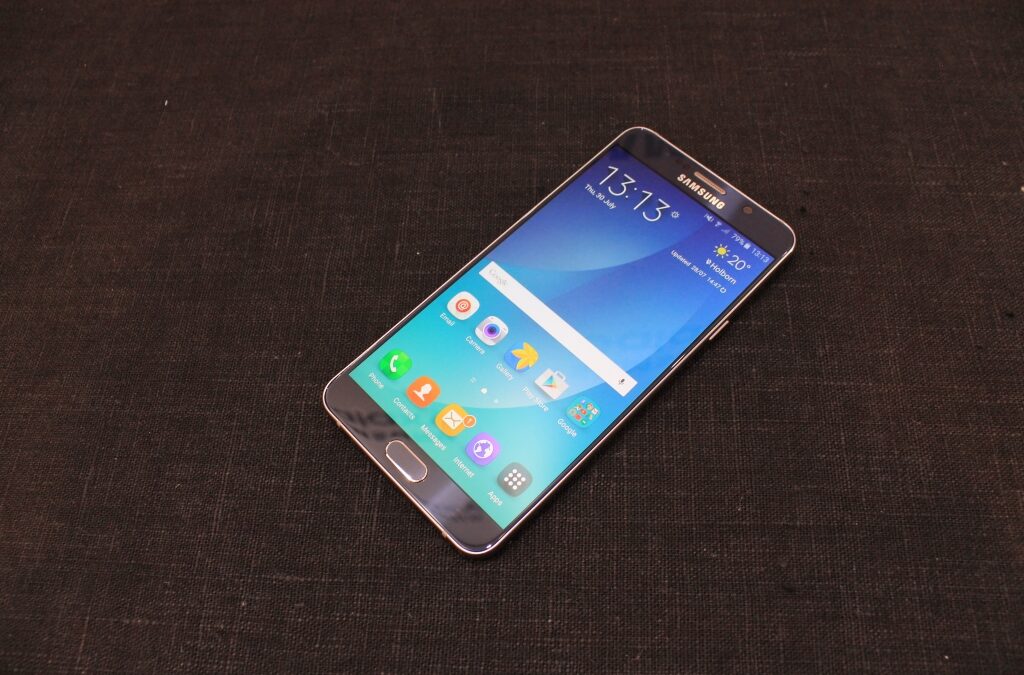 Samsung has finally unveiled the Galaxy Note 5 and the Galaxy S6 edge+ today at its event in New York City, we now know everything there is to know about these two handsets but we’re aware that many of you are waiting to find out the pre-order and release dates for these handsets, Samsung has confirmed that too.

Pre-orders for the Galaxy Note 5 and the Galaxy S6 edge+ start today in the United States, preview units will be available at Verizon, AT&T, T-Mobile, Sprint and Samsung Experience Shops at Best But outlets starting tomorrow. Both handsets will be released in the United States and Canada on August 21. These handsets support the company’s new payment service called Samsung Pay which goes live in the US next month. Specific release dates for other markets will be announced later.