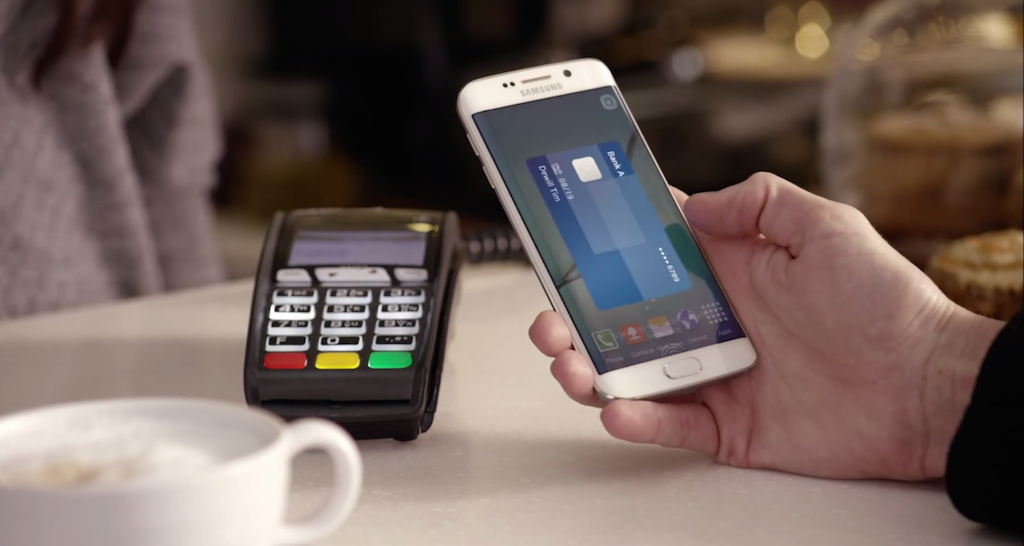 Samsung announced its new payments service back at the Mobile World Congress 2015 and while it was initially believed that Samsung Pay would go live in September the company has finally confirmed today that the service will actually go live later this month at least in one of the two launch markets. Samsung Pay is going to be launched in South Korea and the United States first before it’s expanded to markets across Europe and even China later this year.

Samsung Pay will go live in Korea on August 20 and on September 28 in the United States, a software update will be pushed out prior to launch so that the feature can be enabled on supported devices which include the Galaxy S6, Galaxy S6 edge, Galaxy Note 5 and the Galaxy S6 edge+. The company will allow select users in the United States to take part in a beta test which begins August 25th.