Here you will find the latest news and most recent developments on the Gear VR, with regular updates and all the information you need. 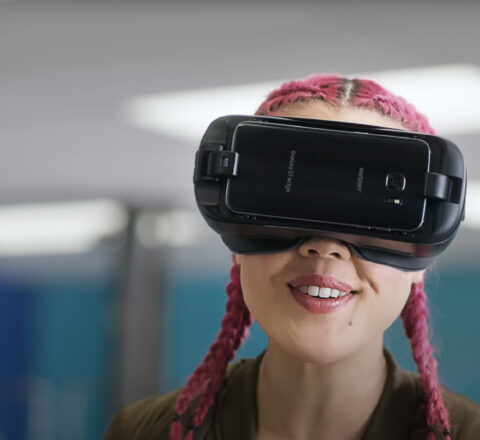 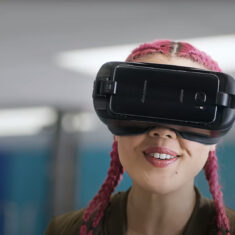 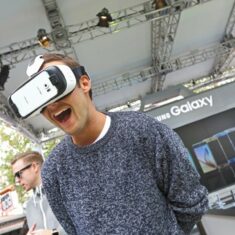 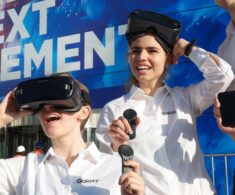 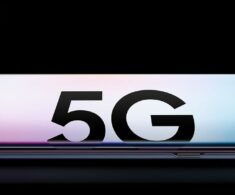 Samsung had earlier confirmed that the Galaxy Note 10 and Note 10+ won’t work with the Gear VR but didn’t offer an explanation for why that is the case, and we have now been told by one of our sources that the expiry of Samsung’s partnership with Oculus is the reason for the lack of […]

Ever since the first Galaxy Note 10 renders leaked on the web, some people have been wondering whether the new phablet series will be compatible with the Gear VR headset. And if not, then what will happen to the concept? These questions have apparently been answered, according to @anshelsag on Twitter. The Galaxy Note 10 […]

Samsung’s Gear lineup of virtual reality headsets has effectively been on ice since 2017. Even though newer handsets have support for its virtual reality platform, the headset hasn’t received an update in over two years. The company wants you to know that it hasn’t given up and that there will be “multiple AR and VR […]

There used to be a time when Samsung would launch a new Gear VR headset with its new Galaxy flagship. It hasn’t done that for the past couple of years. The company made no mention of a headset during its Galaxy Unpacked event yesterday. However, the Galaxy S10 Gear VR support has now been confirmed […]

The Galaxy Note 9 has been released and while it’s Gear VR-ready, Samsung didn’t announce a new virtual reality headset with the device. Given that the dimensions are slightly different compared to the Galaxy Note 8, the new flagship doesn’t exactly fit into the Gear VR with Controller that Samsung launched last year. So how […]

One of the most glaring deficits in the Gear VR app ecosystem is the absence of an official YouTube VR app. Thankfully, it is going to change soon as Google has announced the YouTube VR app for Gear VR users.

Samsung collaborates with NASA to create a VR lunar experience

Samsung has launched a 4D lunar gravity VR experience ‘A Moon for All Mankind’ (AMFAM) at the Samsung 837 in New York. It’s a visual and physical VR experience for consumers that uses the Galaxy S9+ and the Gear VR to recreate a fictional moon mission to experience lunar gravity. Samsung collaborated with the NASA’s team behind the […]

The Gear VR has helped Samsung make significant inroads into the virtual reality market but the headset itself leaves a lot to be desired. The relatively low screen resolution leaves users wanting more even if they’re using a flagship handset like the Galaxy S9 with the headset. This is due to a phenomenon called the […]

Exclusive: The Gear VR will be rebranded as Galaxy VR

Samsung’s trademark applications for devices called Galaxy Watch and Galaxy Fit were the first indications that the company would be bringing its wearable devices under the Galaxy umbrella.  Rumors about Samsung possibly readying a smartwatch running Wear OS supported that notion, and though we can’t say if such a smartwatch is in the works, we can […]

In a press release, Oculus has announced the launch of the Oculus Venues app for Gear VR and Oculus Go headsets. With the Venues app, users can watch concerts, sporting events, stand-up comedy, movies, etc. live in real time in immersive virtual reality. The app was first announced at Oculus Connect 4 last year and […]

Samsung has a new 1200 PPI AMOLED display for virtual reality

While Samsung hasn’t said anything about a standalone Gear VR that would work with a built-in display instead of requiring a smartphone’s screen, the company has certainly been very active in making AMOLED displays for virtual reality. At the SID 2018 exhibition last week, Samsung unveiled its most pixel-dense VR display yet: a 2.43-inch panel […]

[Poll Results!] Are you still using the Gear VR?

Samsung moved into the mobile VR space back in 2014 when it launched the first Gear VR headset with the Galaxy Note 4. It has since launched new versions of the headset including one with a controller. Samsung has also been investing in virtual reality content so that those who pick up one of its […]