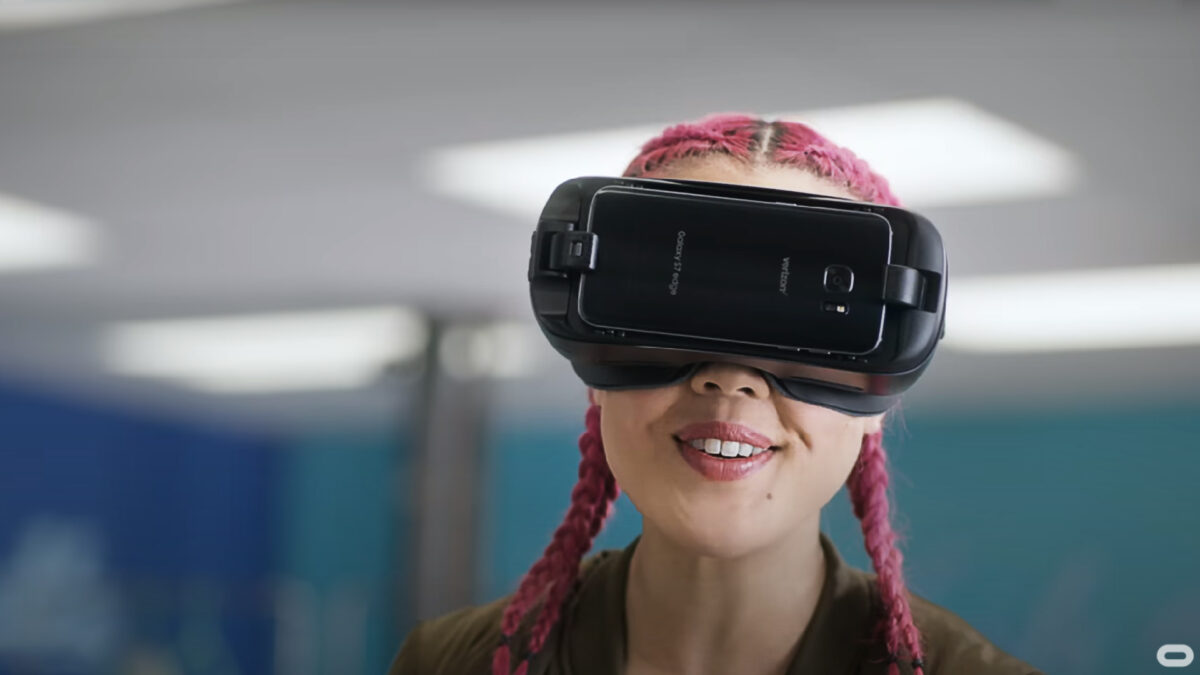 Metaverse is the latest buzzword in the tech industry. While the general public’s understanding of the concept may still be limited, tech companies see it as the place to be. The hype is real and Samsung wants to cash in on it.

It has been several years since we had a new VR headset from Samsung. There’s a chance that the company might finally be returning to the extended reality industry. We’ll have the metaverse to thank for that.

Samsung was among the first OEMs to really jump on the virtual reality bandwagon. The Gear VR headsets were given out liberally as pre-order incentives for its flagship phones. These were cheap as well since all of the processing was done by the smartphone itself.

The company gave up on its Odyssey and Gear VR headsets before the metaverse became so hyped up. Many analysts have recently questioned why Samsung is conceding space in this growing industry to its rivals. It turns out, the company doesn’t plan on doing that for much longer.

Samsung Electronics CEO Han Jong-hee dropped a hint at MWC 2022 about the company possibly making a new extended reality headset that would work with metaverse platforms. Speaking to reporters, Han said “(Metaverse-related devices) are now the talk of the town, so we have buckled down to a task to cope with the trend. It won’t take too long.”

He didn’t provide any additional details about the headset itself. It’s unclear what functionalities it may have, whether it would be a head-mounted display, a pair of smart glasses or some other form factor. “We are striving for perfection as we gear up for the launch,” which is promising.

Samsung already maintains a presence in the metaverse. It even streamed the launch of the Galaxy S22 series in its virtual world. So it’s not surprising that the company now appears to be taking a deeper interest in the metaverse.

Check out G-NUSMAS, the alien behind Samsung’s innovative technologies

A month ago, it was reported that Samsung was planning to introduce a new virtual assistant, G-NUSMAS, which is an alien. Fast forward to now, in an official newsroom post, Samsung has introduced the large-eyed G-NUSMAS blue alien which is termed to be the brains behind the Korean tech giant’s design and innovative technologies. This G-NUSMAS alien […]