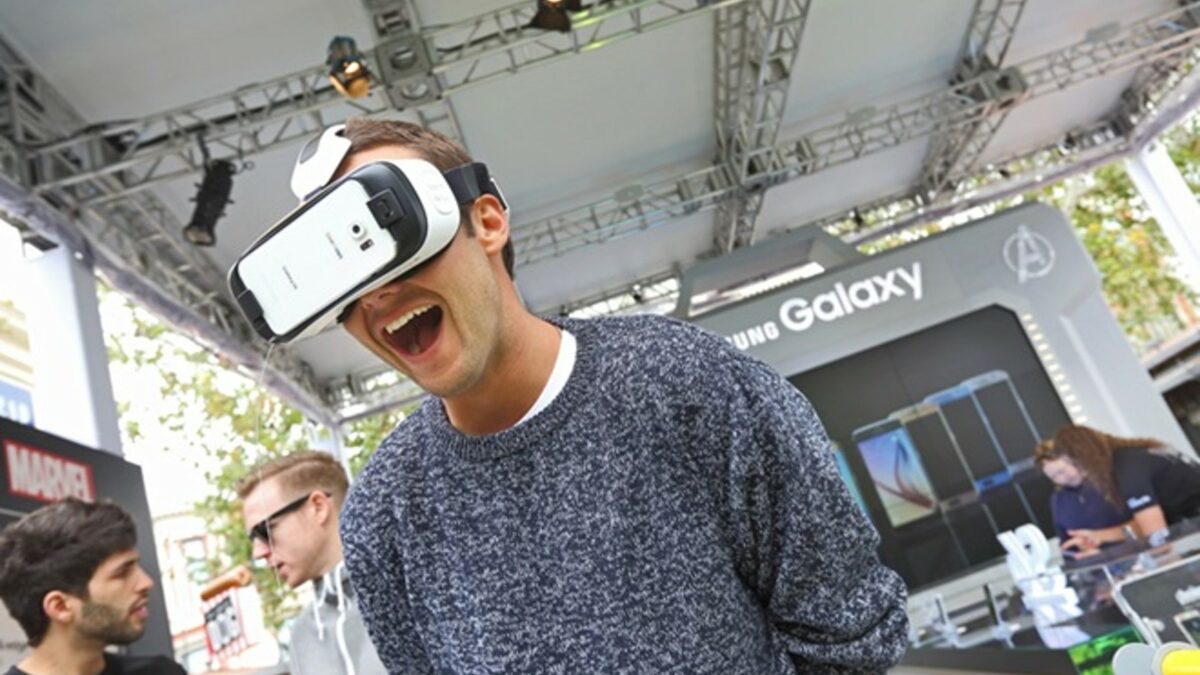 Samsung discontinued the Gear VR headset last year. Now, the company has announced that it is killing Samsung XR, a service that offered VR content such as 360-degree images and videos. The company will also remove the Samsung VR Video app from Microsoft’s and Oculus‘ stores.

The South Korean tech giant was among the first brands to invest in VR and launch VR headsets. However, the company has not launched any Gear VR headset in years and has discontinued the product line (and services around it). Effective immediately, users won’t be able to upload 360-degree videos on Samsung XR or buy premium videos from the service. Samsung XR and Samsung VR Video clients won’t work.

Starting June 30, the Samsung VR Video app installed on existing VR headsets such as Oculus Go, Oculus Quest, and Oculus Rift will stop working. The company will remove the app from the Oculus Store. By the end of September 2020, all Samsung XR accounts will be disabled and removed. The company will also permanently delete all account-related information and delete all published videos.

The Samsung VR Video will be disabled on Gear VR and Samsung’s HMD Odyssey mixed reality headsets on September 30, 2020. Even the Samsung XR app will cease to work on Android smartphones, and it will be removed from the Galaxy Store and the Play Store.

Although the company is killing its Gear VR lineup and shutting down the Samsung XR content service, Samsung says that it will remain engaged in the AR and VR ecosystem, and will keep exploring opportunities where it can play in high volumes.

Oculus killed its VR apps for the Gear VR two months ago and the company’s CTO called Gear VR “a missed opportunity.” Last year, the company had said that it plans to launch multiple AR and VR products.

Samsung had earlier confirmed that the Galaxy Note 10 and Note 10+ won’t work with the Gear VR but didn’t offer an explanation for why that is the case, and we have now been told by one of our sources that the expiry of Samsung’s partnership with Oculus is the reason for the lack of […]