It doesn’t restrict users to a limited space during their VR experience as the Samsung Odyssey headset has inside-out position tracking with a Six Degrees of Freedom sensor.

There’s an up to 110-degree field of view and refresh rate of up to 90Hz. The headset has integrated AKG headphones and dual array mics. It supports 360° Spatial Sound to provide users with complete surround sound. The fitted array mic enables users to talk to other gamers without having to remove the headset.

It ships with motion controllers that offer complete freedom of movement. The controllers feature haptic feedback, thumbsticks and button control for easy navigation.

Just in case you were wondering, no, your Samsung flagship smartphone isn’t compatible with the headset. This is the first headset from Samsung that has not been built in partnership with Facebook-owned Oculus.

The Samsung Odyssey Windows Mixed Reality headset will be available for pre-order later today. Samsung has priced it at $499. The headset is going to be released in the United States, China, Korea, Brazil and Hong Kong this year. Pre-orders for US customers are open today with shipments starting November 6. 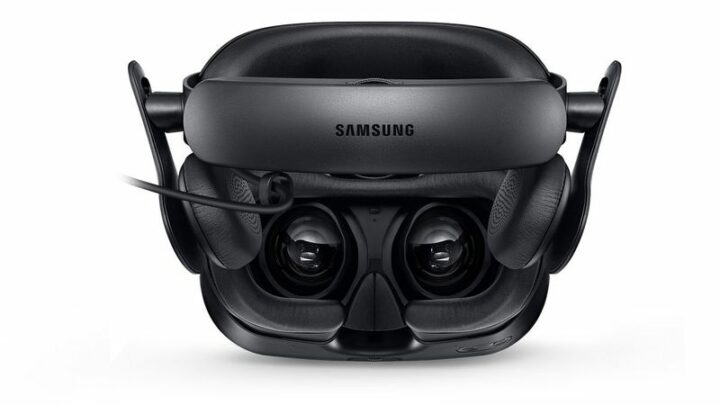 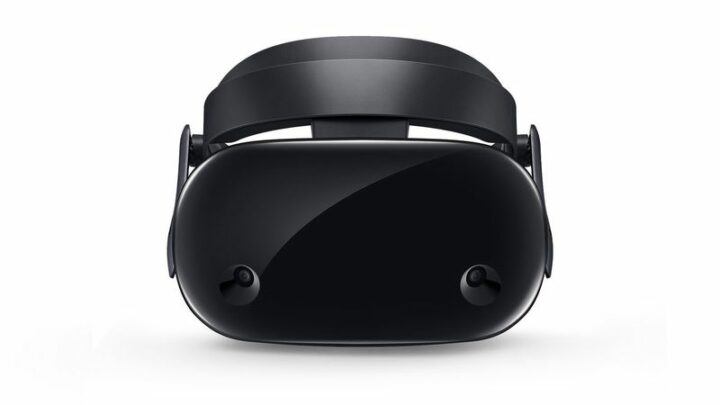