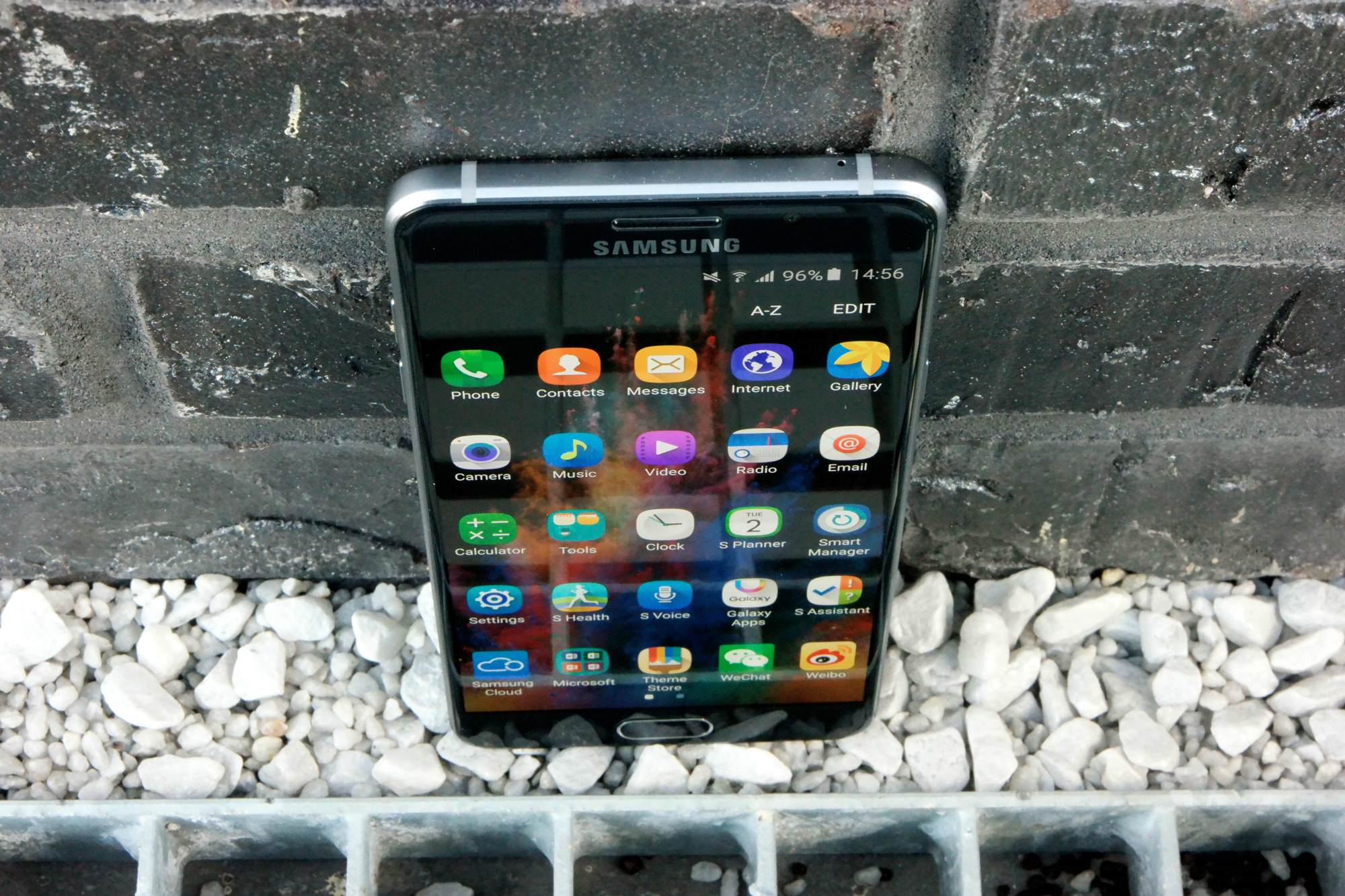 The Galaxy A9 Pro was recently imported to India for testing, with the import listing revealing a 6-inch display on the device. Now, we are getting a look at other specs of the A9 Pro, thanks to a listing on the GFXBench benchmark database.

GFXBench lists the A9 Pro with a 5.5-inch screen, so this might not be the final retail unit that was tested. The device was running Android 6.0.1 when it was benchmarked, supporting our speculation that a newer version of Android would be one of the upgrades the A9 Pro would offer over the regular A9. 4GB of RAM and a 16 MP rear camera are the other improvements, but the rest of the major specs remain the same.

These include a Snapdragon 652 chipset, Full HD display resolution, an 8-megapixel front-facing camera, and 32GB of internal storage expandable via a microSD slot. We’re guessing the 4,000 mAh battery will be left as it is, as the capacity is already high enough to offer amazing battery endurance.

It’s still unclear when the Galaxy A9 Pro will make an official appearance, though a post-MWC launch is likely (especially since Samsung would want the Galaxy S7 and Galaxy S7 edge to be the first devices with Android 6.0.1 out of the box). Like the Galaxy A9, the A9 Pro is expected to be exclusive to the Chinese market.