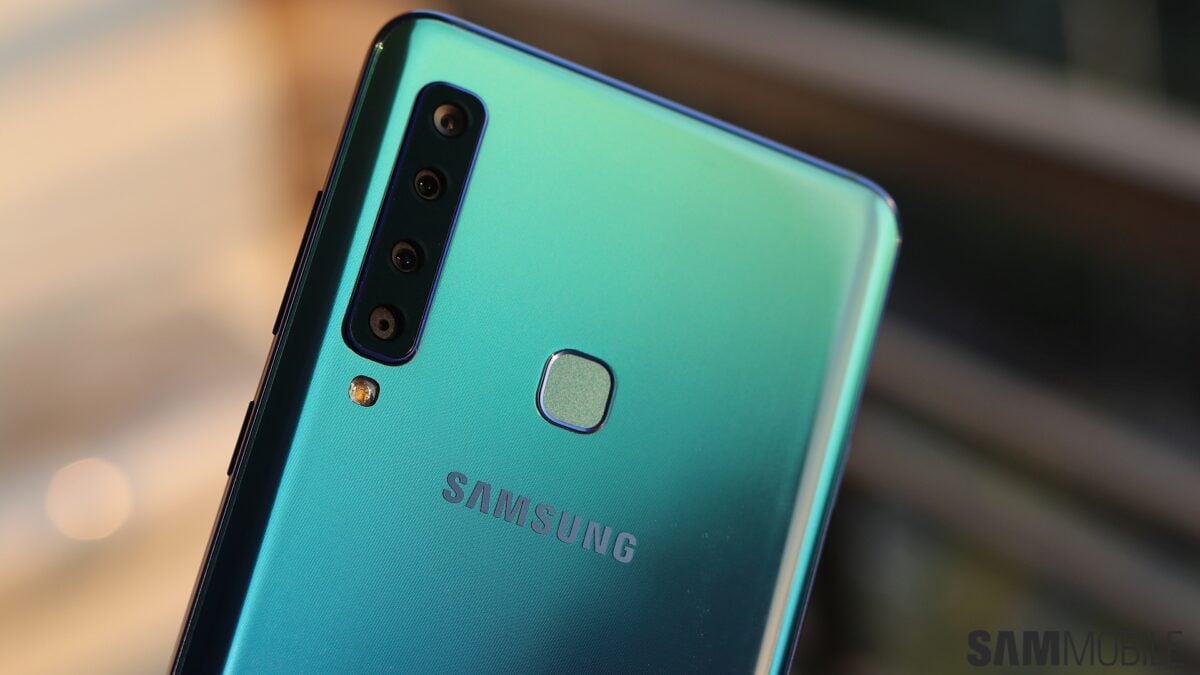 Following price cuts for some of its 2019 Galaxy A phones, Samsung has now reduced the prices of the Galaxy A7 (2018) and the Galaxy A9 (2018) in India. The price drop is permanent and effective across all sales channels, including the Samsung India website, Amazon India, Flipkart, as well as major offline retailers. With the price revision, the Galaxy A7 and the Galaxy A9 now start at ₹15,990 (~$227) and ₹25,990 (~$370), respectively.

Quad-camera Galaxy A9 at its lowest price ever

The Galaxy A7 (2018) and Galaxy A9 (2018) are the first Samsung phones with three and four cameras at the back, respectively. In fact, the latter is the world’s first quad camera smartphone. Along with a 24MP primary camera, the A9 (review) also gets a 10MP telephoto lens, an 8MP ultra-wide sensor, and a 5MP depth sensor. It also has a 24MP front camera.