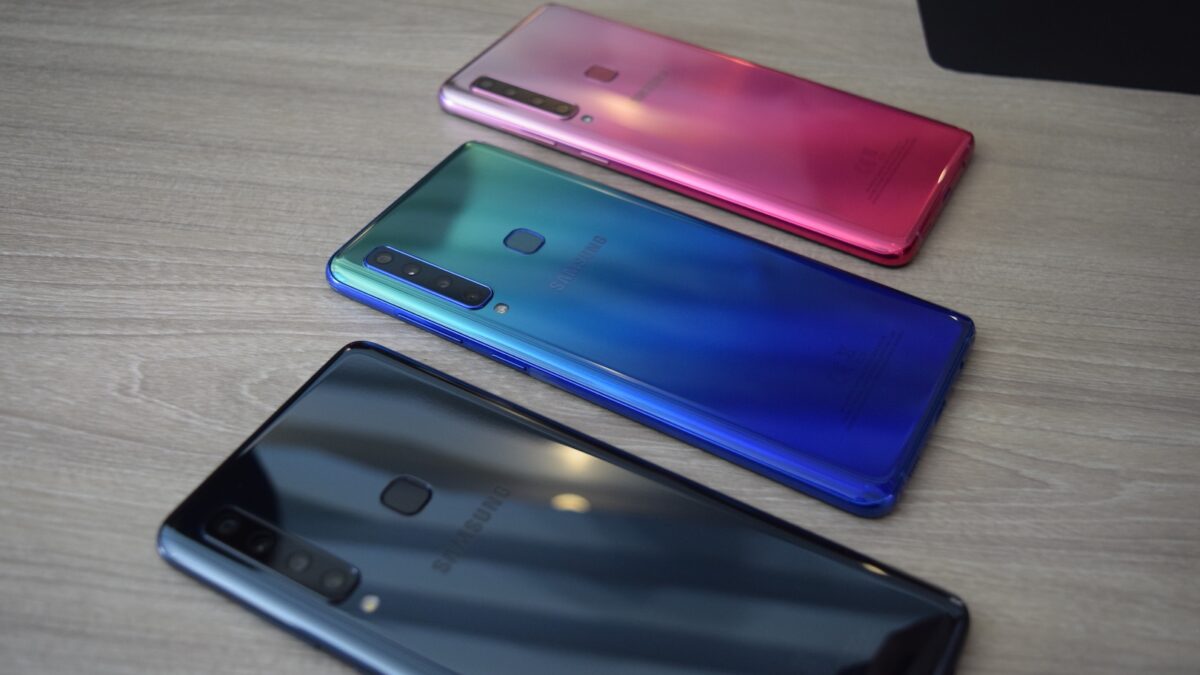 The company has now further reduced the Galaxy A9 (2018) India price by another ₹3,000. After the new price cut, the quad-camera smartphone retails for ₹30,999 ($434) in the country. Interested customers can buy it from Amazon.

Samsung recently launched the Galaxy A8s, its first smartphone with Infinity-O display, as the A9 Pro in South Korea. The frequent price drop of the Galaxy A9 (2018) hints that the company may soon launch the Galaxy A9 Pro in India. The device is priced at 599,500 won (roughly ₹37,990 or $534) in Samsung’s home country.

The company also has nine more Galaxy A devices in the works, of which at least three will be launching in India soon. The Galaxy A10, A20, and the A30 are expected to hit the Indian market by the end of the first quarter.

Samsung seems to be extremely focused on delivering great camera phones lately. The company followed-up the Galaxy A7 (2018), which had a triple-camera setup at the back, with the Galaxy A9 (2018). Samsung’s latest budget offerings in India, which start at just ₹7,990, also offer an ultra-wide camera at the back. Samsung is also reportedly working on a smartphone with pop-up front camera.

Samsung has released its latest security update to the three-year-old Galaxy A9 (2018). The mid-range smartpho …

The Galaxy A9 (2018), which is a three-year-old smartphone, is getting the latest security patch. Samsung had …

Samsung has been crushing it in terms of software updates to its smartphones, tablets, and smartwatches. No ot …

The Galaxy A9 (2018), Samsung’s first ever phone with four rear cameras, is now getting its second major …