Rumor: Galaxy A90 to have pop-up camera and no-notch display 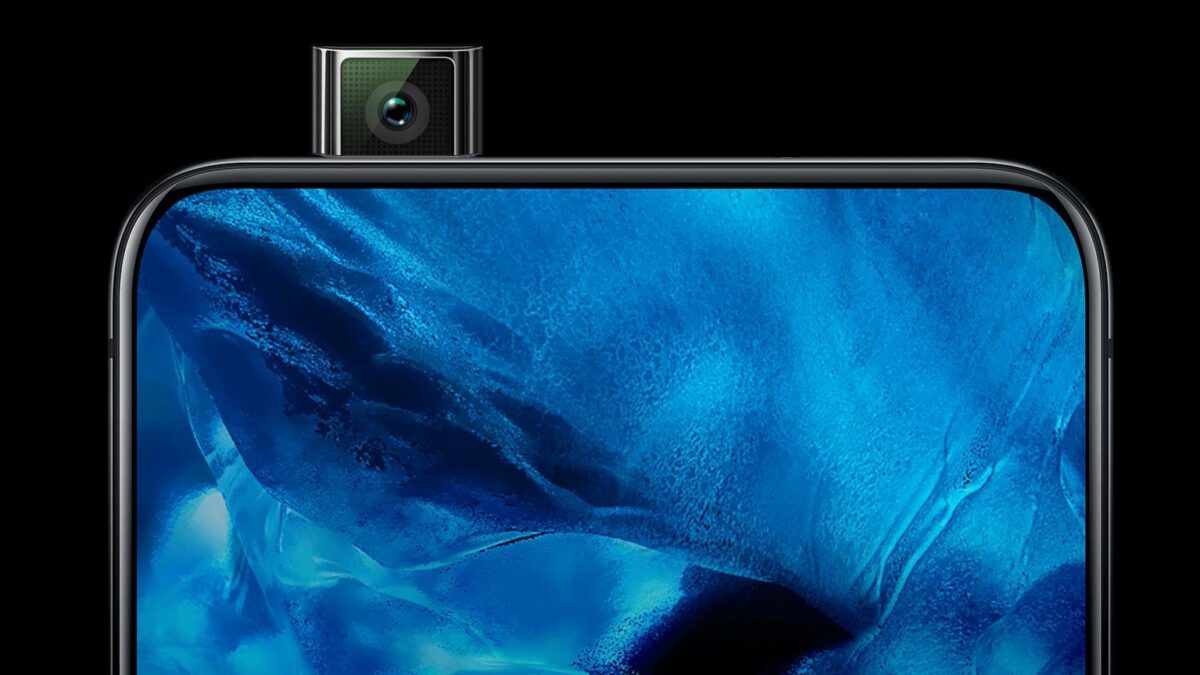 The Galaxy A90 may be one of Samsung’s first smartphones to feature a pop-up mechanism for the front camera, according to leakster Ice universe. Taking to Twitter, the usually reliable leakster first sent out a cryptic tweet saying the A90 would be perfect and then clarified that it’s the A90’s screen he was talking about. The Galaxy A90 will apparently be “Samsung’s first pop-up front camera phone,” which would mean the screen would have no notch or cutout.

In recent months, we have seen pop-up mechanisms on phones from Chinese manufacturers like Vivo and Oppo. While Vivo makes only the front camera module pop out from the device when needed, the entire top section of the Oppo Find X slides up for the front and rear cameras and for unlocking via FaceID-like technology. The long-term durability of such mechanical setups is currently unproven, but it wouldn’t be altogether surprising to see Samsung trying something similar in the near future.

Samsung has already teased that it has an Infinity display with minimal bezels and no cutout in the works and also said it will test out new features on mid-range devices before bringing them to flagships (like a triple-camera setup). Using the top model in the upcoming Galaxy A series lineup for the pop-up experiment would make sense, although we will have to wait and see if Samsung actually has any such plans. For now, the only Galaxy A90 details we know are that it will come in silver, black, and gold color options and feature 128GB of internal storage.