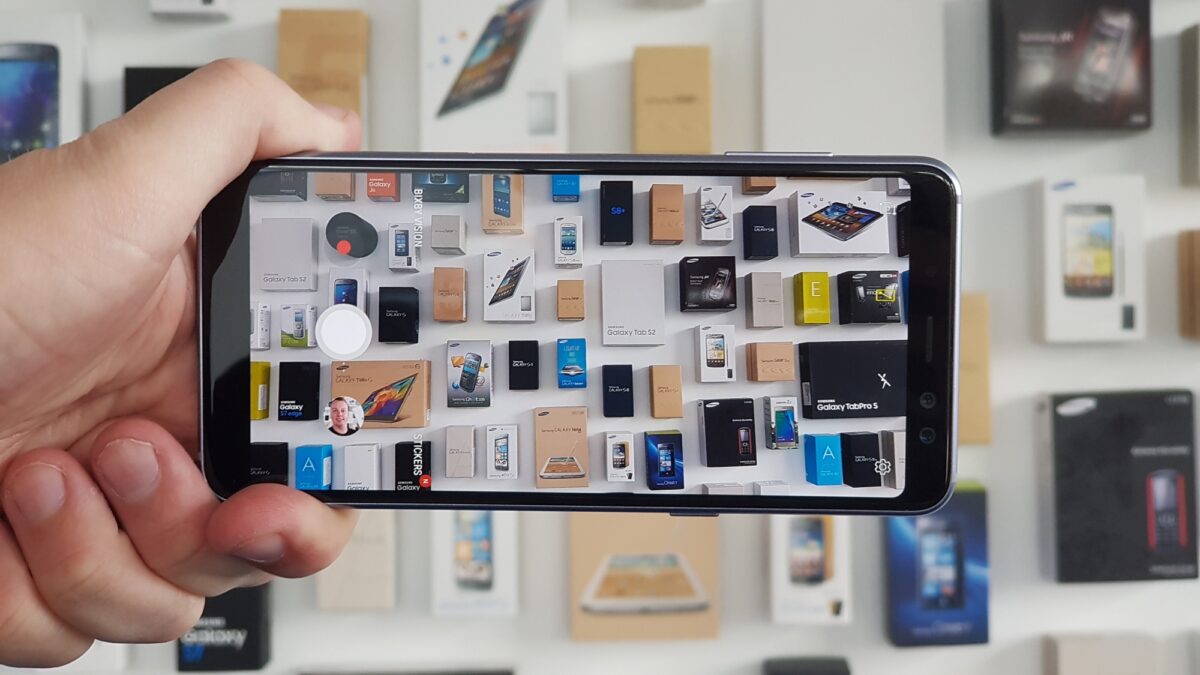 Samsung may be in a league of its own in the high-end segment of the market but it’s no secret that the company has been having a tough time competing in the mid-range segment. Chinese manufacturers are consistently eroding Samsung’s share in the affordable segment and the company is now overhauling its strategy to prevent the decline.

DJ Koh, president of mobile communications at Samsung Electronics, has confirmed that Samsung is overhauling its smartphone strategy. The company will now be packing more technology in its mid-range devices to appeal to the masses that can’t afford the flagships.

It’s a strategy that the Chinese manufacturers have used to their advantage. They have aggressively priced devices with better tech compared to Samsung’s offerings in the mid-range segment. This has caused the company’s lead to reduce gradually in key markets like India where most customers purchase cheaper but higher-spec devices.

Koh said that this change in strategy for its mid-range devices like the Galaxy A series is also meant to make its devices appeal more to millennials. Instead of introducing new technology in the flagship Galaxy S and Galaxy Note series, the company will now look to bring some of those cutting-edge features to its affordable models first. One of the first devices based on this strategy is going to be released later this year.

He added that the company is very much focusing on millennials who can’t afford the flagship models. That’s why Samsung is now trying to differentiate the mid-section because the idea is to deliver meaningful innovation to these customers. Koh also pointed out that Samsung could also release these cheaper models more often than just once a year.

It remains to be seen, though, if this change in strategy is going to achieve the intended results.

April 26 had previously been confirmed as the Galaxy Fold release date. However, Samsung’s first foldabl …

The Galaxy S10 is Samsung’s 10th anniversary flagship. The Korean giant has been making some pretty grea …