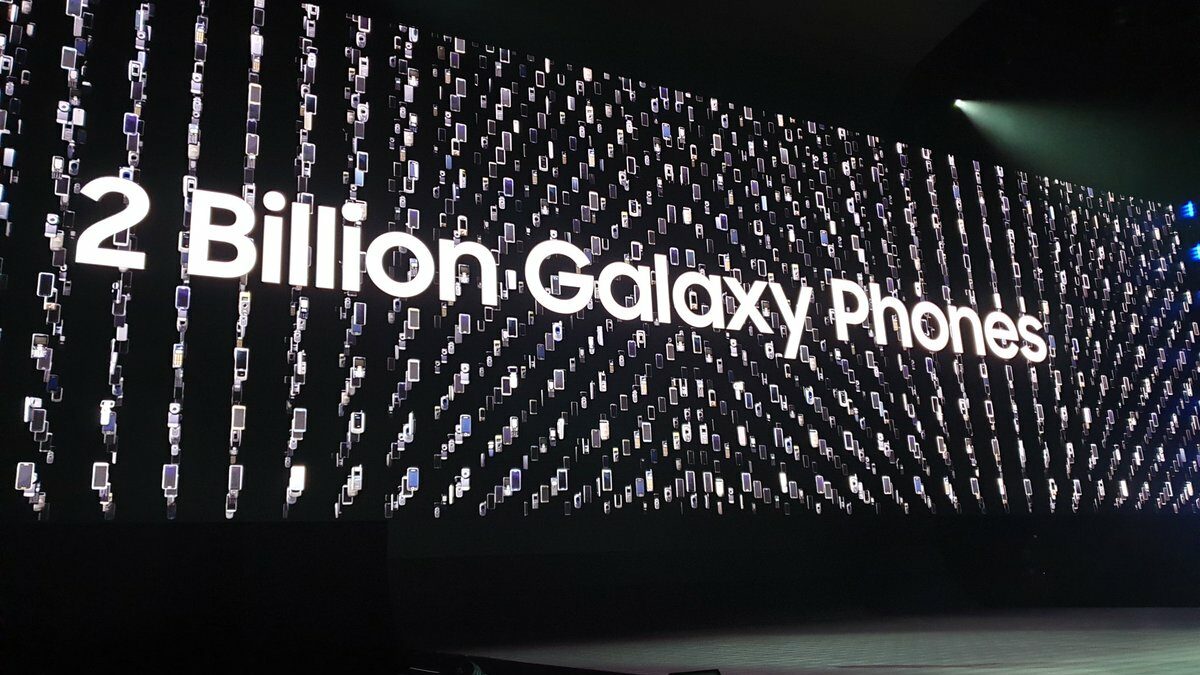 Samsung Mobile CEO DJ Koh revealed during the company’s Unpacked event today that Samsung has sold more than 2 billion Galaxy smartphones since 2010. That’s without a doubt an incredible achievement.

It’s pertinent to mention here that Koh didn’t elaborate which product lines are included in that figure. One can safely assume that the Galaxy S and Galaxy Note lineups are included. Samsung also sends a plethora of devices under the Galaxy A, Galaxy C, Galaxy J and other brands some of which tend to perform better than others.

That being said, this is without a doubt an incredible achievement for Samsung. The company took time to highlight it at the event where it’s showing off a glimpse of what it intends to do in the coming decade. One can say that it has hit the ground running with the Galaxy Fold, Samsung’s first and much-awaited foldable smartphone. It certainly makes Samsung fans very excited to see what the company has to deliver in the future.