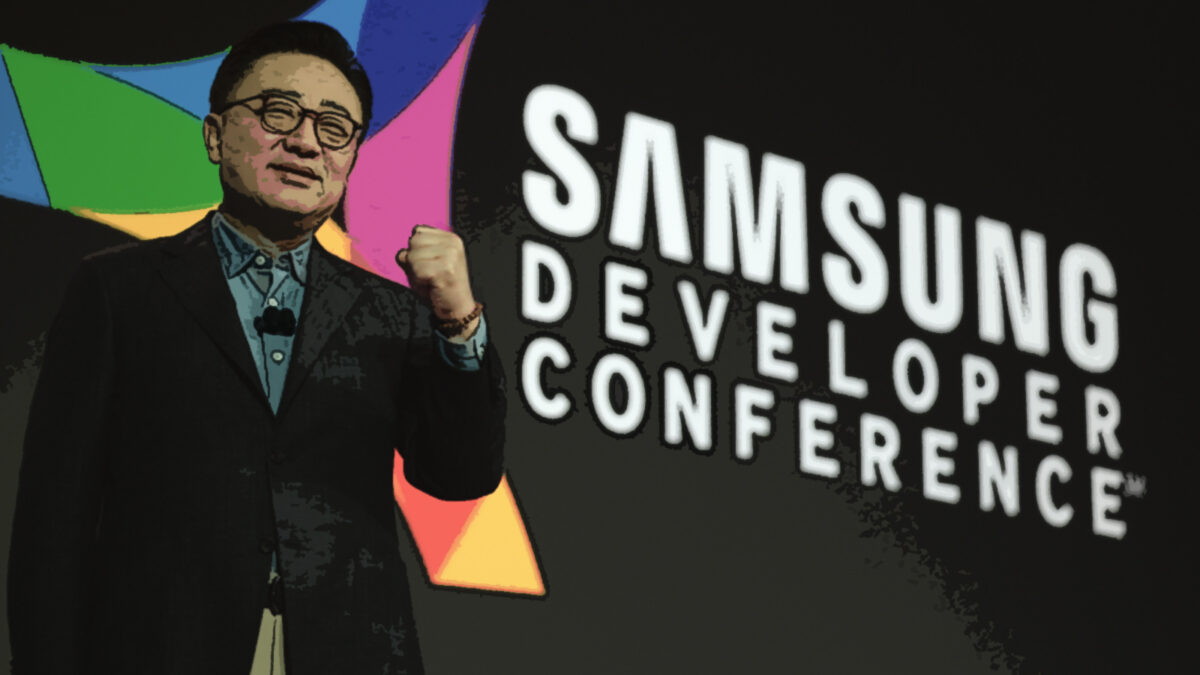 Samsung’s long-time mobile boss Koh Dong-Jin, better known in the West as DJ Koh, is the only one of the company’s top officials to completely miss out on any bonuses that HQ paid out to management for the first half of the year. South Korean media reports his high-ranking colleagues fared much better despite the crippling effects of the still-ongoing coronavirus pandemic weighing down the company’s overall performance.

E.g. Kwon Oh-hyun received a compensation package amounting to the equivalent of some $9.5 million in total, including $7.75 million in retirement pay. The former CEO and Vice Chairman hence retained his title of the company’s top earner, even though he stepped down from active management by 2018 and is presently only retained in an advisory role.

Kim Ki-nam was awarded about a billion won ($840,000) in compensation, including roughly $185,000 in bonus pay for his semiconductor leadership throughout the first half of 2020. Consumer Electronics chief Kim Hyun-seok, was compensated with an extra $135,000 on top of his $450,000 salary, whereas DJ Koh’s H1 2020 compensation package was in the same $600,000 ballpark even though it lacked performance bonuses, Korean media reports, citing Samsung’s latest investor disclosures. Samsung explained the lack of added incentives for Koh with the generally disappointing state of the company’s smartphone sales.

Half a year back, Roh Tae-moon took over Samsung’s smartphone business in Koh’s stead, allowing the latter to focus on overseeing the entirety of the IT and mobile communications unit. Given everything that’s been happening this year, Samsung’s second-quarter results were largely encouraging, but primarily due to strong chip performance and in spite of its struggles in the consumer electronics space.

When Samsung finally sent out review units of the Galaxy Fold to members of the press in April, it felt like the future was almost here. The world’s first foldable smartphone was in our hands and it seemed like Samsung had hit a home run. Merely two days later, reports started coming in of the […]

April 26 had previously been confirmed as the Galaxy Fold release date. However, Samsung’s first foldable smartphone had to be delayed due to some issues. While the company recently reminded pre-order customers that they can cancel their orders if they so desire, Samsung mobile CEO DJ Koh has now said that the Galaxy Fold release […]

Even as Samsung continues to post impressive earnings quarter after quarter, the company’s smartphone business remains a cause of worry. Cut-throat competition from Chinese brands and Apple’s continued domination in the premium segment has left Samsung struggling to retain its market share and profits. The company has undertaken many measures in the recent past to address […]