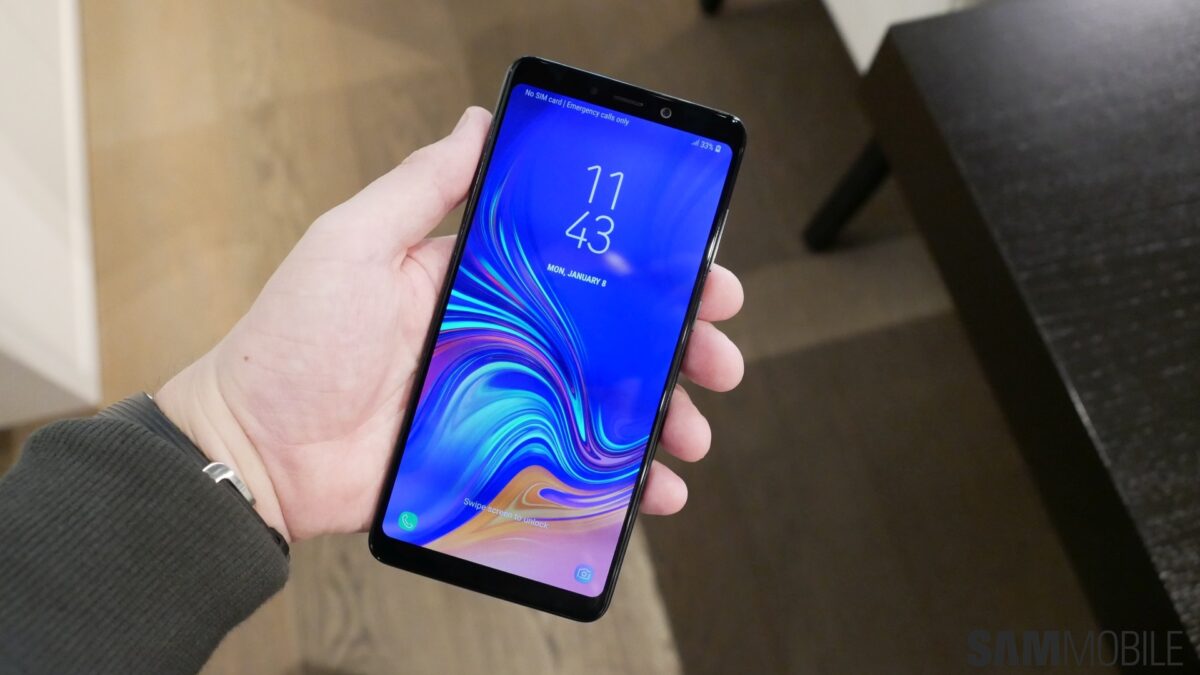 For Samsung fans, 2019 is probably going to be known as the year Samsung went back to its spamming habits. The company never really stopped launching multiple smartphone models that offer little differentiation from each other; we only saw it streamlining things a bit in recent years. This year, Samsung is working on a multitude of Galaxy M and Galaxy A series phones, and we now have details on what could be the top-of-the-line A series device.

This device carries model number SM-A905F and it should be launched as the Galaxy A90, with the name already trademarked by Samsung in August, 2018. From our sources, we have been able to learn that the A90 will come in black, silver, and gold. Those are pretty standard color options and a far cry from the funky colors of the Galaxy A9 (2018), but they should still be of the gradient variety (like the silver version of the Galaxy A8s). Of course, Samsung may also add other color options to the list later on.

The other detail we have been told is the storage capacity. The A90 is being tested with 128GB of storage, and that’s likely going to be the only storage option available judging by the A9 (2018). And like the A9 (2018), we could see 6GB and 8GB RAM variants, although this is just speculation for the time being. A notched screen is no doubt going to be a part of the package, but we will have to wait and see if it’s an Infinity-O display like the A8s or the Infinity-V display like the upcoming Galaxy M20.

As far as the other specs are concerned, we should learn more in the coming months. We can expect a triple or quad rear camera setup, and benchmark sightings should help fill in the gaps about aspects such as the chipset that powers the device.