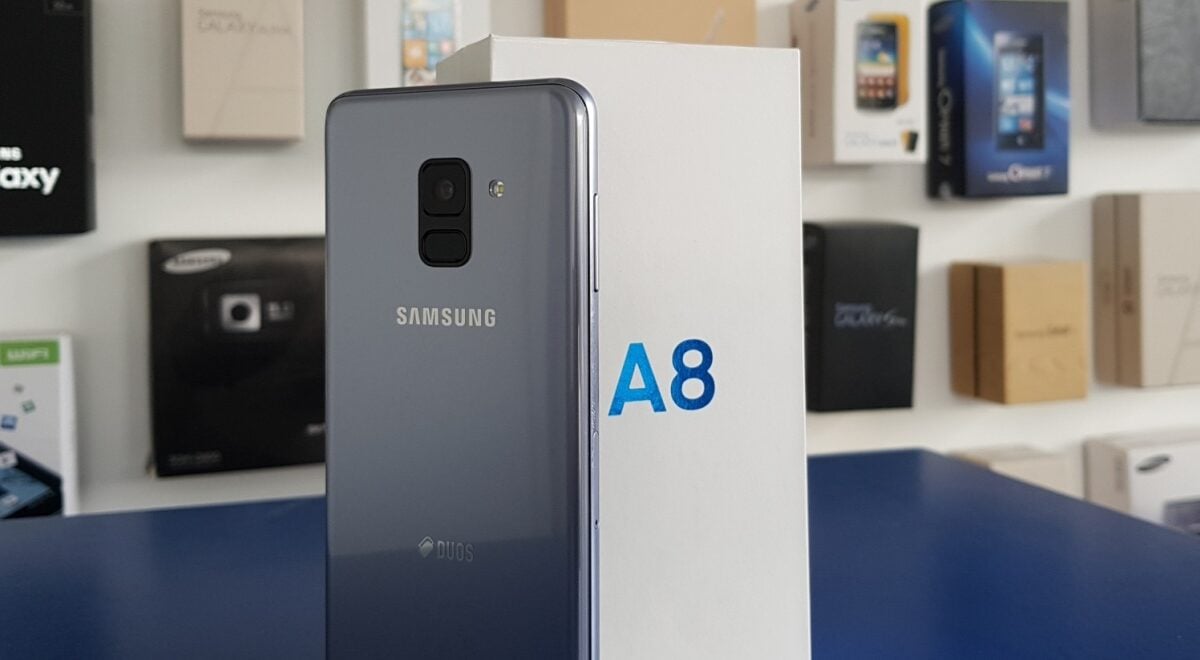 It appears that Samsung might change what it calls it Galaxy A premium mid-range series next year. The company has filed for new trademarks in South Korea and the European Union which suggest that the new Galaxy A series models may be called the Galaxy A10, A30, A50, A70 and the A90.

The new device names provide a hint of where Samsung’s nomenclature might be going in the future. The Galaxy Note 9 and Galaxy S9 mark the end of single-digit device names so Samsung might perhaps introduce a new way of numbering its devices once its first flagship of 2019 – the Galaxy S10 – is launched.

The company has filed trademarks for the Samsung A10, A30, A50, A70 and A90 monikers in addition to Samsung E-FOTA in the European Union. The aforementioned names will be used for “Smartphones; mobile telephones; tablet computers,” according to the filing documents. The company has also filed to trademark the Galaxy A30 and Galaxy A50 names in South Korea. The E-FOTA trademark is for something else entirely. It a Firmware Over The Air update method for Samsung Knox.

What this suggests is that the successors to the Galaxy A6 and Galaxy A8 may not be named what you might expect them to be. Samsung may choose one from the multiples of ten in the Galaxy A10, A30, A50, A70 and A90 list for these devices.

This nomenclature might then be used for the company’s entire lineup. So the possibility exists that there may not be a Galaxy S11 but a Galaxy S20. The strategy would be similar to that of Huawei which also uses multiples of ten to name some of its flagship smartphones. It’s pertinent to mention here, though, that this is just speculation at this point in time.

Does the potential new naming scheme for Samsung’s smartphones make sense to you or would you rather the company just carry on the way it has been doing things for the past few years?