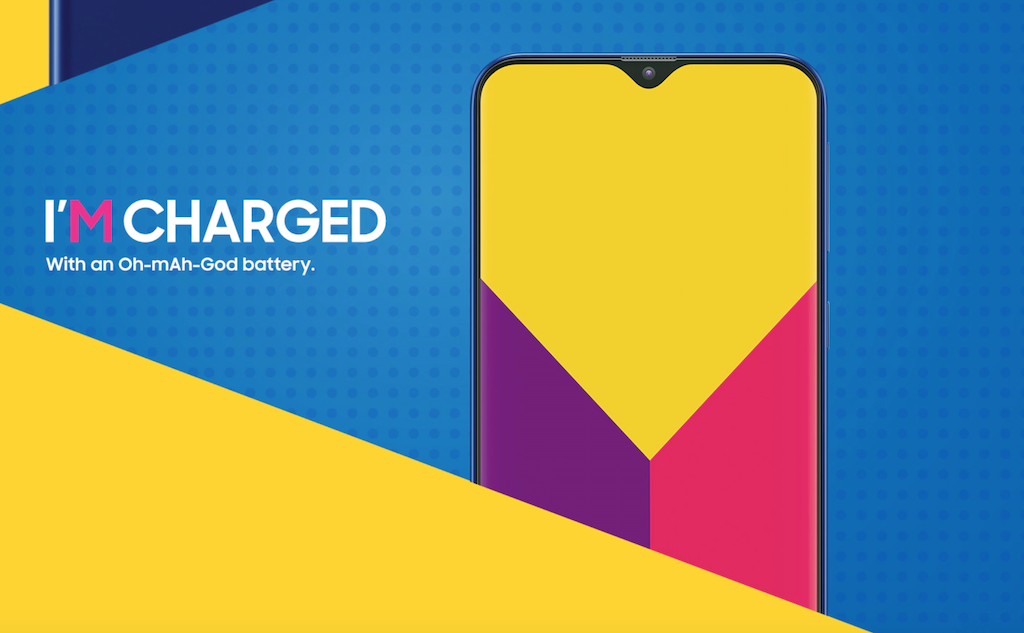 Earlier today, Samsung publicly listed its upcoming Galaxy M smartphone on Amazon India, revealing many of the features that we can expect the device to have. The listing talks up aspects such as an “oh-mAh-God” battery, an ultra-wide camera, and a display with a waterdrop notch, and we have now been able to get our hands on most of the phone’s specs. Well, we have specs for the Galaxy M20, and we’re assuming that’s the device Samsung is teasing as well.

The biggest attraction with the Galaxy M20 will no doubt be its 5,000 mAh battery. It’s the second time a Samsung phone is going have a battery that big (the first was the Galaxy A9 Pro), while it will be the first time we see fast charging on a budget Samsung device. That’s not going to be a surprise given the big battery; the phone will also get a USB Type-C port, another first for Samsung’s budget lineup (remember, the M series is expected to replace the Galaxy J and Galaxy On series of phones in India). 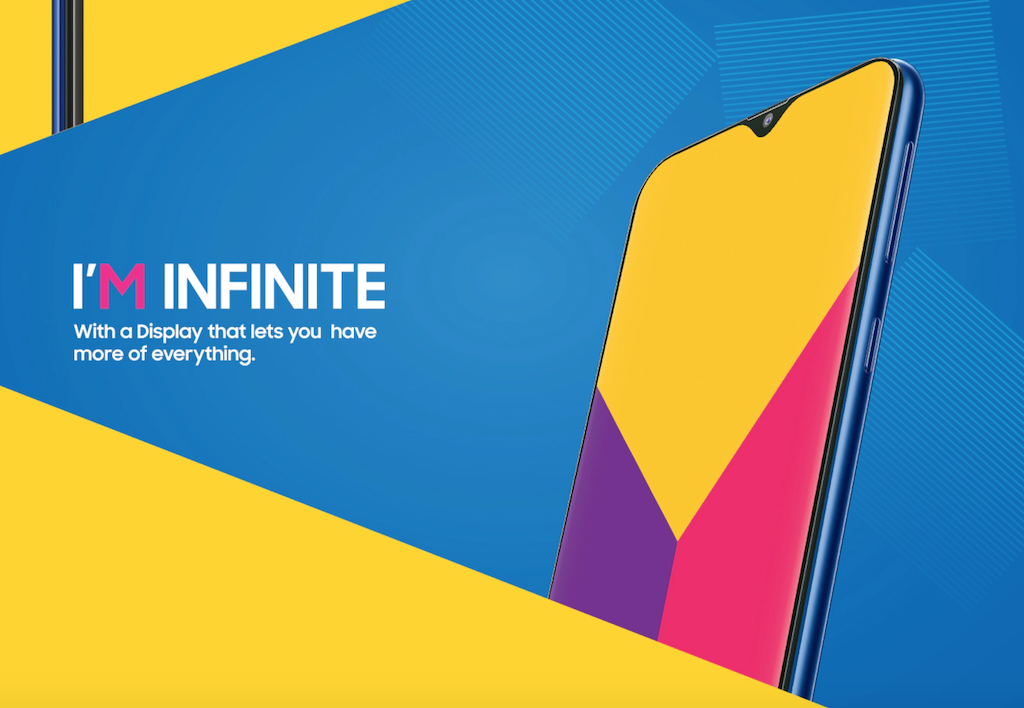 The M20 has a 6.3-inch LCD display with a resolution of 2340×1080 pixels; if you’re wondering, that small bezel above the display does include proximity and light sensors. The dual rear camera has 13-megapixel (f/1.9 aperture) and 5-megapixel (f/2.2 aperture) sensors, and as Samsung has revealed, the 5MP sensor will be for ultra-wide images. It’s an interesting decision and one that should work in the M20’s favor, as no other phone in the budget space comes with an ultra-wide camera.

Storage options include 32GB/64GB (and a microSD slot), but we don’t have info on the front camera resolution and the processor and RAM details. Samsung is teasing a powerful processor, though, and benchmarks offer enough confirmation that there will be an Exynos 7885 and 3GB of RAM under the hood. The 7885 comes with two high-performance cores, so it certainly should offer enough power to keep things running along well (it did power the Galaxy A8 after all).

On the software front, it will run Android 8.1 Oreo, and an update to Android Pie and the version after that should be on the cards going by Samsung’s update commitments to its budget devices in the last couple of years. There’s also a rear-mounted fingerprint sensor, and the phone seems to have a plastic unibody based on the official images (the lack of antenna bands is what gives that part away).

The Galaxy M20 should go on sale on January 28th, as revealed by the Amazon India listing. We can expect pricing somewhere around $200, with sales limited to online retailers according to a new report. More info should show up as we move closer to the phone’s official launch.