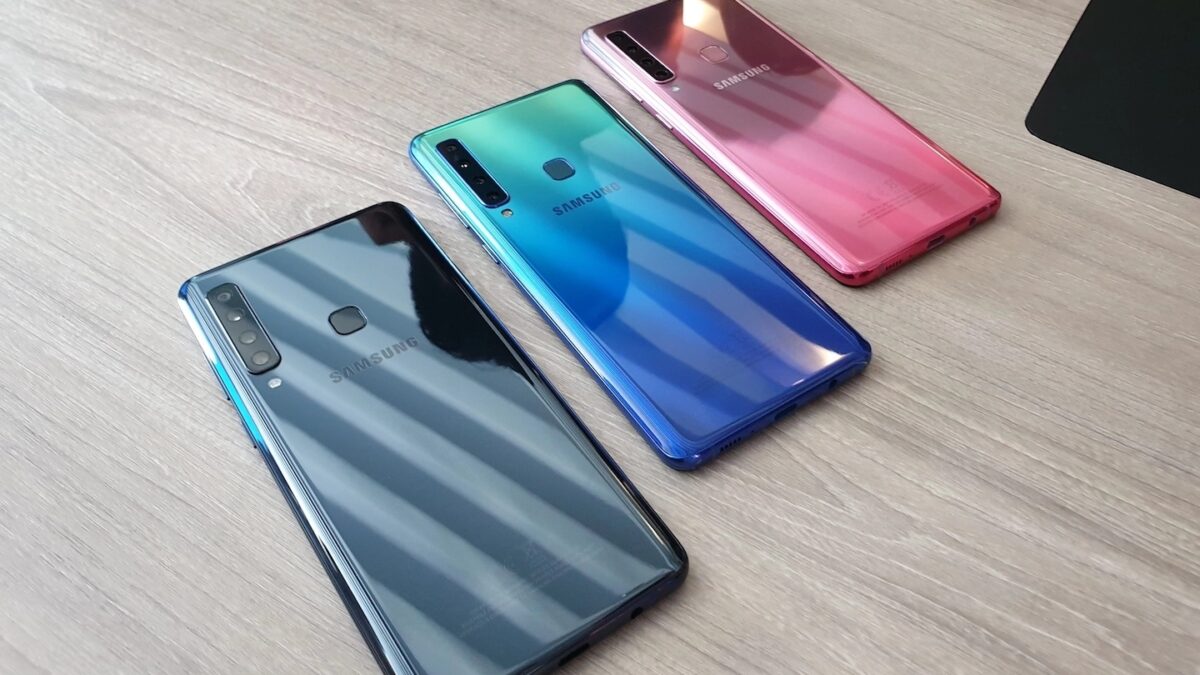 The Galaxy A lineup is an important one for Samsung, even more so now that the company wants to pack its mid-range devices full of technology. No Samsung flagship has a triple camera yet but the Galaxy A7 got it last year. The Galaxy A9, also launched in 2018, was the world’s first quad-camera smartphone.

Samsung is changing its strategy this year to better compete with its Chinese rivals in the affordable segment of the market. The upcoming Galaxy M series is the opening salvo from Samsung but its efforts don’t end here. We have come to know that Samsung will launch almost 10 Galaxy A smartphones in the first half of 2019.

These new devices will be released in the first six months of the year. They feature model numbers SM-A105, SM-A202, SM-A205, SM-A260, SM-A305, SM-A405, SM-A505, SM-A705 and SM-A905. We have also come to know that Samsung won’t be releasing these handsets in all markets. Availability will vary and it’s going to be largely concentrated in Asian markets. Samsung is facing tough competition in markets like India and China which it will seek to counter with these new Galaxy A smartphones.

We’ll be sure to share information about the specs and features of these new Galaxy A phones down the line. You can expect them to stick with the Galaxy A DNA which entails promising specs with a premium look and feel. Samsung will likely make these devices competitive from a price standpoint as well. That will be crucial since the Chinese have been able to beat Samsung on price consistently.

New Galaxy A phone with Snapdragon 845 reportedly in development

There has been a clear distinction between Samsung’s smartphone lineups over the past few years. The bes …