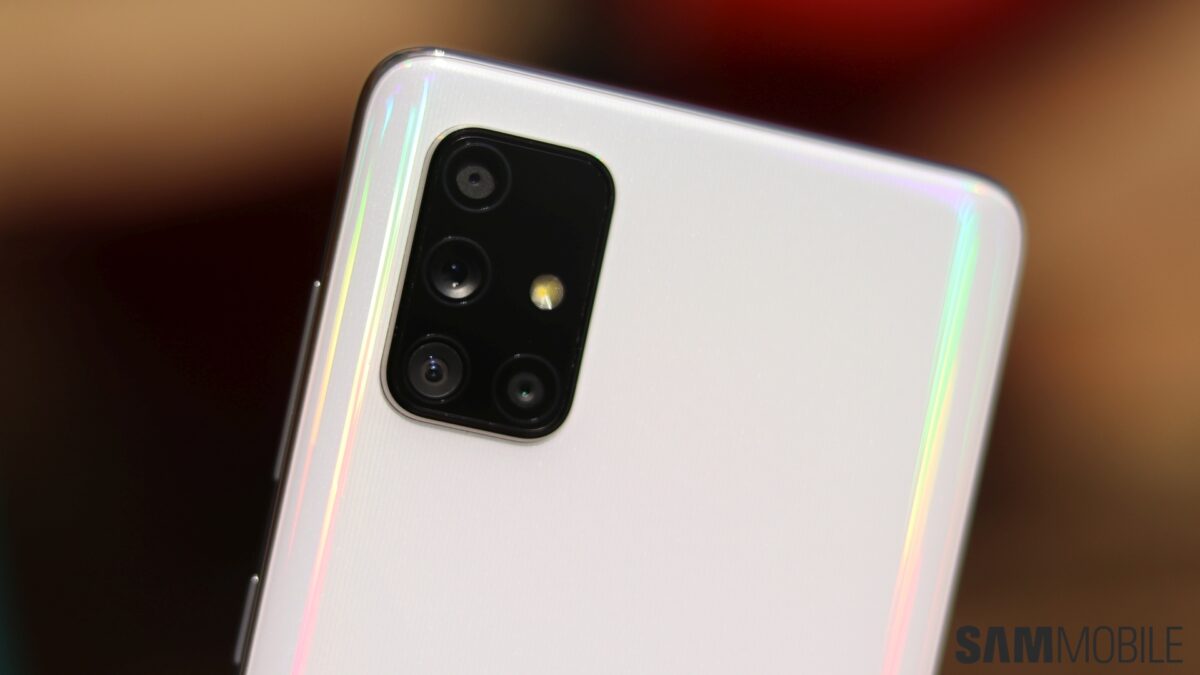 It was first reported two months ago that Samsung is thinking about bringing Optical Image Stabilization to its mid-range phones. That meant we’d end up with Galaxy A models that had this functionality.

A new report suggests that top models of the 2021 Galaxy A series would be the first mid-rangers from Samsung to get OIS. This would ostensibly include the Galaxy A72 which will be one of the top models in the series.

The technology allows for much sharper photos and videos as it eliminates blur. A gyro sensor is mounted on the camera which allows the lens to move in the direction opposite to the movement of the device. This cancels out lens shake and results in sharper images. Enhanced software processing is also used to further improve the result.

Samsung may not have added this functionality to mid-range devices previously because profit margins in this segment are already slim. The additional cost would have eaten into the company’s bottom line. However, market dynamics have significantly changed over the past six months.

It’s no secret that sales of the Galaxy S20 series have been sluggish at best. That can partly be blamed on the COVID19 pandemic as well since it has made customers more mindful of what they’re spending money on during these uncertain economic conditions. The flagship smartphone market may continue to feel the effects of this for quite some time now.

That’s why it’s more important than ever before for Samsung to have a robust and highly competitive mid-range lineup. It continues to face relentless competition in the mid-range segment from Chinese manufacturers and Apple is not helping matters with the $399 iPhone SE as well.