Here you will find the latest news and most recent developments on the Samsung Galaxy A72, with regular updates and all the information you need. 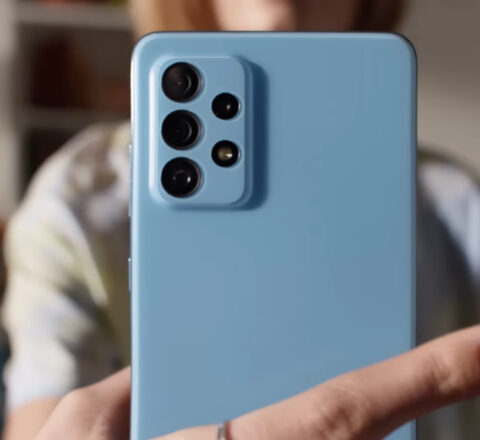 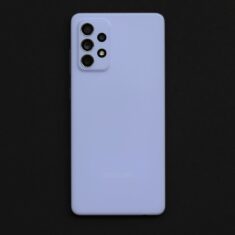 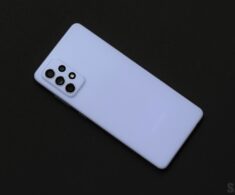 Samsung has released a new software update to the Galaxy A72. It brings the February 2022 security patch to the smartphone, and it fixes over 60 privacy and security-related vulnerabilities. The update is currently available in Russia, but we expect it to expand to other countries soon. The latest software update for the Galaxy A72 […]

BREAKING: Galaxy A72 just got Android 12, it’s Christmas all over again!

Entire 2022 Galaxy A series to get ‘awesome camera’ with OIS

If you’ve heard the jingle Samsung uses in ads for its Galaxy A series, you’ll be quite familiar with the term “awesome camera.” It’s a vital part of Samsung’s marketing push for its low-end and mid-range smartphones. The Galaxy A series has done incredibly well for Samsung. The company continues to raise the bar and […]

The Galaxy A72 is catching up with the A52, gets the August security update

Galaxy A72 starts getting the June 2021 security update

Samsung’s latest higher mid-range smartphone, the Galaxy A72, has started getting a new software update. It improves the privacy and security aspects of the device. Right now, the new update for the Galaxy A72 is rolling out in a handful of countries, and we expect a wider rollout over the next few days. The Galaxy […]

The May update for the Galaxy A72 also includes improvements to camera performance, call quality, and file sharing via Quick Share.

The global chip shortage is causing a lot of headaches in almost all industries that rely on advanced semiconductors. It’s impossible to make mobile devices without these chips. For those companies, the situation is already pretty dire. According to a new report, the chip shortage is causing production disruption for Samsung’s best-selling Galaxy A phones. […]

Samsung suppliers drooling over the Galaxy A range

Samsung means business this year, and the Galaxy A52 and Galaxy A72 are looking likely to help drive that point home by summer.

Search in Samsung Galaxy A72