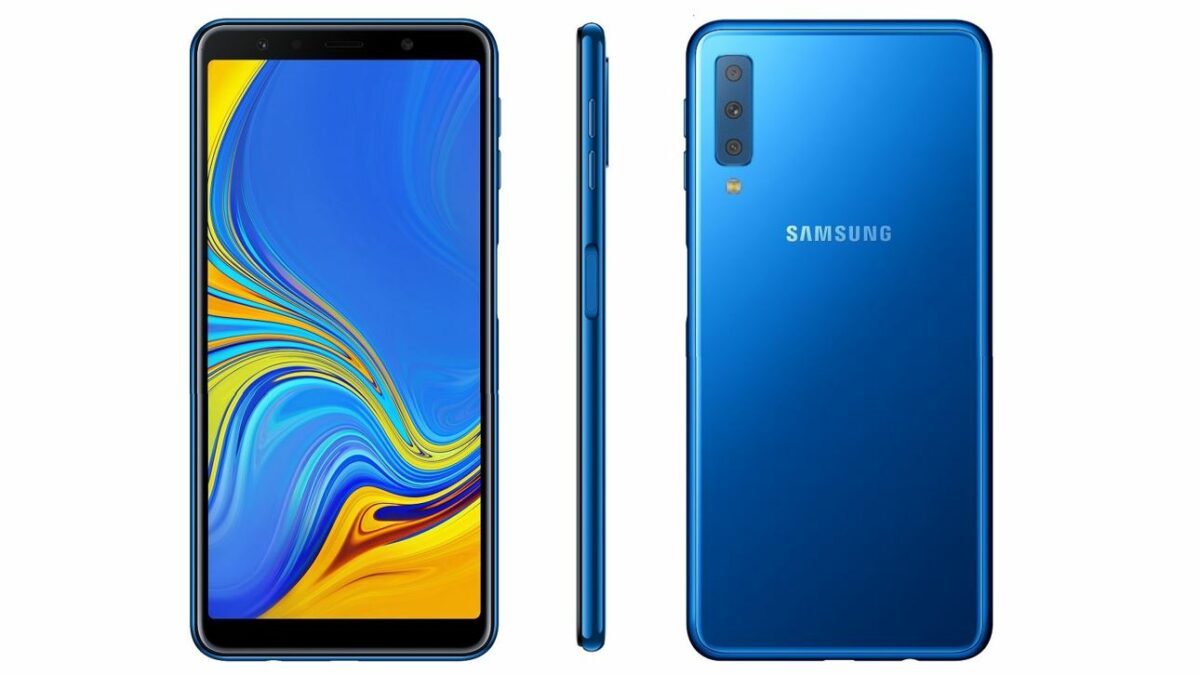 After many leaks, Samsung has officially launched the Galaxy A7, its latest addition to the Galaxy A lineup (Samsung isn’t using the 2018 tag, but we’re guessing it will be present on the retail devices). Looking at the feature set, it appears to be the first device under the company’s new strategy for mid-range smartphones, whereby new features, even those that are not there on flagships, are added to the mid-rangers to make them stand out in the crowded market.

New Samsung Galaxy A7 gets a side-mounted fingerprint sensor 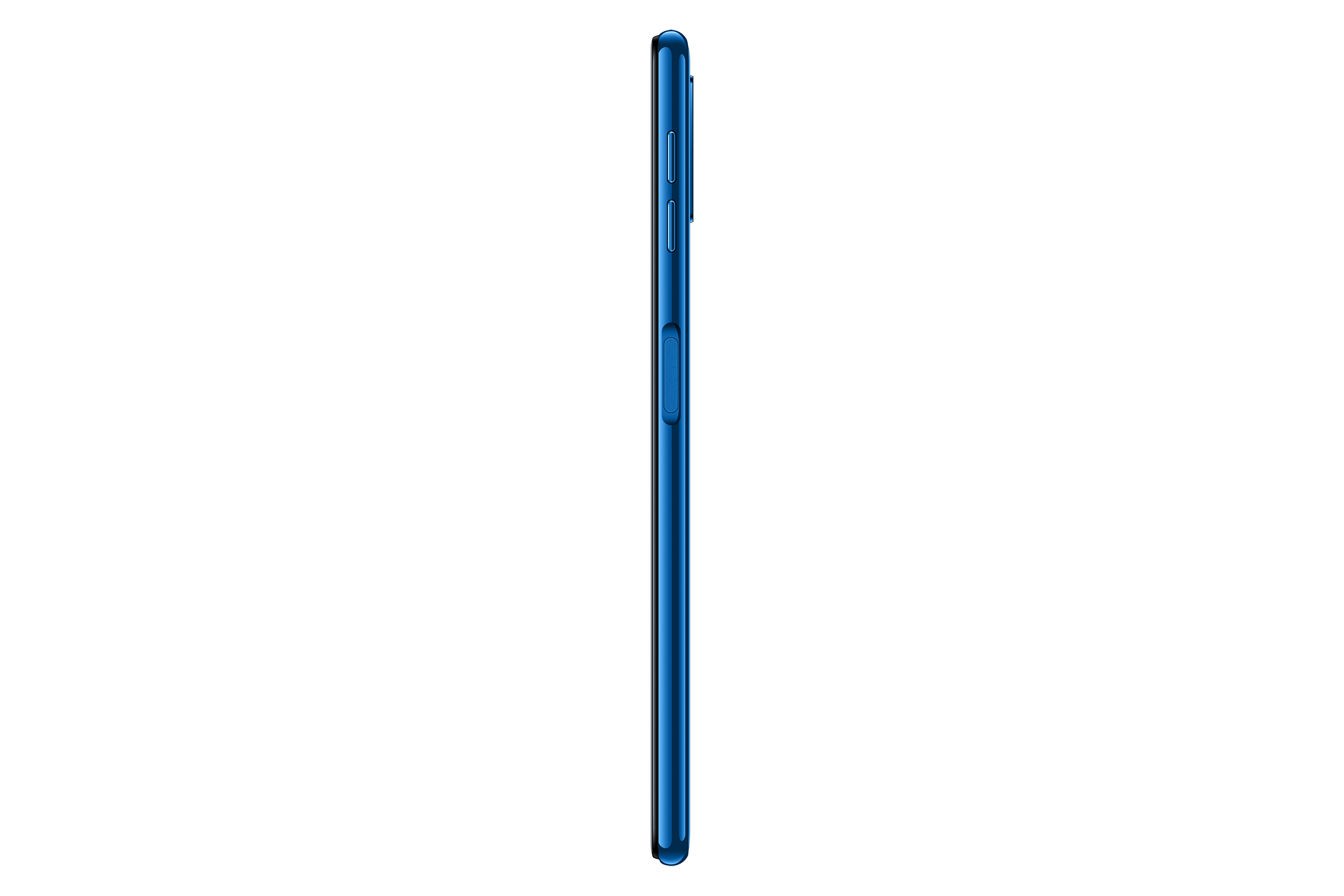 The Galaxy A7 features the same glass unibody design we have seen on other recent Samsung mid-range smartphones. It, however, brings one major design change to the table – a side-mounted fingerprint reader, embedded into the power button. It is the first Galaxy smartphone to do so (alongside the Galaxy J6+) and you will have to wait for our review to find out how it impacts device handling and sensor accuracy. Samsung has also put the volume and power buttons on the same side of the device, which might not be easy to adjust to for long-time Galaxy users.

The Galaxy A7 specs include a 6-inch FHD+ (1080×2220) Super AMOLED Infinity display, unspecified octa-core processor clocked at 2.2GHz, a 3,300mAh battery, and Android 8.0 Oreo. It will be available in 4GB/64GB, 4GB/128GB, and 6GB/128GB configurations. The device also sports a microSD Slot with support for cards up to 512GB. Software features include Dolby Atmos for headphones and Bluetooth audio, Samsung Pay, and Bixby (without Bixby Voice support). 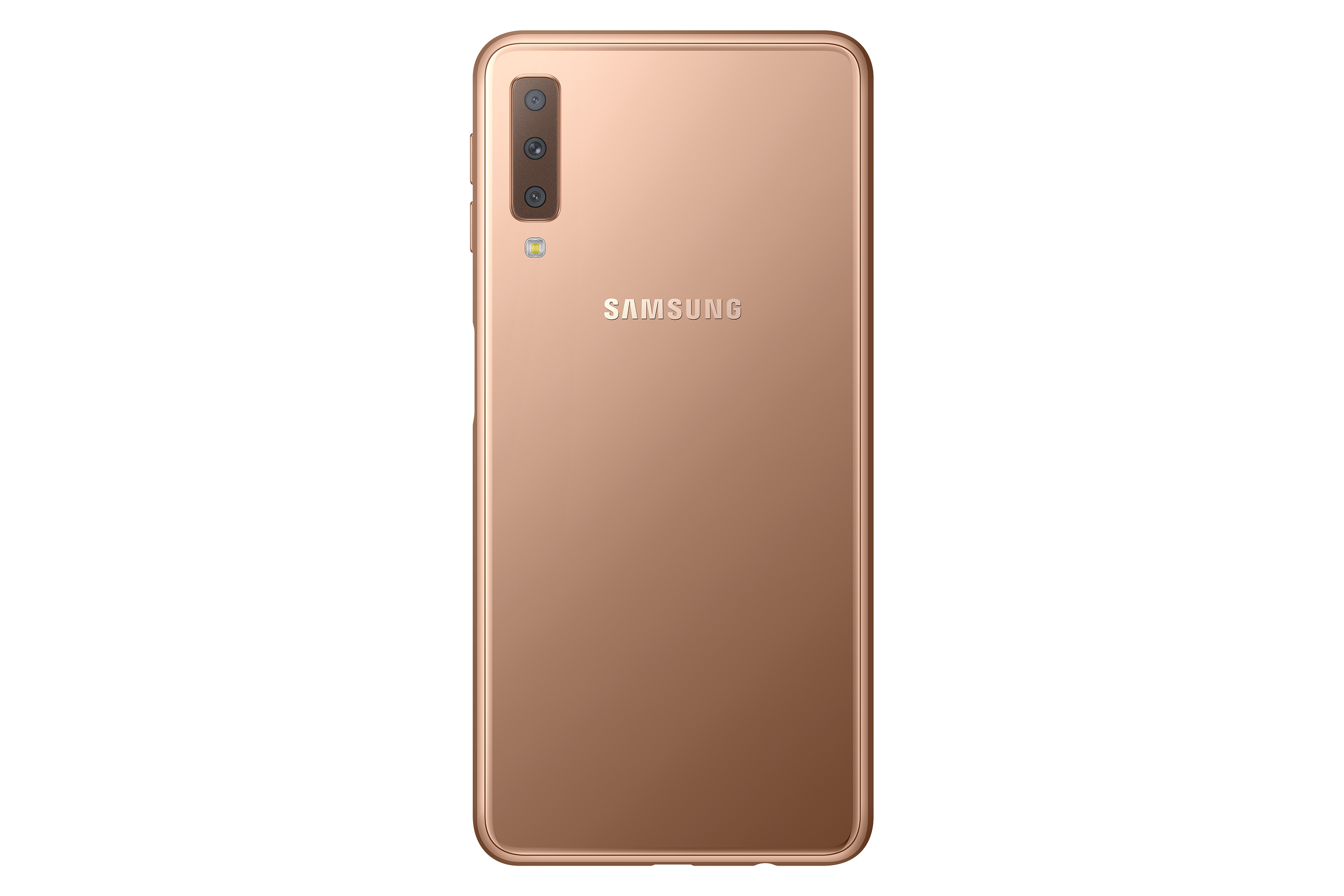 The main attraction of the Galaxy A7 (2018) is its triple camera setup on the back – a first for a Galaxy smartphone. It consists of a 24MP primary lens with F1.7 aperture, 8MP ultra-wide F2.4 lens for wide-angle photos, and a 5MP F2.2 depth sensor. On the front, there is a 24MP selfie shooter (F2.0) with an adjustable LED flash. While the hardware looks impressive on paper, it remains to be seen how those triple cameras perform in real-world scenarios.

The ultra-wide lens has a 120-degree viewing angle, the “same viewing angle as the human eye”. The combination of the primary lens and the depth lens will enable the Live Focus feature which lets users add a bokeh (background blur) effect on their photos. Increasingly common Galaxy camera features like Selfie Focus, Pro Lighting Mode, AR Emoji, and filters are also present here. The A7 also gets the Scene Optimizer feature that was introduced on the Galaxy Note 9 (and released for the Galaxy A8 Star with a software update).

Galaxy A7 goes on sale this fall 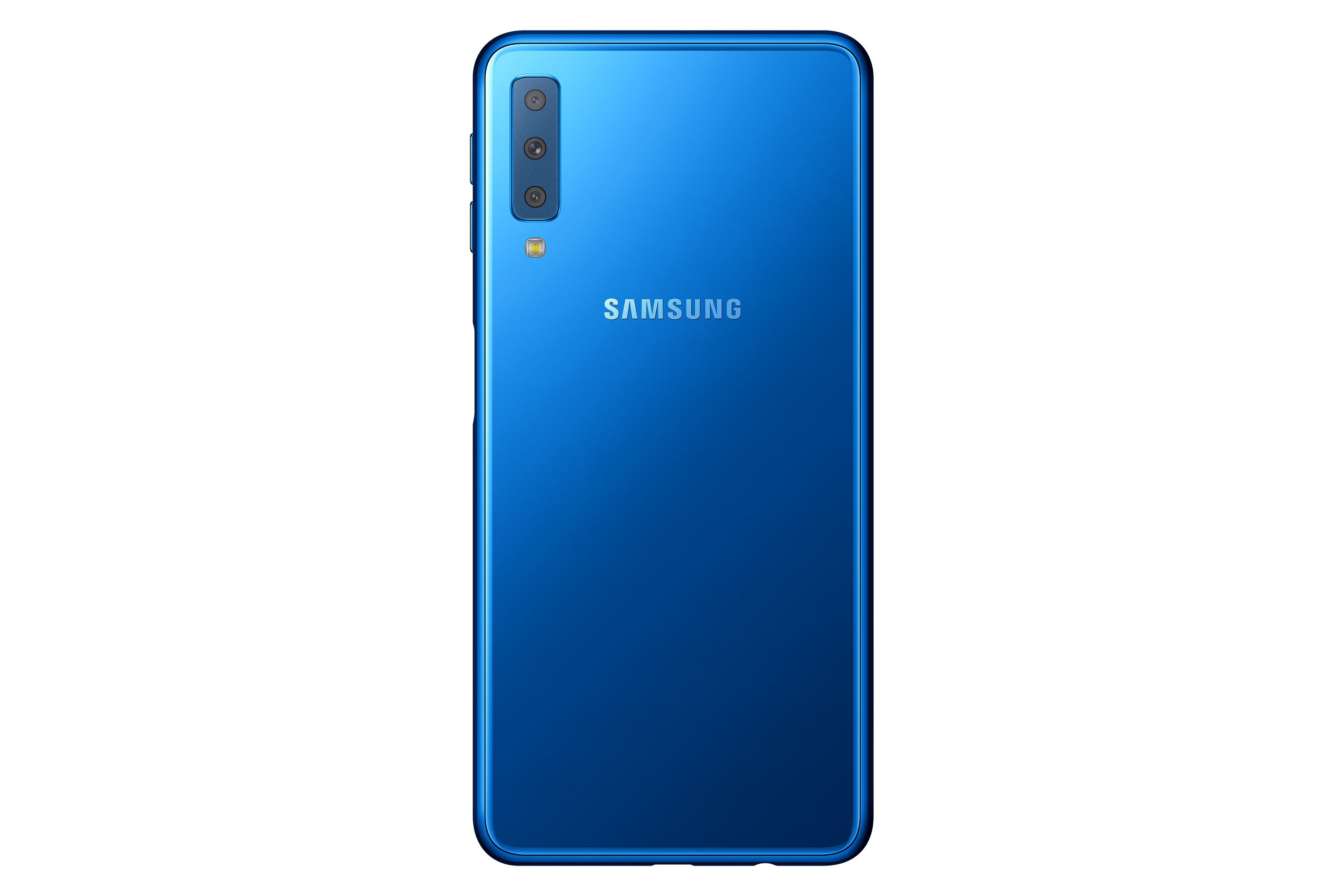 The Galaxy A7 will come in blue, black, gold and pink. It will be available this fall in select European and Asian markets initially and expand to other markets later. The company has not revealed the pricing yet, and although rumors point at a ~$400 price tag, it’s unclear if the new A7 will be that cheap given the hardware it packs.

There was little hope for the Galaxy A7 (2017) Android Pie update. That’s because this device has alread …