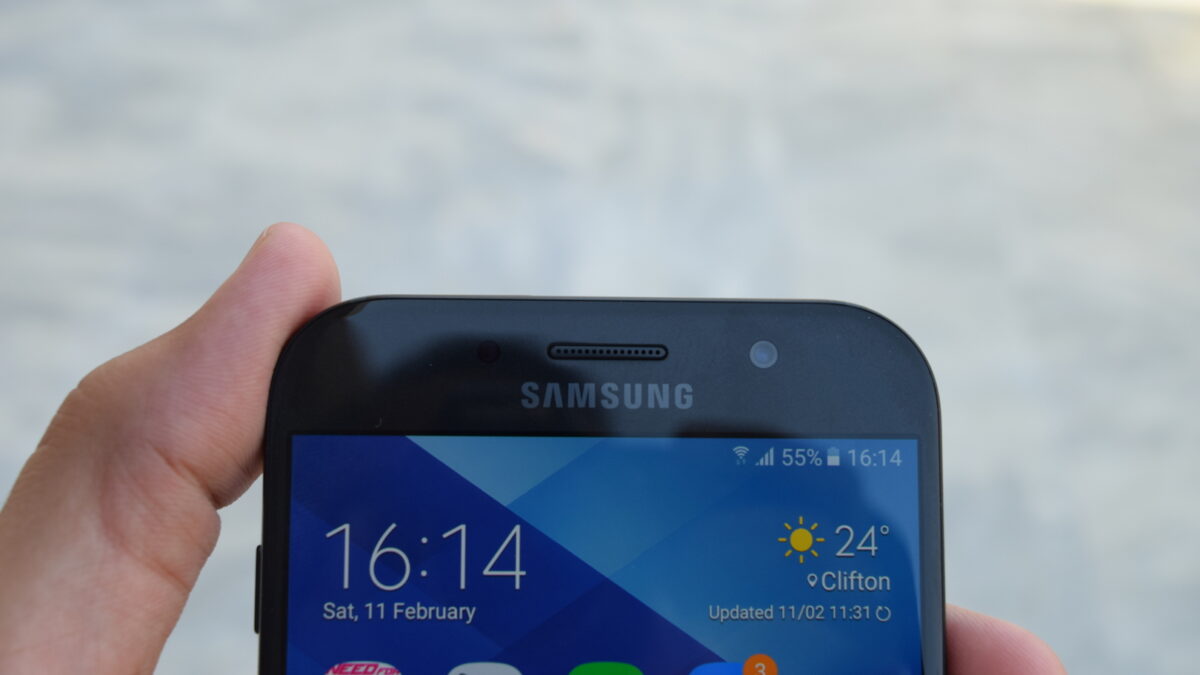 This is the first we’re hearing of the expected Galaxy A7 (2018) price. Samsung’s upcoming mid-range device with three rear cameras is expected to cost around $400. The company hasn’t confirmed it officially. The figure comes from a third-party who has also provided additional renders of the device.

We reported on the first leaked live image of the device earlier today. Official press renders of the Galaxy A7 (2018) surfaced later in the day. Additional renders have now been posted online in addition to the expected price point of this device.

The Galaxy A7 (2018) is expected to cost €348 in Europe. That is equal to just over $400. It’s obviously not going to be a straight price conversion in other markets but you can get an idea of the range.

A considerable amount of information is known about this device. It’s going to have an Infinity Display with rounded corners up front. There’s also going to be a triple-camera system at the back. The renders that arrived earlier today revealed that it will have a side-mounted fingerprint sensor.

Samsung is yet to say anything about this device let alone confirm its specs. What reports suggest is that the Galaxy A7 (2018) specs will be similar to the Galaxy A8+ (2018). Expect the device to feature an Exynos 7885 processor coupled with 6GB RAM and 64GB storage.

The earlier renders showed off the device in black and blue colors. These latest images reveal that gold is going to be a color option for this device as well. It’s not known right now when Samsung is going to officially announce this handset. The markets for which this device is destined aren’t known at this point in time as well.

The company is conducting an event on October 11th to launch a new device. It’s possible that this device may be unveiled on October 11th alongside the Galaxy A9. That’s likely going to be Samsung’s first smartphone with four rear-cameras. 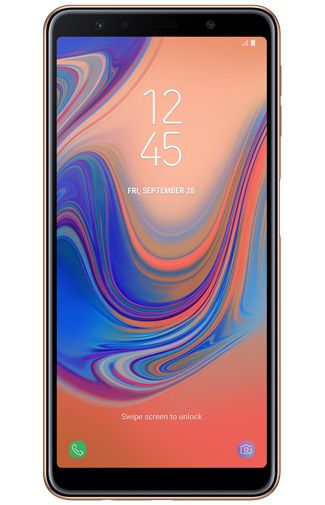